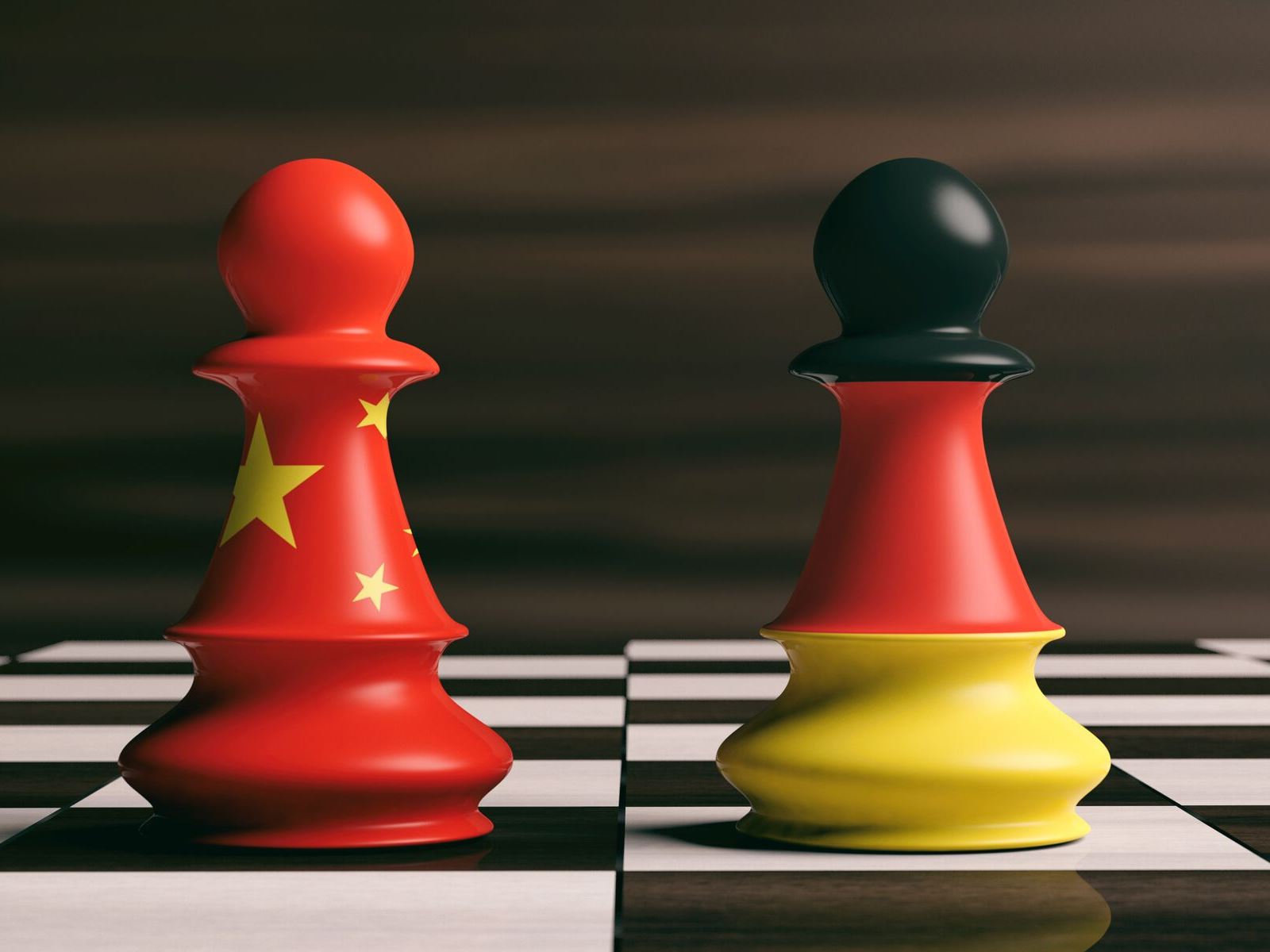 The strong economic recovery in key sales markets gave a major boost to machinery exports from Germany in 2021. However, it was not enough to recapture the title of world export champion, with Chinese competitors further extending their lead.

The strong economic recovery in key sales markets gave machinery exports from Germany a strong boost in 2021. Machinery exports rose by almost 10 percent in nominal terms to 179.4 billion euros. The pre-crisis level of 181.7 billion euros in 2019 was thus only narrowly missed.

However, it was not enough to recapture the title of world export champion in mechanical engineering, with Chinese competitors further extending their lead. Machinery exports from China rose by more than 26 percent to 210.1 billion euros.

“The development in the EU domestic market is a worrying factor. With an increase of 32 percent, Chinese machinery exports to the EU excluding Germany grew significantly faster than German machinery exports to EU partner countries (plus 11 percent). This means that China also increased its market share in the EU last year,” says VDMA chief economist Dr. Ralph Wiechers. “However, it is important to note that a significant proportion of China’s machinery exports come from manufacturing facilities operated by foreign companies in China or in which they have a stake in the form of joint ventures.”

“More recent export data by ownership structure is not available. However, at least one in three machines from China is still likely to come from companies with foreign ownership,” says Wiechers. “This also includes engagements of German companies. Yet it is not possible to quantify how large this number is with the available data.”

The analysis of China’s latest export data provides revealing results for the regional positioning of Chinese machinery exporters. For example, the three sales markets of the EU, ASEAN and North America are of roughly equal importance to them. Machinery worth 35 billion euros was exported to all three regions in 2021.

Machinery exports from China to Russia increased by 55 percent to 8.0 billion euros in 2021.

“China is now by far the number one foreign machinery supplier in Russia due to the high gains. However, in terms of their respective total exports, the combined sales market of Russia and Ukraine for China and Germany is at a similar, manageable level of less than 5 percent each,” Wiechers analyzes. As a result of the Russian invasion of Ukraine and the far-reaching mutual sanctions imposed by Europe and Russia, however, the shares are likely to shift noticeably in the foreseeable future. “We have to assume that even if peace is concluded quickly, sanctions will remain in place and European machinery and plant manufacturers will have a harder time in this market than their Chinese competitors,” says the VDMA chief economist.