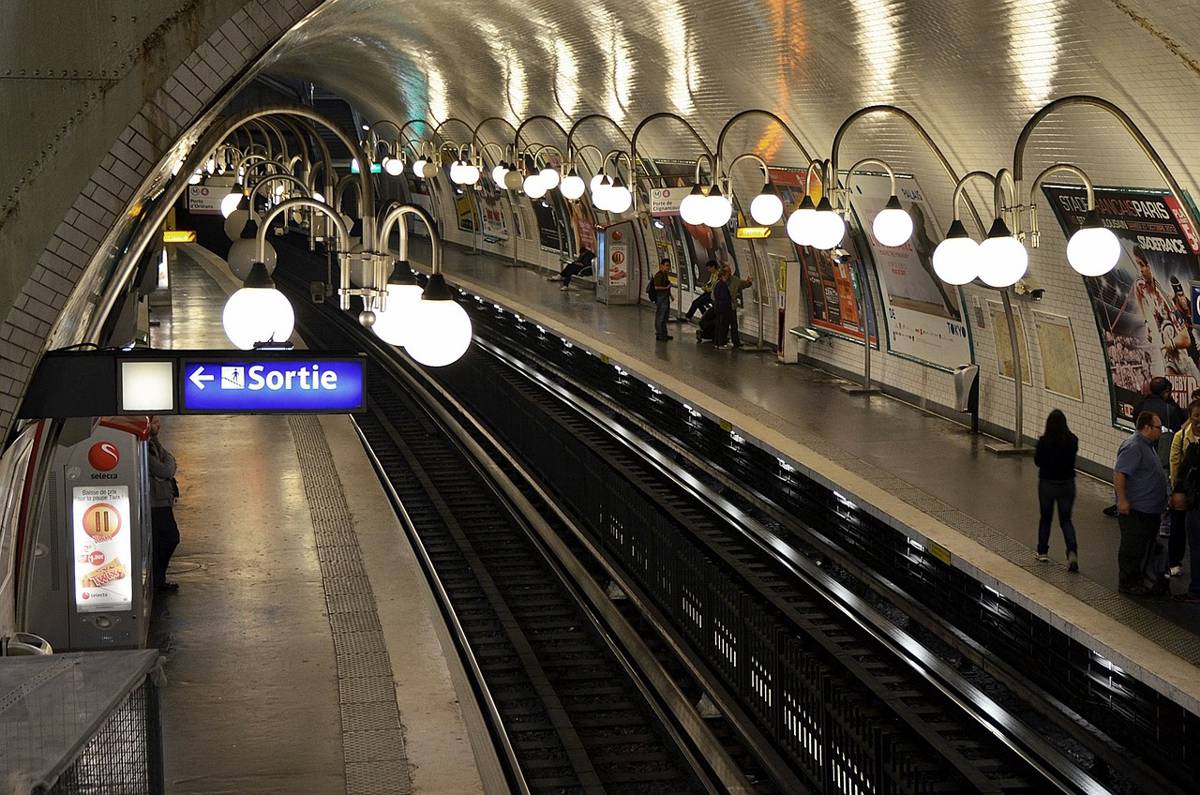 Ferrovial, through its Construction division, in consortium with French company Spie batignolles Valérian, has been awarded a contract to build a section of Paris Metro line 18, in France.

The contract is worth €438 million, is part of the Grand Paris Express program, Europe’s largest infrastructure project, which includes adding 68 new stations and 200 kilometres of track to the Paris underground railway.

Under the contract, Ferrovial will bore 6.7 kilometres of tunnel between the Saint -Quentin Est and Versailles-Chantiers stations, in western Paris. The work, scheduled to take 104 months, also includes building three stations and eight ancillary infrastructures.

“Participating in the Grand Paris Express mega-project evidences our extensive international experience in the design and construction of this type of urban infrastructure. Some of our most iconic projects can be found in such cities as London, Sydney and Madrid,” said Ignacio Gastón, CEO of Ferrovial Construction.

“We are delighted to have been chosen for this project, our largest contribution to the Grand Paris Express initiative to date, as it further strengthens our sizable presence at the heart of this major project. It is also a tribute to the know-how and technical expertise of our teams, who have been working on the Metro for the last six years,” said Benoît Moncade, General Manager of Spie batignolles génie civil.

In line with the company’s commitment to the environment, the tunnels will be excavated with a tunnel boring machine (TBM) to overcome the difficulties posed by the Fontainebleau sands, and near the SNCF railway line at Versailles. The consortium has set ambitious targets for the recovery of excavated material, particularly sand.

The project is expected to create close to 3 50 jobs, and at least 10% of work hours will be allocated to people who are currently unemployed, which will benefit approximately 40 people in the Yvelines region.

The project strengthens Ferrovial’s footprint in France. The company has been operating in France since 2013, having executed four contracts in ITER, the world’s largest experimental fusion facility, whose goal is to research the feasibility of fusion energy. They include construction of the Tokamak complex, the building that houses the reactor core. Ferrovial Construction has built 190 km of tunnels and 165 underground railway stations in cities around the globe, including Madrid, Lisbon, London, Sydney and Santiago de Chile. 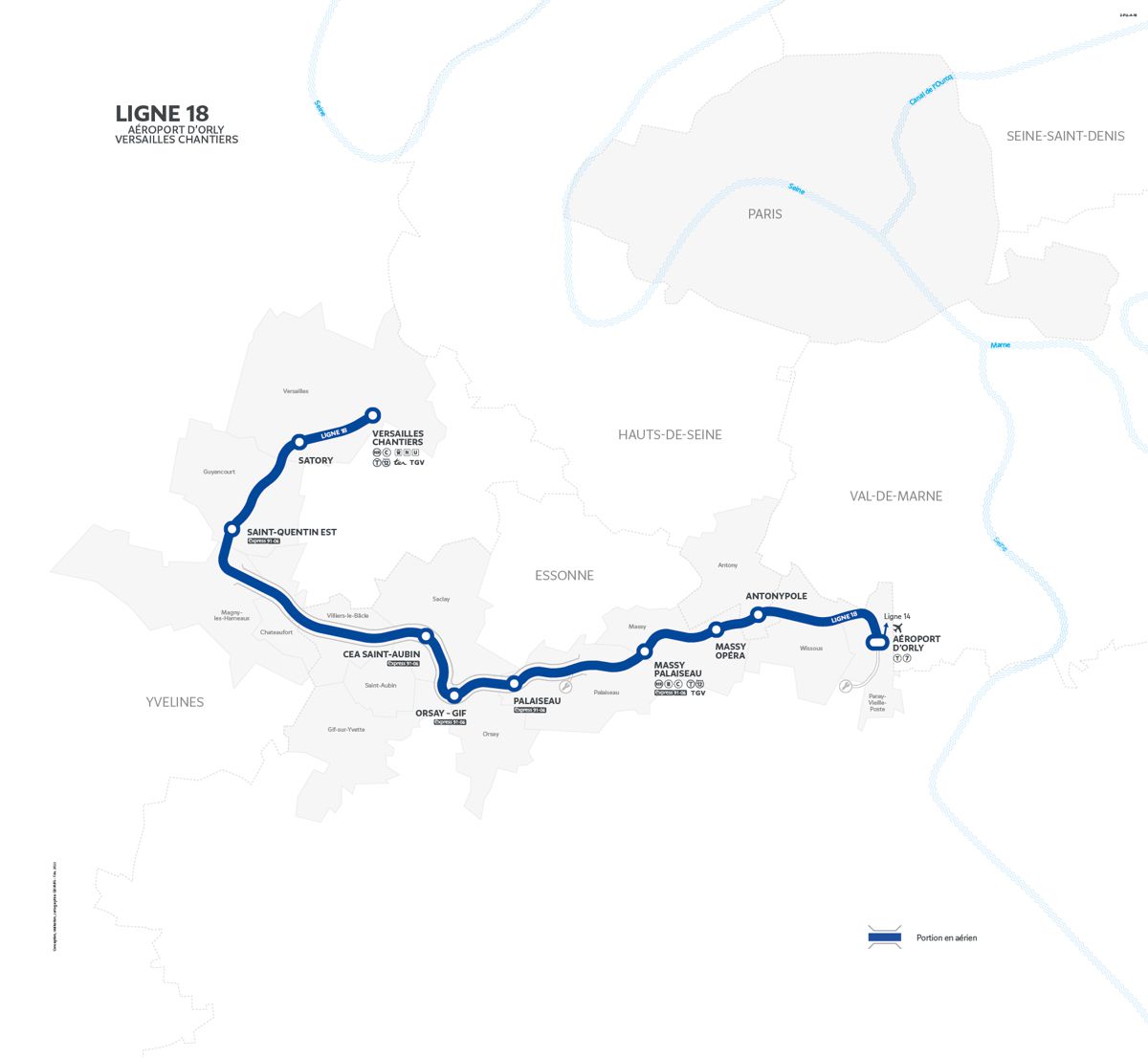 0 0 0
Previous : GSSI showcases flexible GPR UtilityScan Pro across Texas in May
Next : Landsvirkjun and PCC SE to turn Emissions into Green Methanol for ships