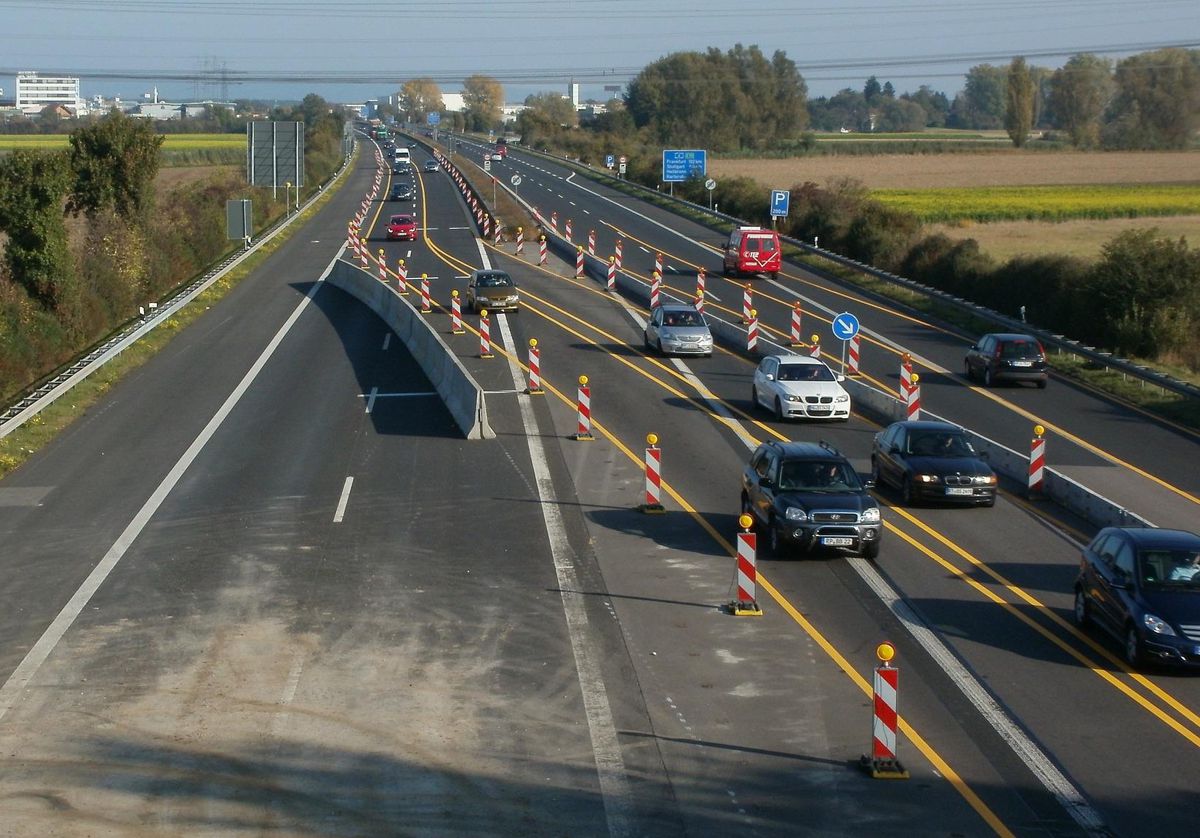 Yotta, the leading global connected asset management and services provider, today announced that National Highways has renewed its contract with the company to implement a Pavement Decision Support Tool (P-DST).

National Highways’ P-DST, referred to within the organisation as its Pavement Investment Tool (PIT), is powered by Yotta Horizons. As a key part of the organisation’s strategic investment strategy, PIT helps National Highways make informed decisions about road maintenance and infrastructure investments. Road safety is improved, traffic delays due to unscheduled maintenance is minimised and the best value for every pound of taxpayers’ money spent on England’s motorways and major A-roads is ensured.

PIT, powered by Yotta Horizons, uses a data driven approach to model the impact of multiple variables such as road usage, surface treatments and maintenance schedules. This allows informed decisions on the best use of available funds to be made over the over the short, medium and long term.

Powerful visualisation tools deliver a clear view of the condition of the highway network, so that current road conditions can be compared with projected future conditions. The implications of decisions such as delaying or expediting a surface treatment or the impact of network characteristics such as sections of thin surfacing can then be quickly assessed. Ultimately, this helps reduce traffic delays for road users by ensuring necessary road repairs are predicted, planned and scheduled. The system also generates effective works programs and tracks progress against KPIs.

“National Highways has tight budgets to work with when it comes to road maintenance, making it critical that the hard earnt money of taxpayers is applied effectively to infrastructure improvements. With Horizons, the organisation can apply PIT to make the UK’s roads more cost-effective, faster and safer for its users, and we’re delighted to be playing a prominent role in enabling this,” said Nick Smee, CEO at Yotta.

PIT has been a key element of National Highways’ approach to its pavement decision planning for 5 years. As part of the contract renewal, Yotta will provide ongoing support for its Horizons strategic asset management system to ensure the continued speed and reliability of the solution.