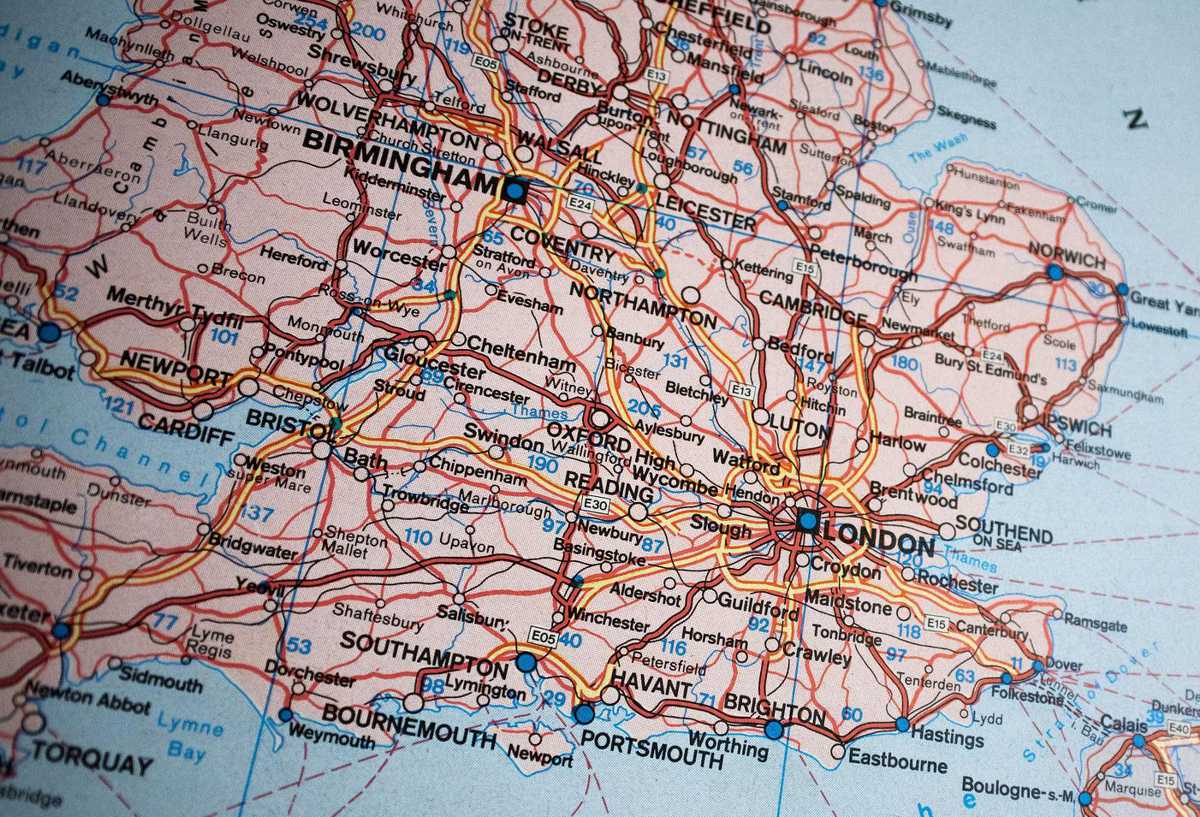 The procurement process for the restructured contract, which covers capital works and maintenance of more than 2,500km of roadways and 5,000km of footways across the UK’s largest local authority, began with a five-week pre-qualification stage. Both Kier and SNC-Lavalin progressed through the qualification stage demonstrating suitability, technical ability and commitment to health and safety.

Briefing meetings are due to take place with SNC and Kier in May 2022 following the invitation to participate in dialogue. The two competing firms will now be expected to prepare interim submissions and draft bids to help inform dialogue and progress negotiations. Final contract bids are  expected for the end of the year and should be formally submitted in January 2023, with the new contract due to be awarded in April 2023.

During the intervening period, both bidders will undertake further due diligence, engagement and dialogue. Bidders will have access to the updated Management Information System (MIS), which has been brought up to date and contains the latest detailed information about the extent and condition of the network. Bidders will also have access to a comprehensive and detailed project information package and advisor briefings, which are aimed to provide a platform for a competitive and transparent process.

The entire tender process for the Birmingham Highways PFI contract has been structured to provide participants with the opportunity to actively participate in dialogue to ensure the contract provides value for money and a robust risk profile. This will enable the winning bidder to deliver an exemplar service, optimise collaboration and provide a better road network for Birmingham.

CEO of Birmingham Highways Limited, Natasha Rouse, said: “We are excited to progress to the next stage in the procurement process with two experienced, knowledgeable and competent contractors. We are confident that the collaborative approach to procurement, embedded in the competitive dialogue process, will lead to an optimal and sustainable solution.”

Kevin Hicks, Assistant Director for Highways and Infrastructure at Birmingham City Council, said: “The City Council has worked hard with BHL to restructure the contract and ensure that it remains an exciting opportunity to deliver quality services in Britain’s second city. We are looking forward to this next stage of dialogue with the bidders and developing how they propose to deliver highway services on our behalf through to 2035.”