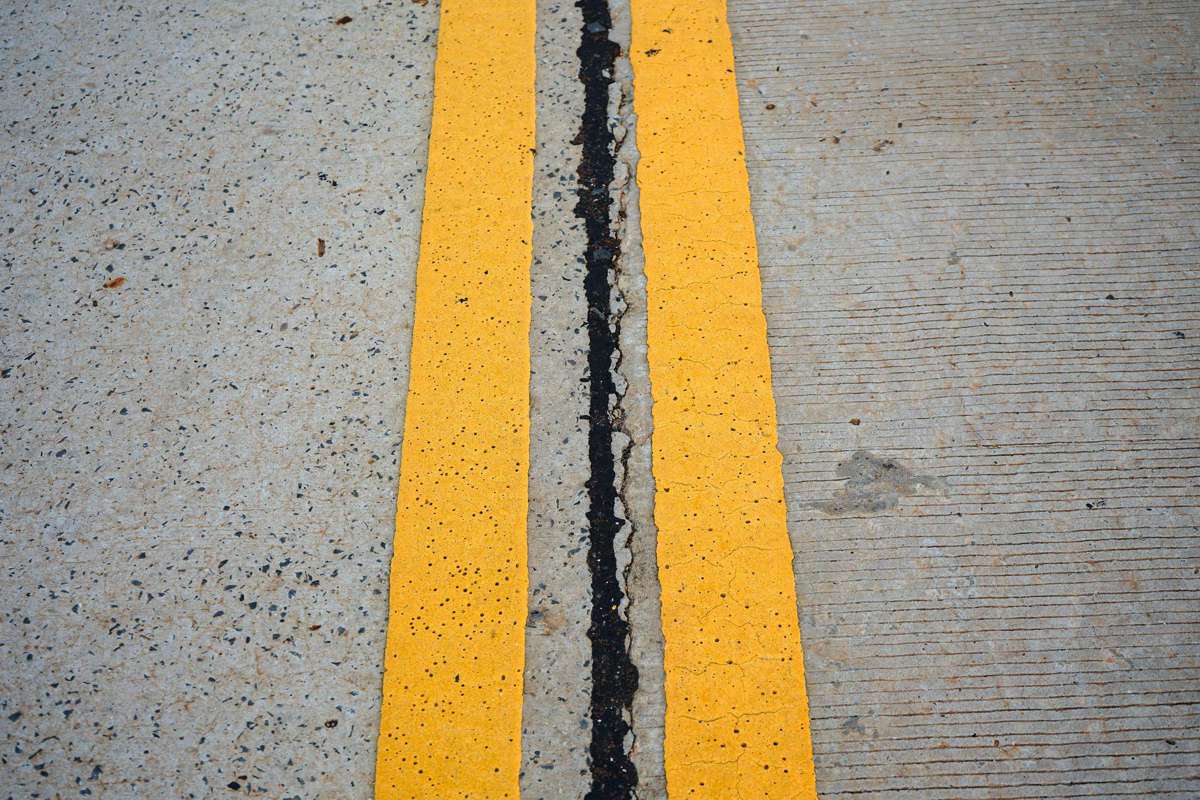 In the last few years, the Republic of Uzbekistan has been working on road development. Until recently, a large proportion of domestic roadway surfacing did not meet modern requirements, and today many resources are being devoted to rebuilding the industry.

Concrete roads are becoming increasingly popular all over the world. Many countries such as Spain, Germany, China and the USA are actively developing hard-surface roads. In Central Asia, many countries now favour concrete roads. Uzbekistan’s climate is ideal for concrete roads, and the country has now commenced projects to build highways using concrete materials.

Many people, especially in Central Asia, have preconceptions about concrete roads because they imagine numerous uneven slabs jointed together. However, concrete roads are meant to be completely flat monolithic roadbeds. The professional community has developed modern technologies for concrete road construction. The processes of paving, compacting and finishing concrete are well mastered, and slipform pavers are capable of laying a perfectly level road in one go. Cement concrete roads have significant advantages over asphalt concrete pavement:

The rigidity of concrete roads helps to avoid rutting and undulations, as is seen with asphalt. In addition, cement concrete pavement significantly reduces the possibility of pavement deflection, which allows vehicles to save a significant amount of fuel.

Cement concrete pavements are much better at withstanding temperature fluctuations than asphalt, making it possible to drive heavy vehicles all year round without restrictions. Cement concrete material will not soften in the blazing sun, nor will it crumble during frosty nights.

Another advantage of cement pavements is that they are environmentally friendly. Cement, the main ingredient in concrete roads, is made from limestone and clay and is free of petroleum products. In addition, cement concrete pavements are recyclable.

There is a perception that cement concrete pavements are far more expensive than asphalt pavements. In fact, when calculating discounted costs, concrete roads today cost 25–30% less than asphalt roads.

The choice of pavement type is based primarily on economic calculations, which include the costs of the initial materials and the paving process as well as the costs of repair and maintenance. Although asphalt materials are cheaper, cement concrete pavements last much longer and require minimal maintenance and repair costs.

Roads built using Portland Cement CEMI 42,5H from Bekabadcement will last for many years without needing additional repairs, which greatly benefits motorists. The products are confirmed by Certificate of Conformity No. UZ.SMT.01.0027.76996063 dated April 14, 2022.

United Cement Group (UCG) is the largest cement holding company in Central Asia, with a total production capacity of 7.6 million tons. It specializes in the production of the highest quality general purpose and specialty cement grades. UCG is a leading cement producer operating in markets throughout Central Asia.

0 0 0
Previous : Sustainability in Construction – where to Start
Next : Base Quantum acquired by SOCOTEC Group