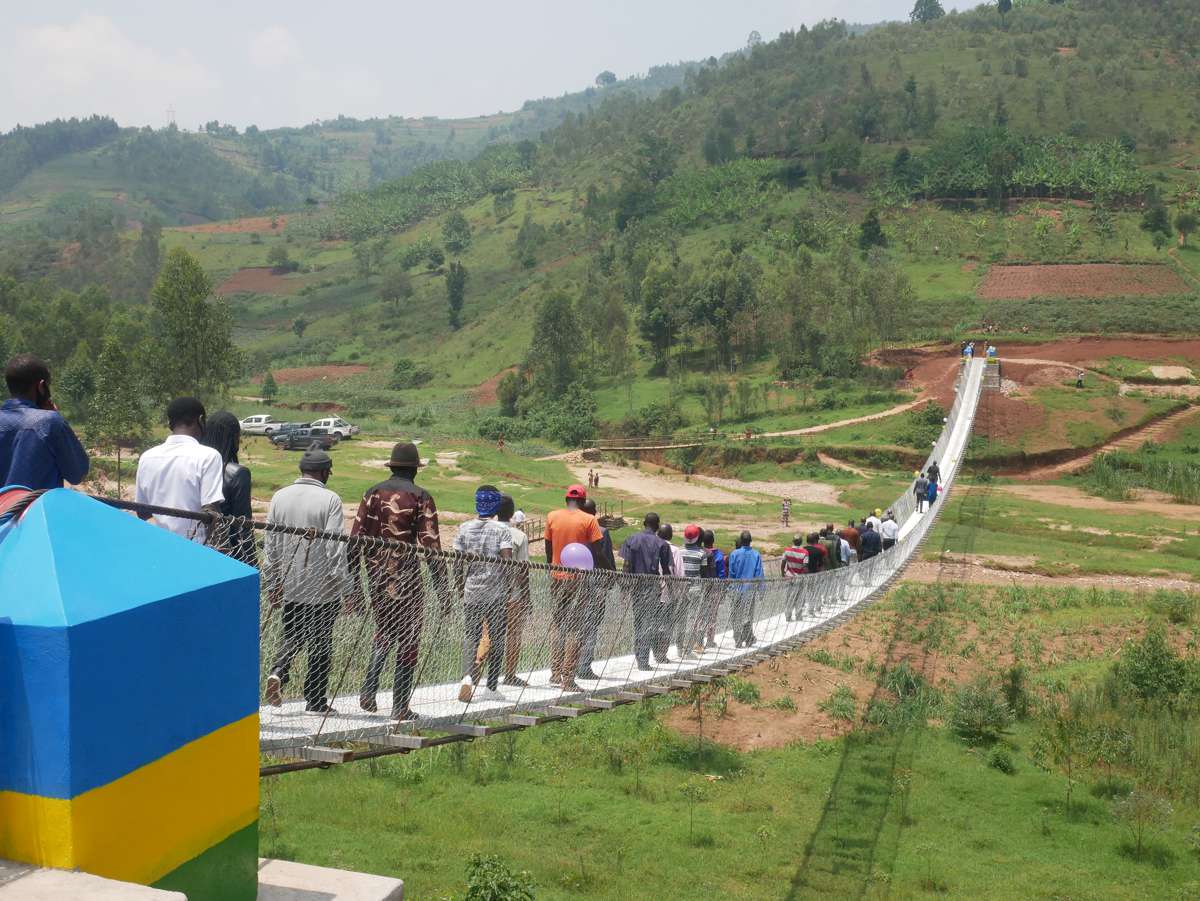 A not-for-profit organization, B2P constructs trailbridges to improve the lives of people in rural areas worldwide who lack safe access to basic, critical resources like healthcare, education, or employment due to an impassable river or deep ravine. The shipment of ten digital auto levels, an in-kind donation from Topcon, is targeted for work in the East African country of Rwanda as well as other African nations, according to Ron Oberlander, vice president of Topcon Global Professional Services. 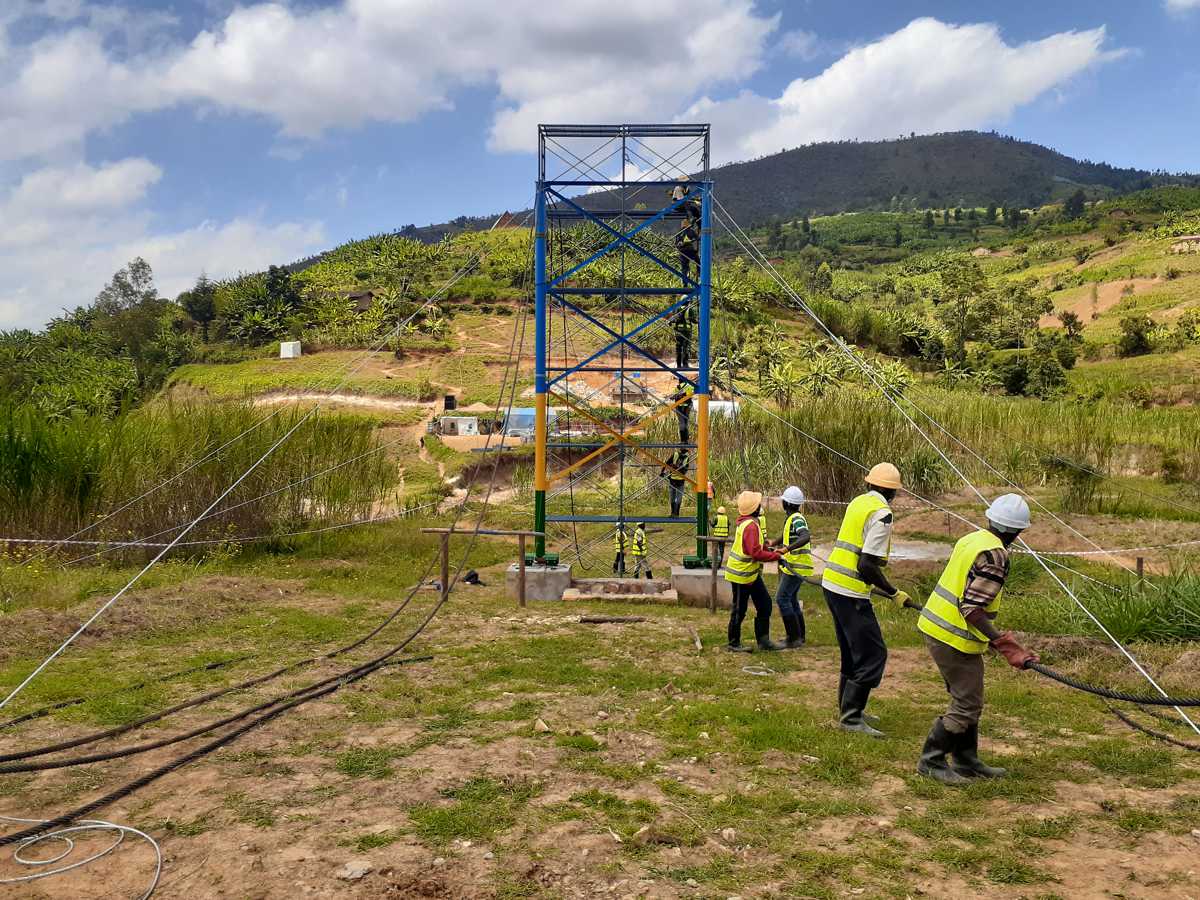 “We are extremely pleased to be able to continue our support to B2P,” he said. “The new equipment is that next step in digitalizing their job site to make their projects a bit better, a bit easier, a bit more efficient. It’s not often a company like ours gets to see immediate, tangible results of its philanthropic efforts, but that’s definitely the case with each bridge B2P completes. We believe strongly in the work they do and are happy to contribute to their mission.”

The donation will have a similarly immediate impact on B2P’s ability to be more productive, according to Nicola Turrini, B2P’s manager of Global Corporate Partnerships and one of the organization’s structural engineers. 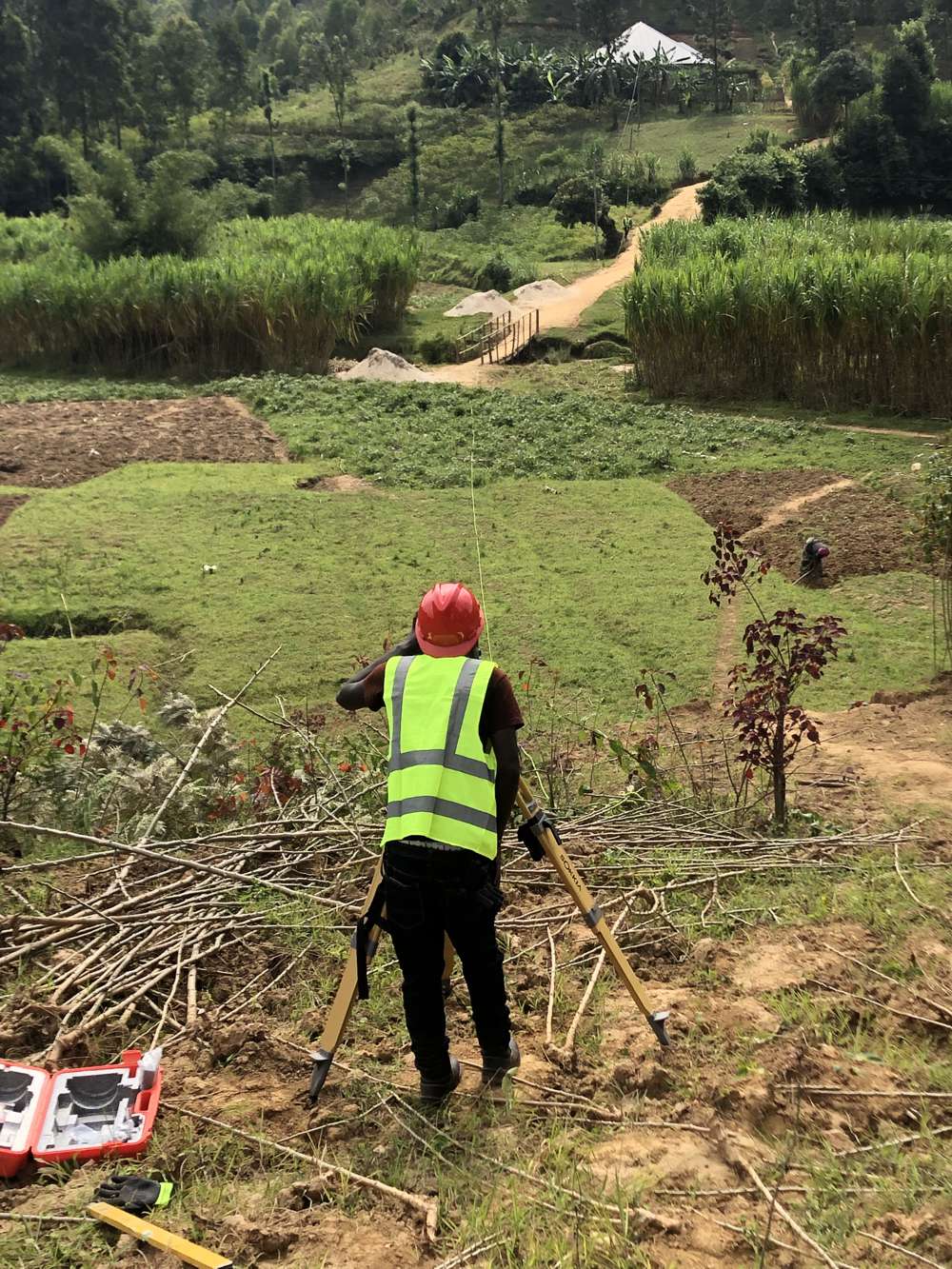 “Thanks to this latest in-kind donation from Topcon, the new auto levels will allow every B2P engineer working in both Rwanda and Uganda to have his or her own,” he said. “Simple as that might sound, it will make a huge difference for the various projects we have going on at once.

“While we, like the rest of the world, were slowed by COVID, we’ve recovered nicely and are planning to construct 50 or more bridges this calendar year. This — and all the equipment we’ve received from Topcon — will greatly streamline the construction process to make that goal possible. We are grateful for their continued and generous support.”

0 0 0
Previous : XCMG charges ahead in South America
Next : Plantworx Trade Show gearing up for big return in 2023