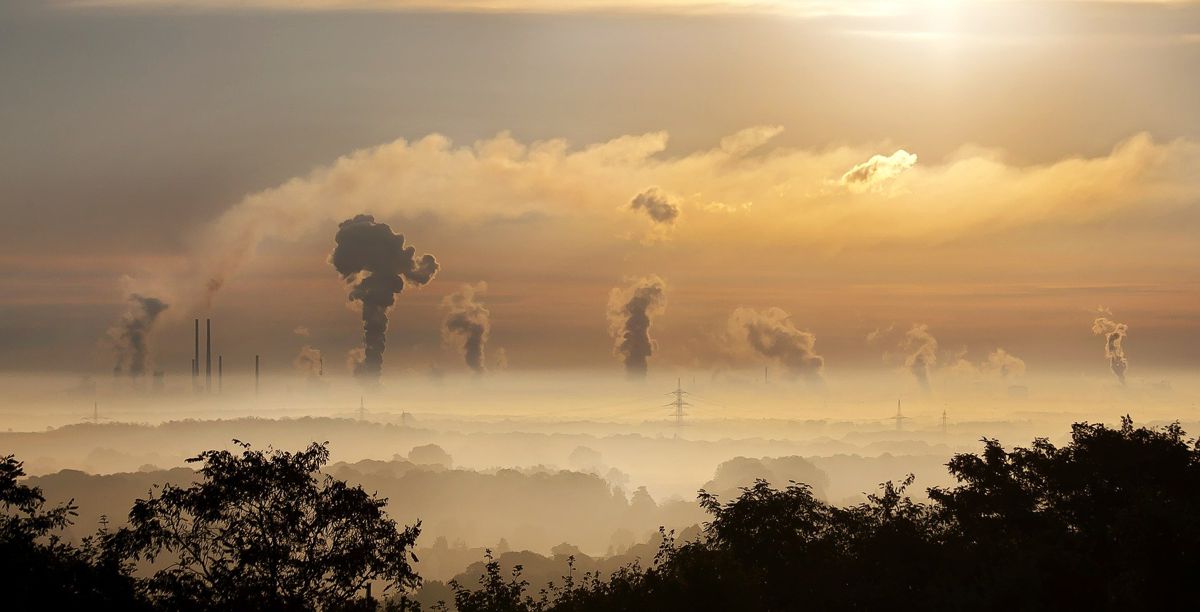 The research was carried out at the University of Birmingham and Royal Holloway, University of London with colleagues at Uppsala University, British Antarctic Survey and the Science and Technology Facilities Council’s Central Laser Facility and ISIS Neutron and Muon Source.

The technique offers a fresh perspective on pollutants covering particles and highlights key differences between the way pollutants behave and break down in ‘real’ atmospheric conditions and the way they behave in the laboratory.

These new insights are important for how scientists understand and model pollution. Previously, the only way comparable data could be collected has been through the use of ‘proxies’ – chemical compounds produced in the lab and designed to behave like different air pollution particles.

In a new study, published in Environmental Science: Atmospheres, scientists have used neutron reflection to examine pollutants taken from three different environments: urban, Antarctic, and wood burning materials. They were able to measure how these materials react with the hydroxyl radical, OH – one of the most reactive molecules found in the atmosphere.

Most importantly, the team demonstrated key differences between the ways the real atmospheric materials behaved, compared to the standard laboratory materials.

“The compounds we generally study in the laboratory to mimic pollution particles and examine their behaviour are much better constrained than those you would find in real atmospheric conditions,” explains Dr Christian Pfrang, at the University of Birmingham. “This makes it easier to study them and possible to understand the detailed mechanisms at work, so remains an important approach to enhance our understanding of key atmospheric processes. However, this work should be complemented by studies of real samples collected from a diverse set of locations.”

The process for collecting and testing ‘real’ samples has been carefully designed by the researchers. The material is collected in situ on quartz filters which allows the particles to attach and form a film specific to distinct environments across the globe. This product is then rinsed into a solution, transported to a neutron facility, where the solution is evaporated to reveal the film.

Inside the neutron facility, neutrons are reflected from the film to follow its reaction with the OH radicals to ultimately establish how rapidly these films would break down on atmospheric particles.

Professor Martin King from Royal Holloway’s Department of Earth Sciences, said: “Our work clearly demonstrates that to understand coating of atmospheric aerosols we must use real samples extracted from the atmosphere rather than only pure compounds from a chemist’s shelf as simulants because their behaviour is different and not representative.”

While OH radicals are the most reactive radicals in the lower atmosphere, there are other key species attacking those films, such as nitrate radicals, NO3. The next steps for the researchers will be to measure how pollutants break down in the presence of NO3, as well as studying other types of pollutant molecules to further bridge the gap between laboratory studies and real atmospheric particles.