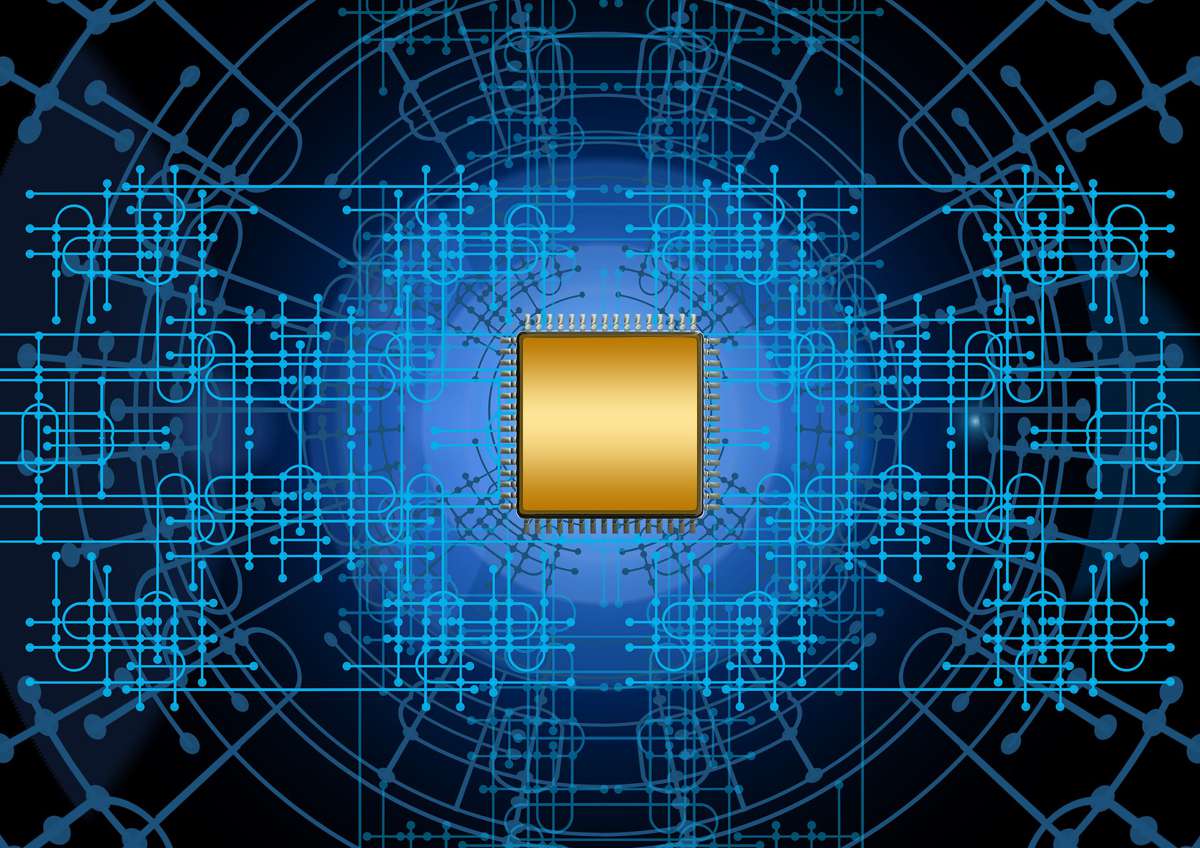 Ferroelectric materials are substances with spontaneous electrical polarization. Polarization refers to the separation of the negative and positive charges within a material. For ferroelectric materials, this means the “memory” of the material’s prior state (referred to as hysteresis) can store information in a way similar to magnetic storage devices such as hard disks.

Ferroelectric materials based on the element hafnium show promise because they are more compatible with today’s silicon computer circuits than other potential materials. In the past, researchers achieved ferroelectricity on ultrathin films. These films can be delicate and hard to use.

Scientists have now reported the first experimental evidence of room-temperature ferroelectricity in crystals made of a hafnium-based compound, bulk yttrium doped hafnium dioxide.

The results provide insights into how these materials behave and how to control them. The results also remove the materials’ upper size limit, making such materials easier to use in real-world applications. The large sample size will aid further experiments to better understand the material’s ferroelectric properties.

Intel co-founder Gordon Moore postulated in 1965 that the number of transistors on a computer chip would double every two years, a prediction known as the Moore’s Law. Chip manufacturers since have been able to maintain this rate of miniaturization but face increasing challenges due to the laws of physics.

Hafnia-based ferroelectric materials may help to further miniaturize non-volatile memory devices, but researchers have not developed a bulk form of the material. The new bulk ferroelectric yttrium doped hafnium dioxide developed in this research could enable such development, leading to more use of hafnia on computer chips and extending Moore’s Law.

POWGEN is a high-resolution neutron powder diffractometer that enables characterizing the crystal, magnetic, and local structures of novel polycrystalline materials. The team synthesized single crystals of yttrium doped hafnium dioxide at various yttrium doping levels and ground them into powder for characterization. POWGEN data showed that at certain doping levels, the bulk phases were stable and the oxygen atoms shifted to enable reversible polarization, thus confirming the hafnia’s ferroelectricity at room temperatures.

The research was supported by the Centre for Quantum Materials Synthesis funded by the Gordon and Betty Moore Foundation’s EPiQS initiative, Rutgers University, the Office of Naval Research, and the Department of Defense.

The neutron characterization was performed with the Spallation Neutron Source, a DOE Office of Science user facility at ORNL.

0 0 0
Previous : Continental showcasing latest on and off road innovations at Hillhead
Next : Liebherr to highlight earthmoving and material handling innovations at bauma 2022