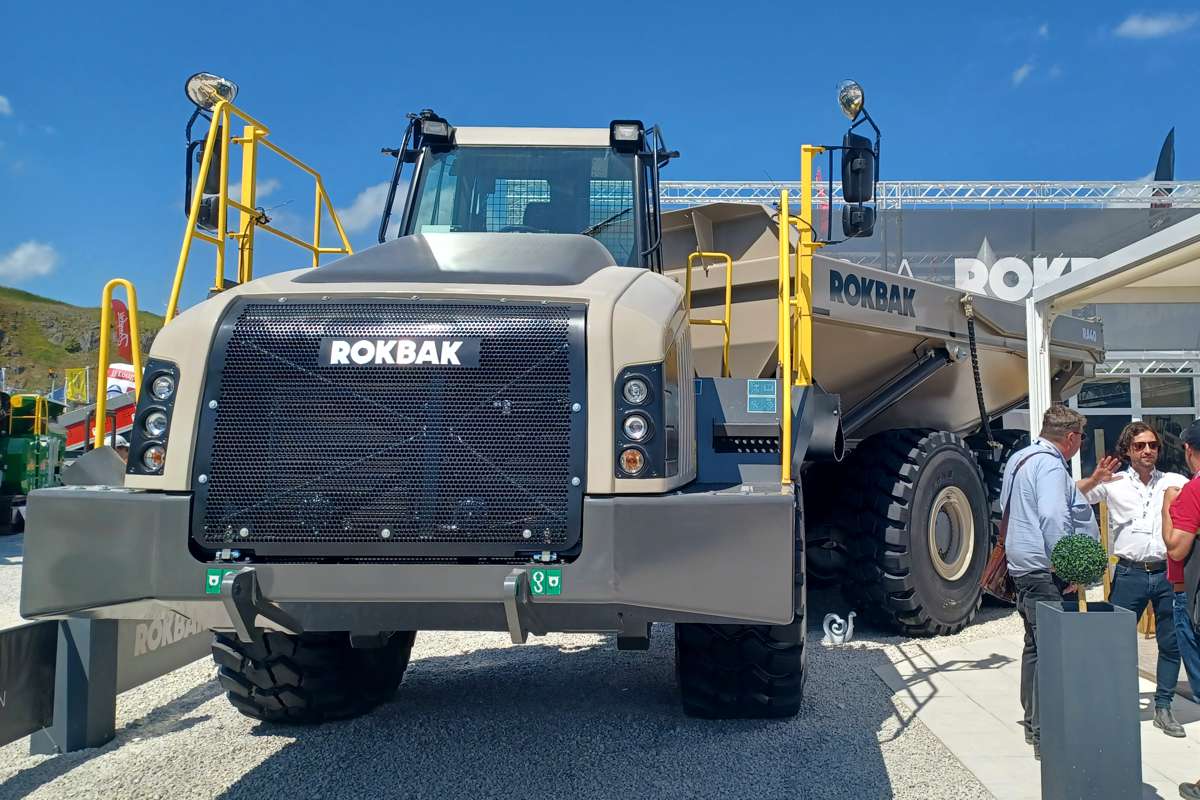 Rokbak’s commitment to rock-solid reliability, power and performance is in sharp focus at Hillhead. Three Rokbak articulated haulers are at this year’s show, giving visitors plenty of opportunities to get up close to the machines, speak to product experts and see them in action. The RA40 is on Rokbak’s stand at N14 and an RA30 is at the Molson Group’s stand J3. An RA40 is working at the quarry face demonstration area, where visitors can see it doing real-world work in a live quarry environment.

“At Hillhead we’re showing visitors how the RA30 and RA40 deliver low total cost of ownership and high productivity on a variety of jobs, including quarries, large-scale construction projects, infrastructure developments and mines,” says Paul Douglas, Managing Director of Rokbak. “We’re currently seeing huge demand for our articulated haulers, with dealers and customers excited to get hold of the new machines.” 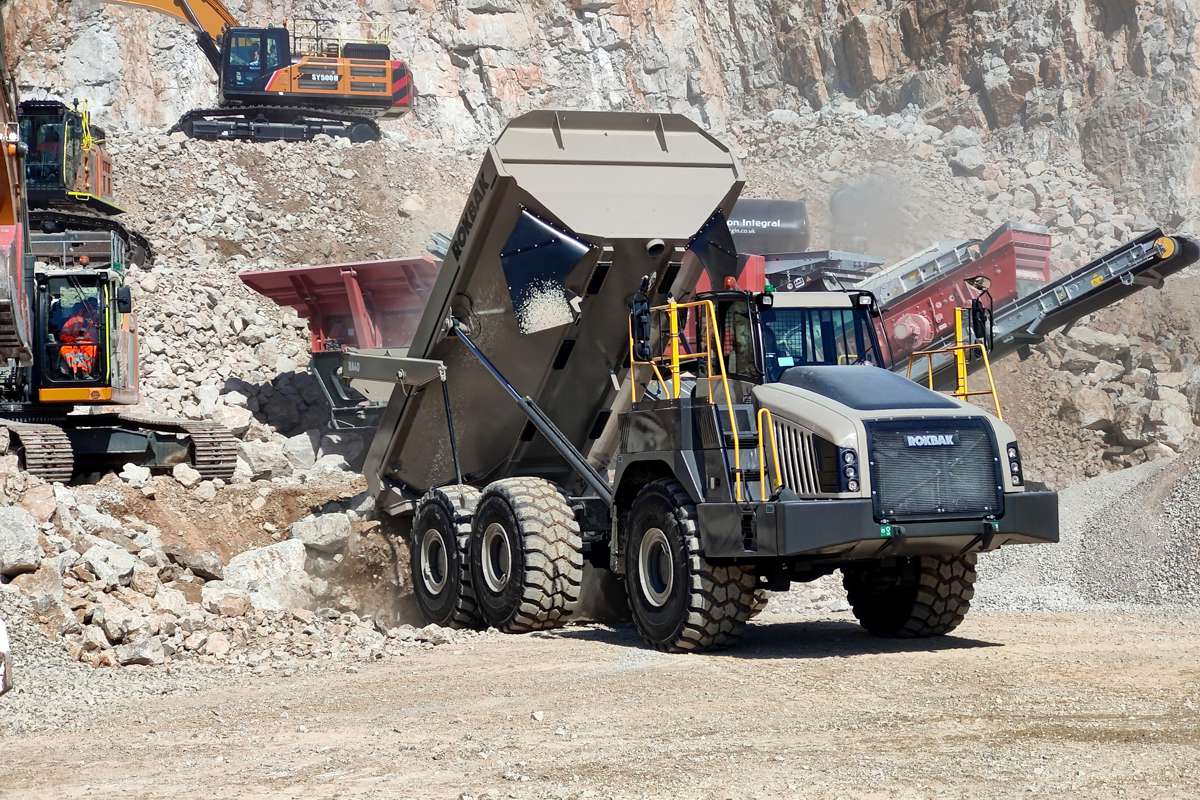 Since becoming part of the Volvo Group almost eight years ago, Rokbak has introduced multiple improvements with the aim of delivering new benchmarks in terms of hauler power, performance and total cost of ownership. For example, for the European market, both the RA30 and RA40 feature the latest EU Stage V emissions-compliant engine, boasting up to a 7% improvement in fuel efficiency compared to older EU Stage IV engines.

“Over the last few years we have made major improvements in every part of our business,” says Paul. “The machines we have on the market today are in a different league to what was on offer previously. It has been a process of continual evolution. That’s why we felt it was right to recognise this evolution with a new brand name and to launch an exciting new chapter in our history.

“The Rokbak name embodies rock-solid strength, robustness, reliability and the brand’s promise to always have the backs of customers. Our customers were already referring to our haulers as ‘rock trucks’ so it made perfect sense. Our articulated haulers have never been better, and our company has never been stronger.” 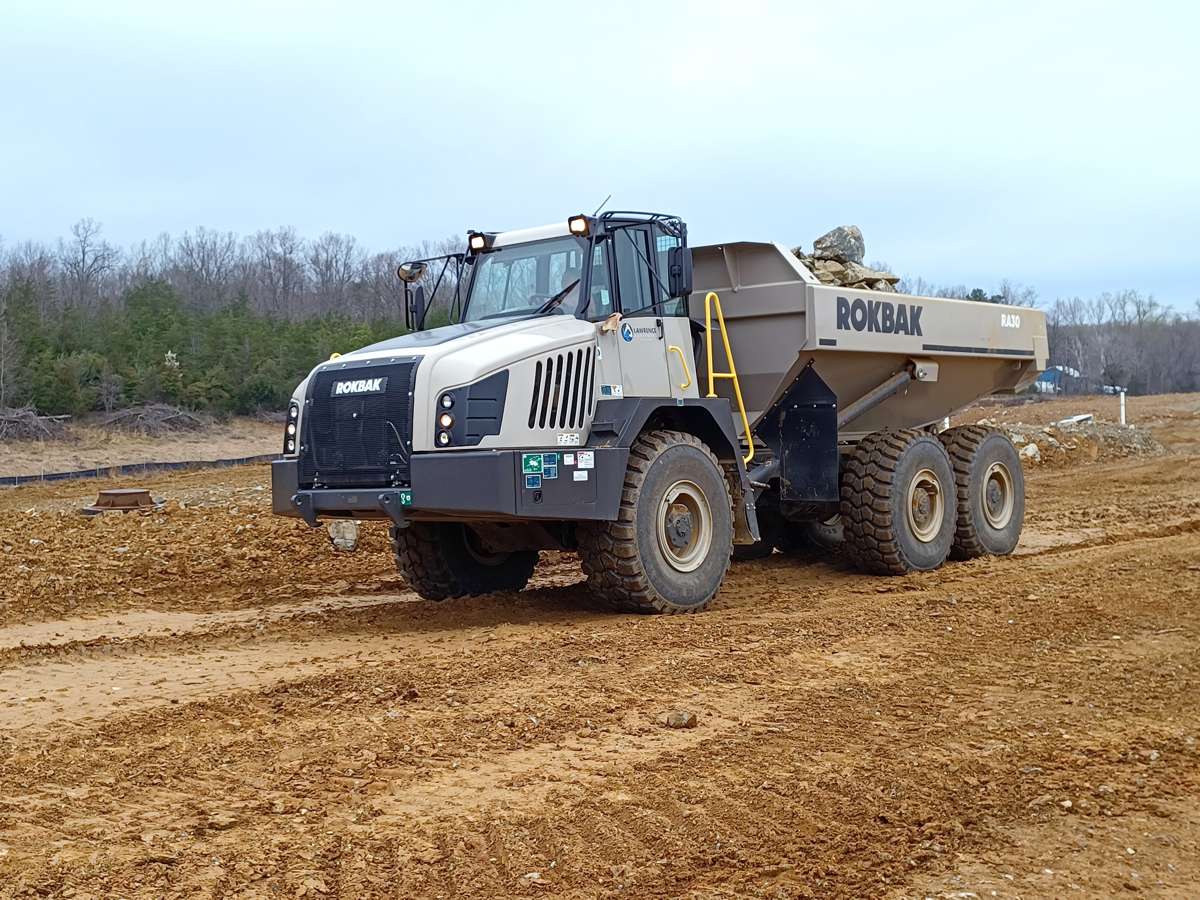 Rokbak hasn’t just concentrated on enhancing its haulers in recent years – it has also made substantial investments and improvements in employees, sustainability, processes, facilities and equipment.

The production site in Motherwell, Scotland, has firmly moved into the twenty-first century with facility investments helping to improve safety, quality and environmental performance.