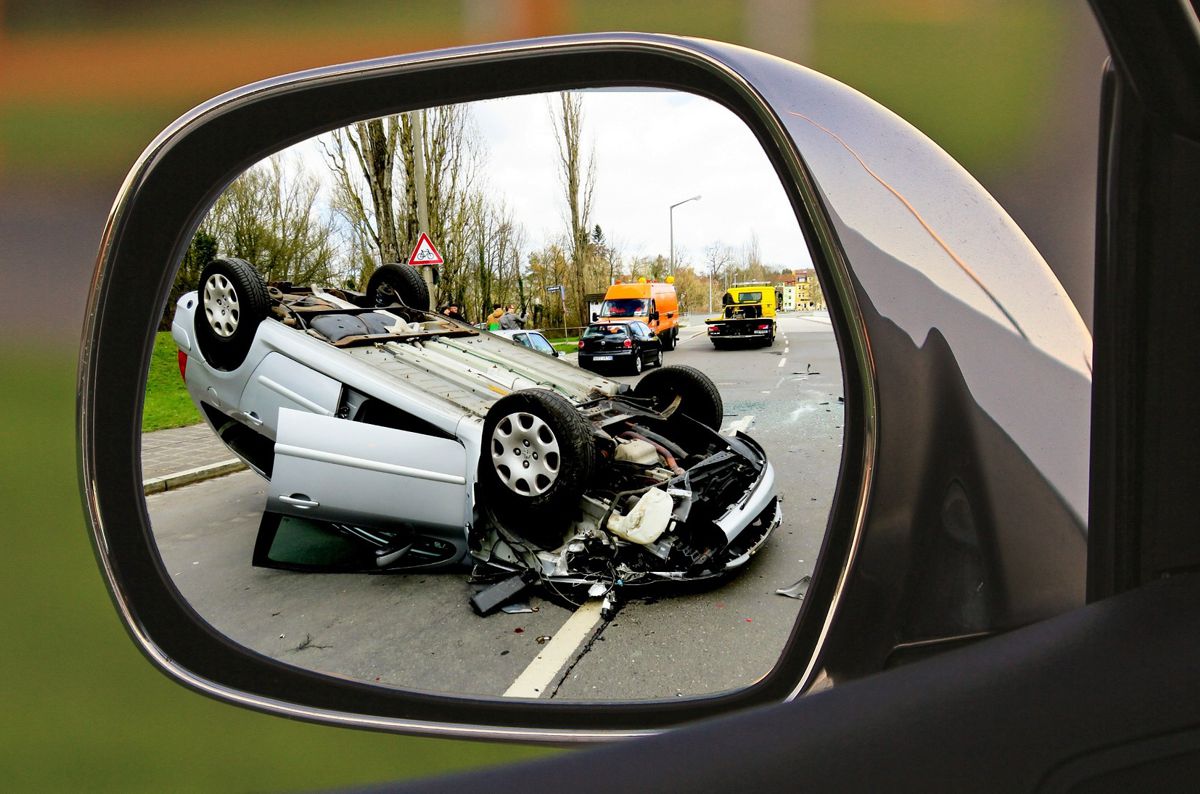 The Government will recruit a specialised team of inspectors to join the country’s first ever Road Safety Investigation Branch, looking at how and why incidents happen and to provide real insight into how new technologies – such as self-driving and electric vehicles – can be rolled out on our roads.

The branch will investigate themes in the causes of collisions, as well as specific incidents of concern, to learn valuable road safety lessons. It will make independent safety recommendations to organisations such as Government and police forces to better shape the future of road safety policy and provide better, greener and safer journeys for people right across the country.

The specialised unit will also provide vital insight into safety trends related to new and evolving technologies which could include self-driving vehicles, e-scooters and EVs, which will ensure the country maintains some of the highest road safety standards in the world and exciting new tech is deployed safely.

A decision to establish a new branch follows a public consultation which showed overwhelming support for the creation of such a branch as well as for its powers and responsibilities.

Roads minister Baroness Vere said: “The UK may have some of the safest roads in the world, but tragedies still happen and any injury or death on our road network is one too many.

“That’s why we’re establishing the road safety investigation branch, so we can boost safety for road-users even further and also bring safety measures in line with other modes of transport and the future of travel.”

Road collisions lead to significantly more deaths in Great Britain than those caused by other modes of transport, yet there is currently no independent body to investigate road incidents and their causes. The move taken by Government today will bring road safety into line with similar independent bodies that already exist for air, maritime and rail accidents.

Government expects the Road Safety Investigation Brand to use this data alongside that from insurance companies, vehicle manufacturers, the emergency services and the NHS to deepen the body of evidence on incident causes and improve road safety interventions even further nationwide.

RAC Foundation Director Steve Gooding said: “Over the past four years the Foundation has run the Road Collision investigation Project with funding from government and National Highways. Working with three police forces and many other experts we have demonstrated the strong case for a fresh way of investigating death and injury on the road network which is why we are delighted with this announcement.

“We look forward to working further with the Government to get the branch set up and make our roads safer still.”

The branch will not identify blame or liability and so does not replace police investigation. It will instead draw on all the available evidence to make recommendations to improve road safety and mitigate or prevent similar incidents in the future.

The Department for Transport expects to include measures to enable the creation of the Branch in the forthcoming Transport Bill.