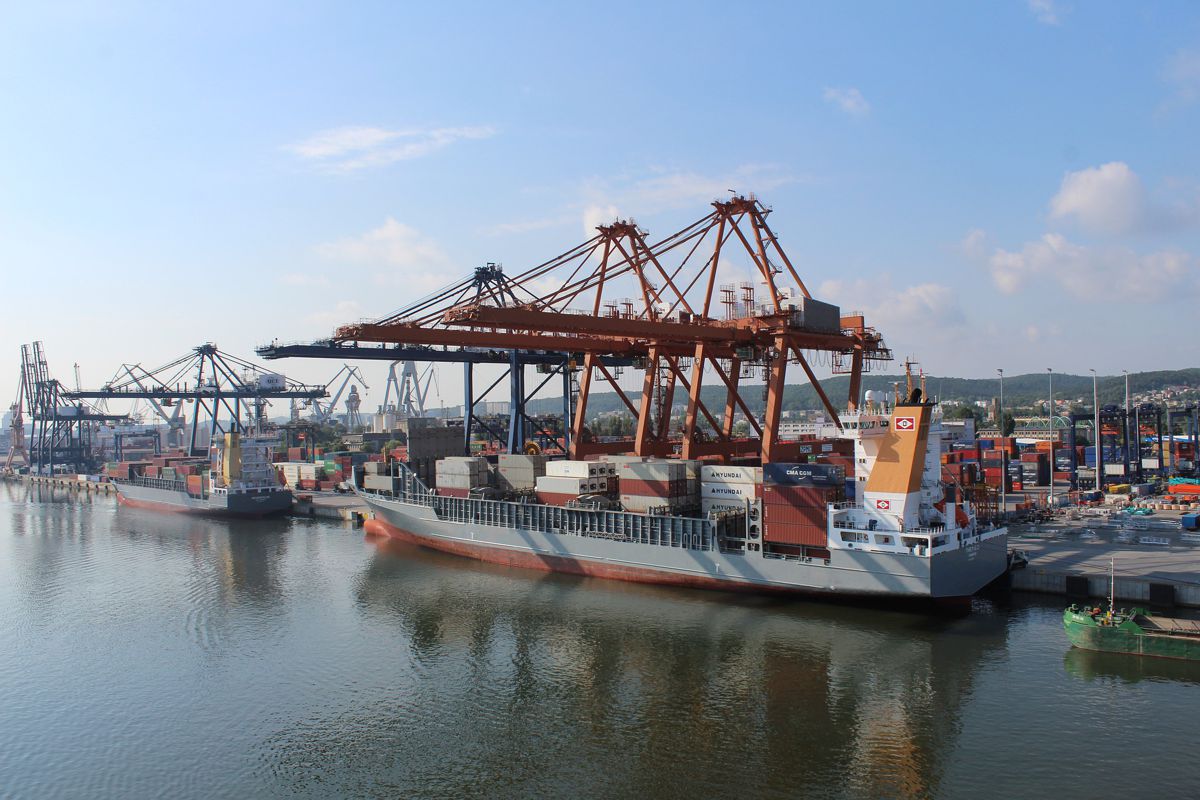 Ferrovial, through its Polish construction subsidiary Budimex and in consortium with Dredging International, has been awarded a contract to build a terminal in the deepwater port of Gdansk, Poland.

DCT Gdansk, which is the largest container terminal operator in the Baltic Sea, selected the companies to carry out this project with an investment of €245 million.

The work, which will begin in September, includes a building a deepwater pier 717 meters long and 17.5 meters deep, as well as drainage works and the construction of a mooring front measuring 700 meters that can accommodate the largest container ships currently operating in the world and sailing through the Denmark Strait.

The new T3 terminal will span 360,000 m2 with a depth of 17 meters. It is scheduled to be completed in the first half of 2025. The project will expand the port’s capacity by 1.7 million containers to 4.5 million, making it one of Europe’s largest ports.

The company is also engaged in building and assembling a floating prestressed concrete platform to be installed two miles off the coast of Vizcaya, in the Spanish Basque Country — its first floating wind power project. Additionally, Ferrovial is building a 525-meter extension to the Southern Pier at the Port of Huelva (Spain).

0 0 0
Previous : Two US Rokbak Dealers win Dealer of the Year accolade
Next : Yanmar to showcase Carbon-Neutral Electrification Strategy at bauma 2022