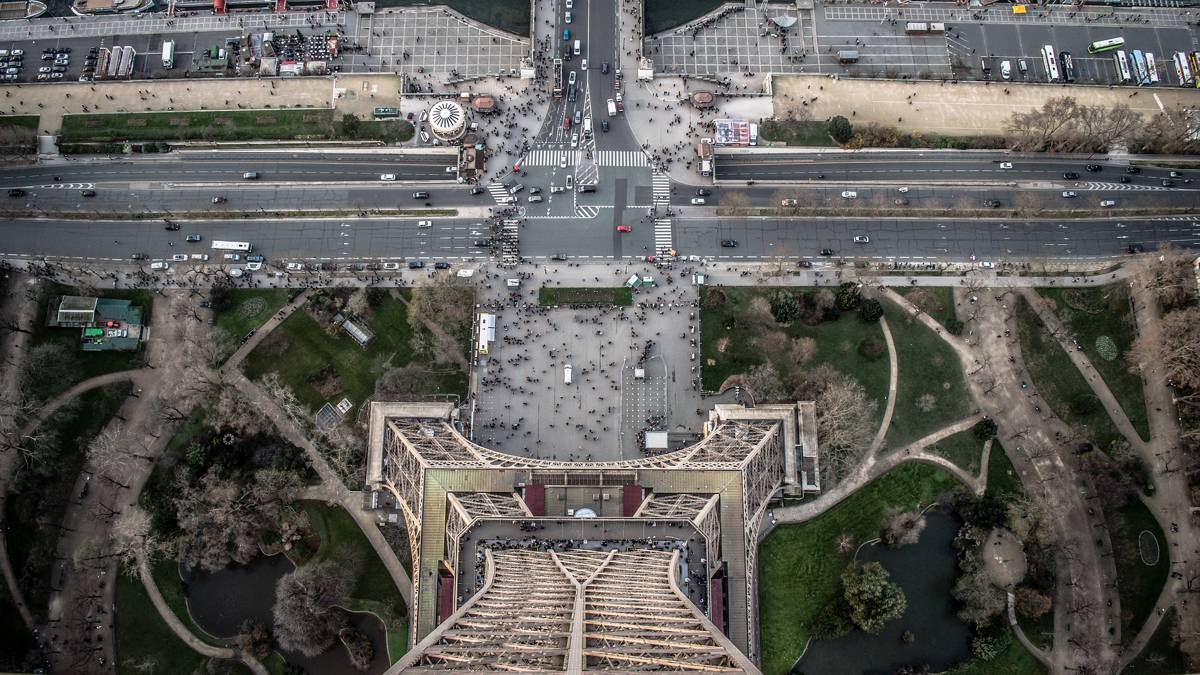 Following a decision of its Board of Directors, made up of representatives of the 27 EU Member States, the European Investment Bank has revised its Transport Lending Policy, which it is releasing today, and will be available at this page following the BoD decision.

The new Transport Lending Policy is aligned with the EIB Group’s Climate Bank Roadmap framework, and is incorporated in the document “The Way Forward: investing in a cleaner and smarter transport system”.

The Transport Lending Policy outlines the EIB’s investment priorities in supporting the rollout of new innovative technologies, as well as mature Paris-aligned projects that matter most to enable the transition of the transport sector to decarbonisation and depollution, safety and security, accessibility, greenness and efficiency (SAGE).

In line with EU objectives and our Climate Bank Roadmap, the aim of the policy is to support the transition to a net-zero future, moving away from fossil fuels to more sustainable solutions.

Eligibility for EIB support for transport-related projects will continue to be determined by the guiding principles set down in EIB Group’s Climate Bank Roadmap. The roadmap is intended to reinforce the Bank’s contribution to its areas of activity and its impact in tackling climate change and environmental concerns, setting specific Paris-aligned investment criteria.

The updated policy reflects the contributions of the public consultation — in line with the EIB Group Transparency Policy — held between July 26 and October 29 2021. The consultation involved more than 3 500 individuals and organisations including civil society groups, transport campaigners and representatives of the transport industry. Efficient transport and mobility are essential to guarantee and safeguard the free movement of people and goods.

The new EIB policy commits the EIB to prioritising a safe and secure, accessible, green and efficient way of meeting growing transport demand in Europe and beyond.

European Investment Bank Vice-President Kris Peeters said: “Transport is today both a problem and a solution for society. It is the only major sector where greenhouse gas emissions continue to grow, yet it is also critical for trade, employment and development as well as a key feature of modern life. It allows people and goods to travel fast and everywhere and brings prosperity to nations around the globe. However, it is high time to make transport and mobility truly sustainable. The new EIB Transport Lending Policy takes a comprehensive view to making transport safe, accessible to all, green and efficient. Better transport is not in contradiction with a better climate. By aligning our support for transport and mobility projects with our Climate Bank Roadmap, we help transform our unsustainable transport systems into sustainable ones. The EIB is continuing to redirect its financing efficiently to respond to the climate and environmental emergency that confronts us all.”

The new policy will take immediate effect and run up to 2027. It will be subject to a mid-term review in 2025.

0 0 0
Previous : Scientists use neutrons to study Engine Material while its running
Next : Liebherr expands flat-top crane line with new 300 EC-B 12 Fibre and 270 EC-B 12