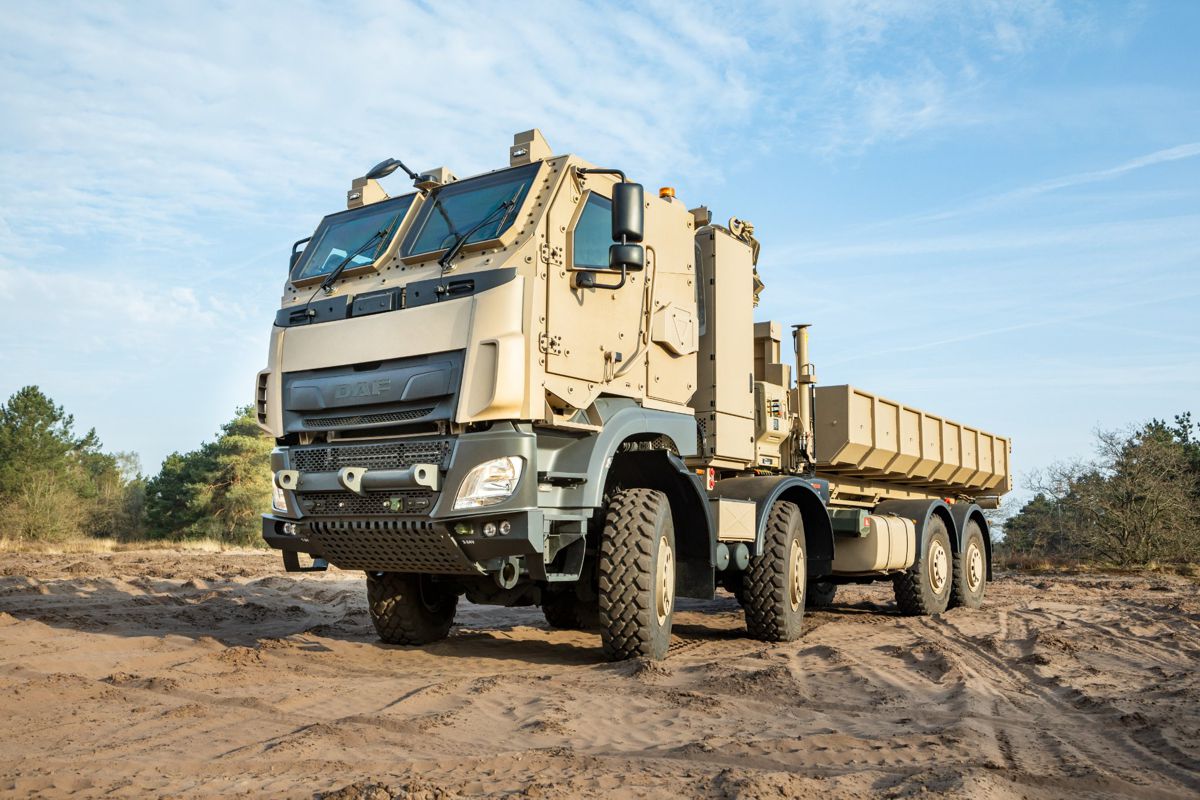 Belgium celebrates National Day on July 21 to commemorate independence from the Netherlands. Every year, the public holiday is accompanied by massive celebrations in Brussels Park. This traditionally includes a military parade.

This year, amongst other things, logistics vehicles, which were produced for the Belgian army in co-operation with their partners DAF Trucks and Tatra Trucks, were publicly presented for the first time.

A total of six new trucks were presented in the logistics vehicles section. 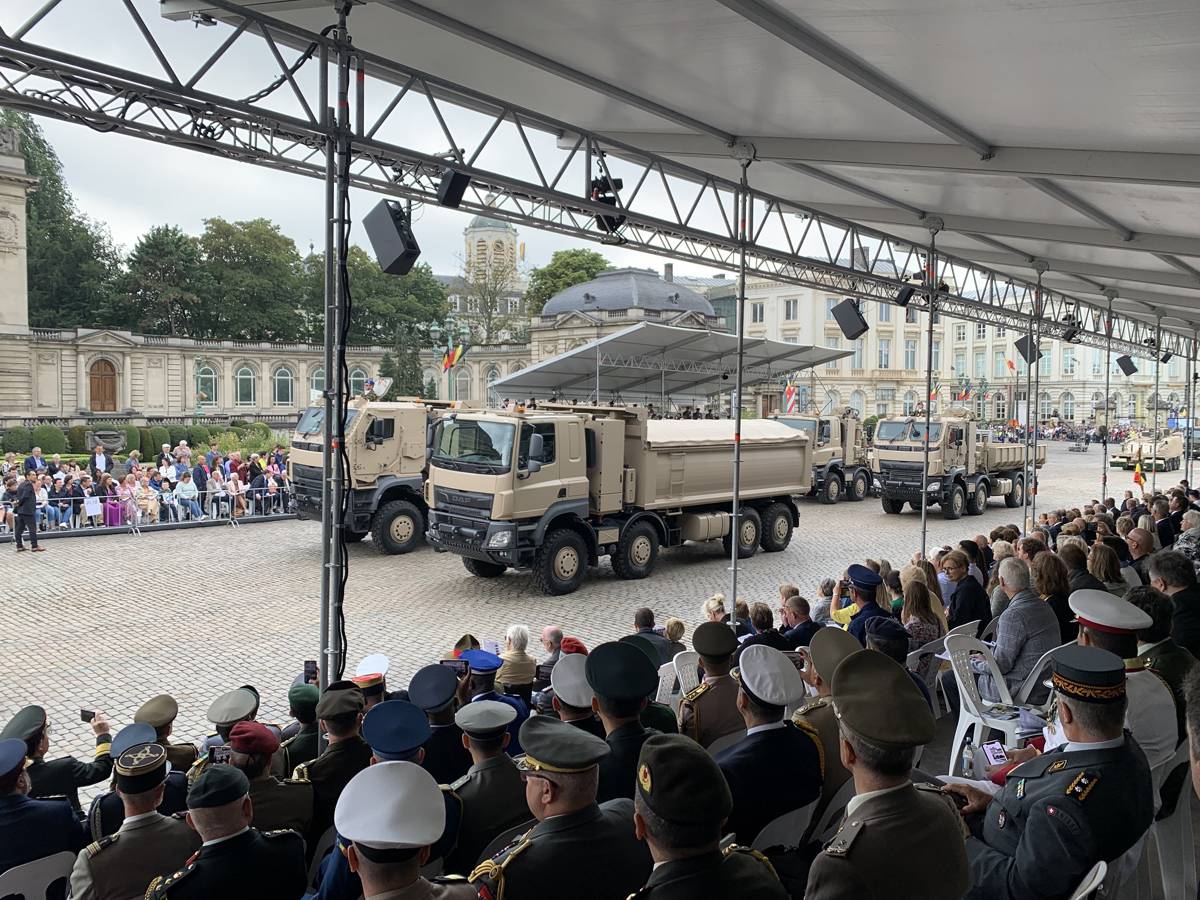 DAF Trucks won the contract for the production of almost nine hundred vehicles intended for the Belgian army in 2021. The chassis are being manufactured at the Tatra Trucks plant in Kopřivnica, and some of the vehicles will also be equipped with a ballistic cabin developed by the Tatra Defense Vehicle company.

The first deliveries of Tatra chassis, which will be retrofitted with superstructures and partial cabins in Belgium will take place this year, and the order will be completed in 2025. 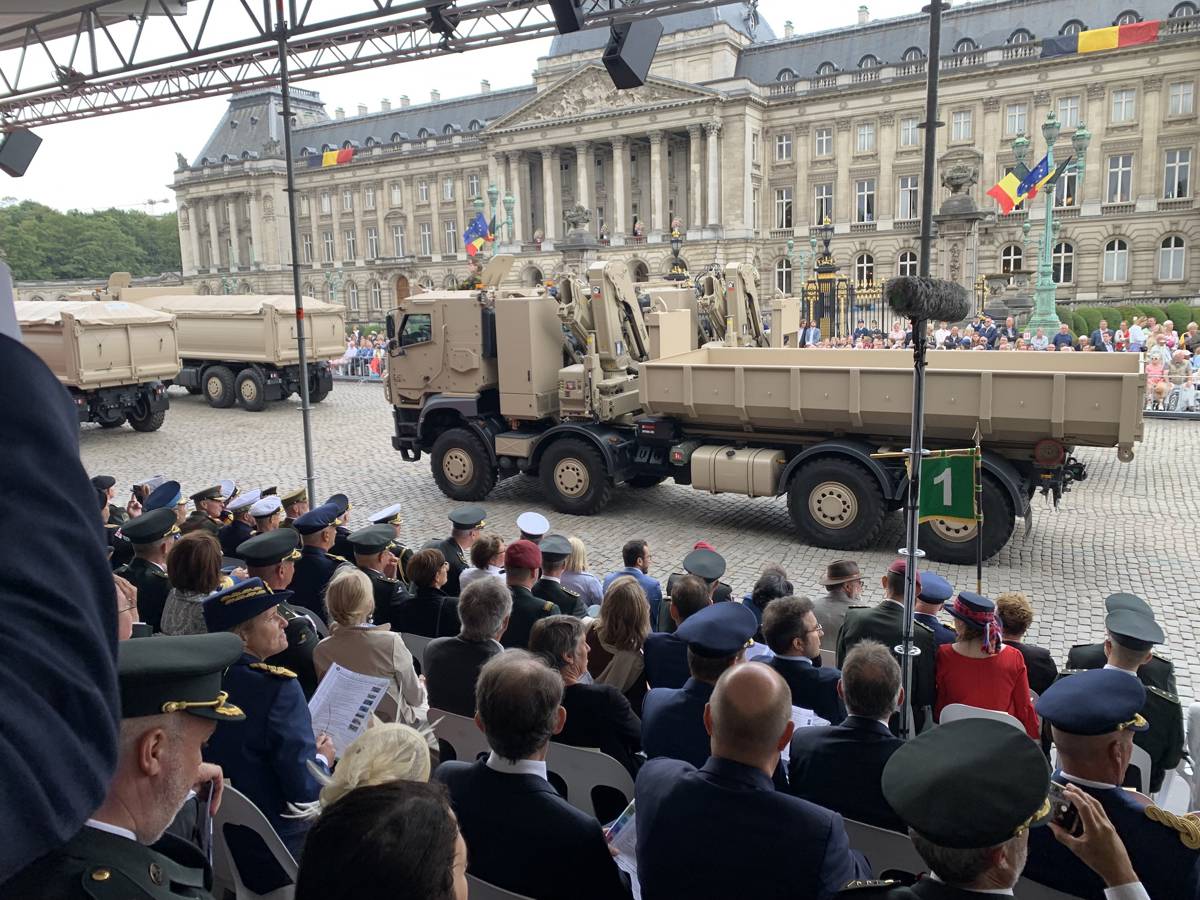 “The entire National Day celebration program in Brussels Park was impressive and the military parade crowned it. It is a great honour for us that the new logistics vehicles on the Tatra chassis were included in it. Thanks to the cooperation with DAF Trucks, whose cabins and engines that we use for our Tatra Phoenix series, we managed to break into the demanding Belgian market. We believe that this large order will be a great reference for Tatra, opening the door to other armies with high demands on the driving characteristics of the vehicle and the safety of the crew,” commented Kamil Košťál, Marketing Director of Tatra Trucks, on the event directly from Brussels.

The DAF vehicles, manufactured for the Belgian army continues the co-operation on the Tatra Phoenix model range. By 2025, a total of 879 logistics trucks will be produced on the Tatra chassis with a central support tube and independent suspension of the swinging semi-axles. According to the order of the Belgian army, 636 vehicles will be produced in the 4×4 configuration and another 243 in the four-axle 8×8 configuration. 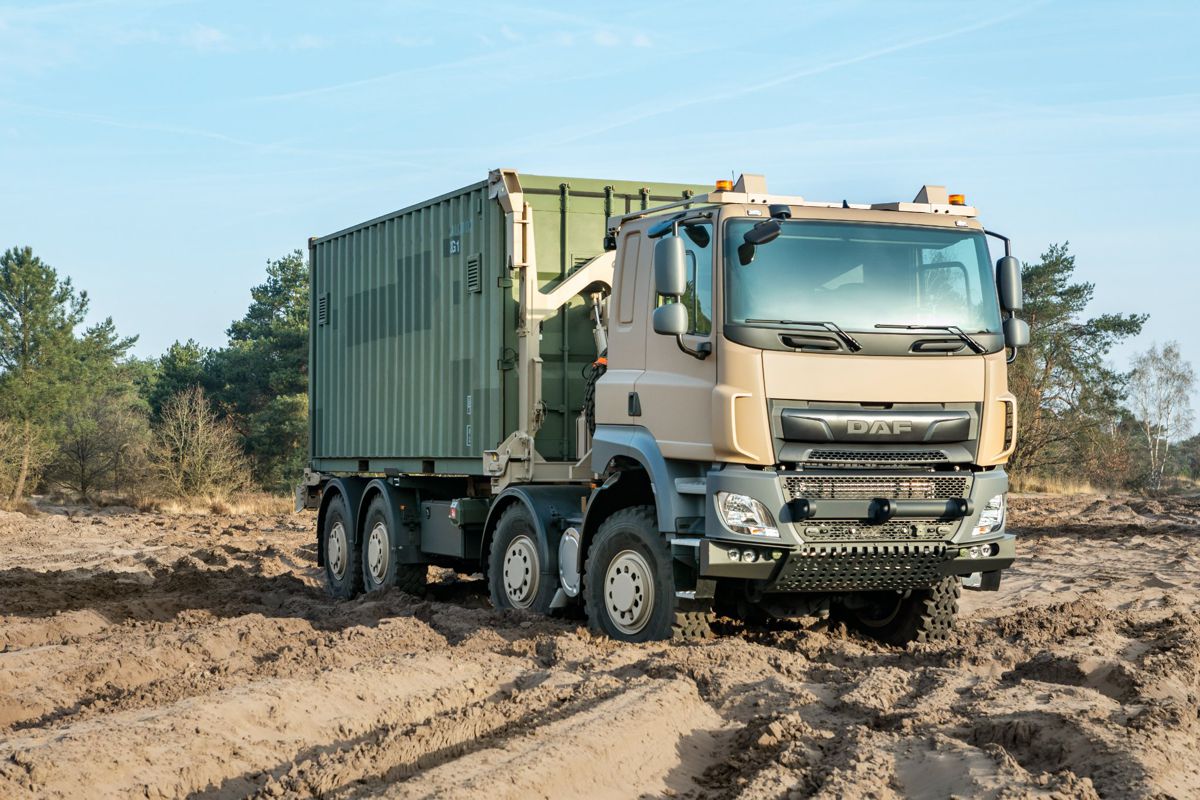 DAF Trucks, which is the prime contractor and final supplier of this giant order, will supply the non-armoured cabs for the greater part of the order. A total of 352 cars will be equipped with armoured cabins developed and manufactured by the Tatra Defense Vehicle company.

Today it is the safest cabin for the crew in the category of logistics vehicles. The contract includes vehicles for transporting containers with hook loaders, flatbeds, flatbed models with hydraulic arms and single-sided tippers.

“Cabins with Level 3 ballistic and mine protection, were designed according to the STANAG standard developed by Tatra Defense Vehicles for this order. The product is proof that our company is not only a manufacturer of special equipment, but also has a very strong development and construction.

“We have also proven this with the other Pandur II and TITUS projects. The production of ballistic cabins for the Belgian army is a very valuable reference for us with regard to other potential orders,” added Tomáš Mohapl, director of Tatra Defense Vehicle.