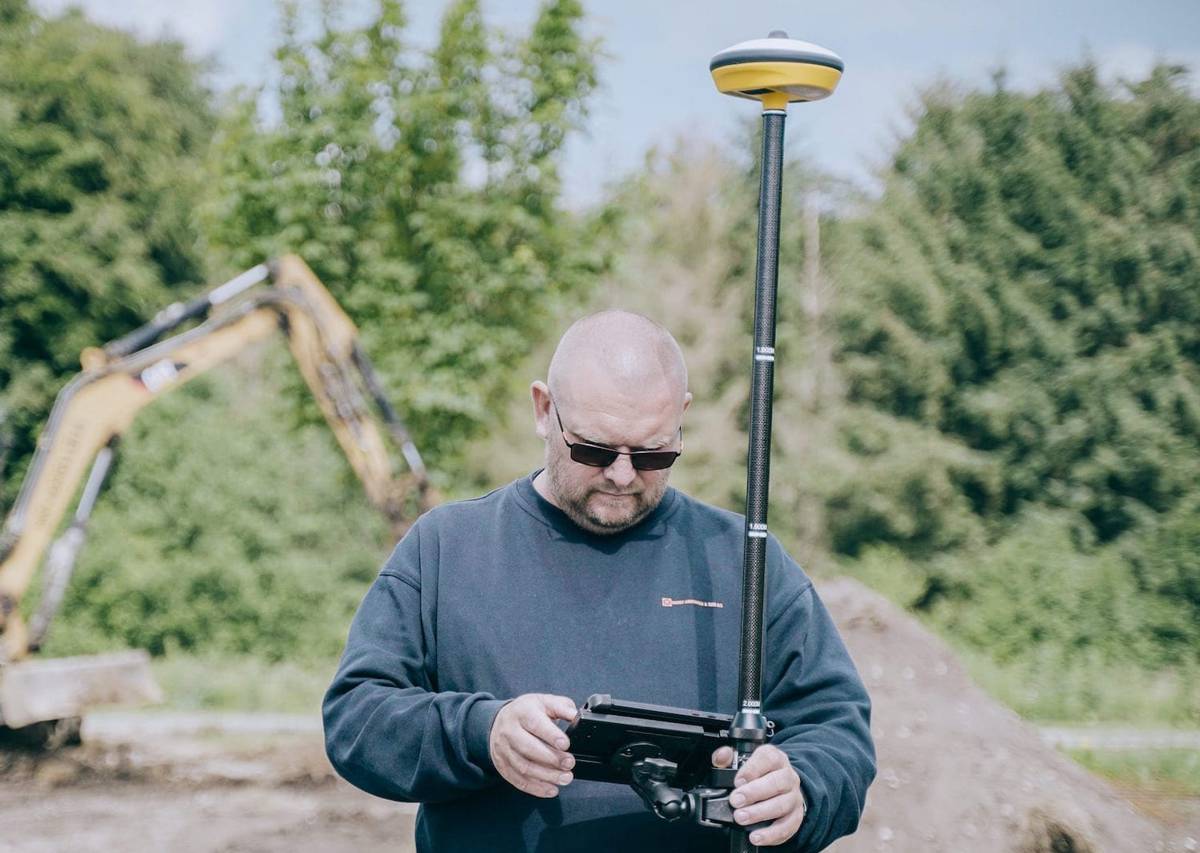 Irrespective of training and qualifications, the new UnicontrolRover will allow any user to measure and stake out points with great precision and immediate digitisation, available for the operator’s 3D machine control system.

This new technology was developed in close collaboration with the construction sector and tested thoroughly over the space of four months at busy construction sites in Denmark and the rest of the world.

Unicontrol had already received many orders for the new UnicontrolRover by the time of the product’s launch. The users testing the product on-site were so satisfied that they wanted extra UnicontrolRover to optimise the surveying, quality control and documentation work.

“Our customers have long called for us to add a rover that they can integrate with Unicontrol’s 3D machine control and cloud solution. Having a simple option for uploading project files from UnicontrolRover to other Unicontrol devices – instead of chasing after the machine operator with a USB drive on-site – makes a big difference,” says Ehsanullah Ekhlas, CCO at Unicontrol.

At construction company Harry Andersen & Søn, meanwhile, UnicontrolRover is now a firm fixture in their toolbox:

“We use UnicontrolRover to survey all sorts, from the ground to the sewers and staking out points for kerbs, as well as to check heights after grading. It’s so handy, as it means precision as well as reliability. The tilt function makes it quicker to take a measurement too. The interaction between UnicontrolRover and the machine control system works really well, because it allows us to upload project data to the cloud right away,” says surveyor Lars Thomsen, from Harry Andersen & Søn A/S.

Unicontrol is a fast-growth innovator in 3D machine control solutions for the construction industry. Established in 2018, Unicontrol has experienced exponential growth, opening through company-owned and distributor operations in more than 22 countries. 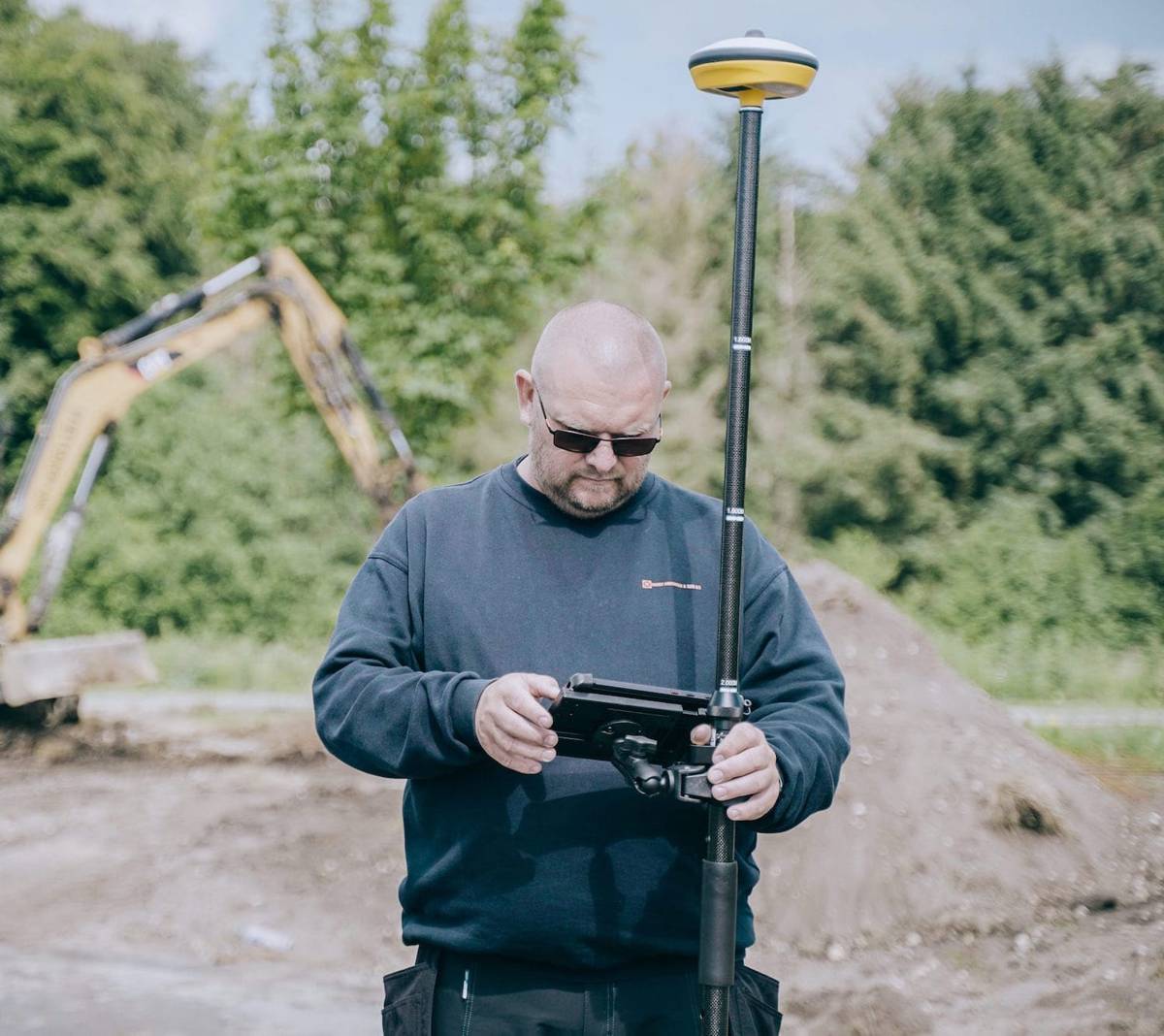