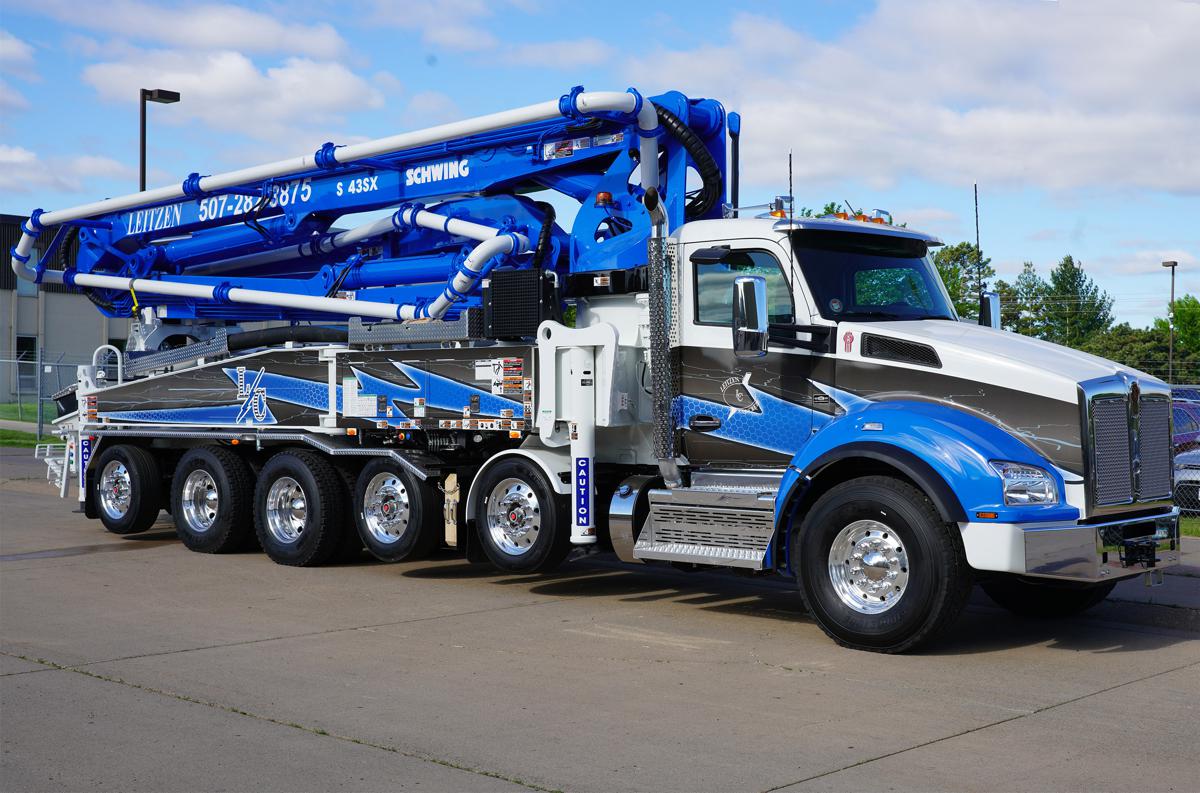 XCMG, a global construction equipment manufacturer is celebrating 10 years in since the lucrative acquisition of Schwing.

The Acquisition leveraged the synergies between the two parties and set new service standards.

XCMG has won the most sales orders in its history thanks to the synergies between the two entities and the resource integration, both of which went a long way in helping XCMG and its subsidiary weather the industry downturn. In the first half of 2022, Schwing recorded an all-time high in sales and became the first concrete equipment maker out of China to not only rebound but also achieve its best to date performance.

Schwing, the world’s originator of concrete pumping equipment, was founded in Germany. With a history going back nearly a hundred years, the company has accumulated extensive experience in research and development, and its product technologies and manufacturing processes lead the industry. The economic crisis in 2008 created a market and industrial environment that pushed Schwing’s business into a downturn. In 2012, XCMG identified the opportunity and acquired 52% of Schwing, becoming its largest and majority shareholder. Currently, XCMH holds 93% of Schwing’s shares.

With the strong support of its parent company XCMG, a leading brand and a major state-owned enterprise, Schwing gained access to a stable financing channel. With the funds, Schwing’s R&D, procurement, production and sales operations are all on track. The management allocated its limited resources to R&D and encouraged the team to develop a series of new products based on customer needs. In just a few years, dozens of new products and several new technologies were developed, one of which was the world’s first oil-free cylinder technology. These achievements put an end to the ten years prior to the acquisition during which not a single new product was introduced. The innovations in highly competitive technologies and products have given Schwings’s customers and employees a reason to renew their confidence in the company.

In order to accelerate the integration of each entity’s advantages, Schwing has arranged several visits in the past ten years to the premises of its parent in order to experience and better understand XCMG’s culture, legendary history and the secrets behind its rapid growth. The chairman of Schwing’s trade union shared what he has learned when he toured the facilities of several of XCMG’s divisions where he had a chance see the modern plants, efficient assembly line operations and extensive product lines with his German colleagues, greatly enhancing their confidence.

The China-based joint venture also arranged to have a group of XCMG’s employees visit Schwing’s facilities in Germany to learn about the subsidiary‘s manufacturing processes and to get firsthand experience of the craftsmanship and German quality of their products. Following the acquisition, Schwing shared all of its technical know-how with the joint venture, helping XCMG give play to the synergies between the two entities by incorporating a combination of Chinese and German technologies into the manufacturing of its pump trucks.

In addition to the R&D synergies, XCMG and Schwing also leveraged the reputations of the two entities through co-marketing efforts, jointly exhibiting products at trade shows, sharing sales channels and diversifying production models. XCMG has been able to take advantage of Schwings’s manufacturing facilities in India and the United States by building new plants alongside or using existing plants to realize the local production of XCMG branded products. Through Schwing’s direct sales network in India, XCMG sold more than 4,000 sets of XCMG-branded equipment including rotary drilling rigs, motor graders and excavators, expanding extensively into the South Asian and Southeast Asian markets. Sales of Schwing’s industrial pumps are also growing exponentially through XCMG’s channels in China. Both entities have created new demand by sharing existing customer resources.

In terms of production and procurement, Schwing’s proprietary hydraulic valve sets provided comprehensive support for XCMG’s pump trucks when supplies of such valves tightened. They quickly became XCMG’s valves of choice. During a difficult period when Schwing had difficulty in obtaining electrical parts in the European market, XCMG stepped in to ensure supplies to Schwing from its various suppliers.

Last decade Schwing has played a greater role in creating social value. As an influential company in Germany‘s Ruhr area, Schwing has made a significant contribution to the development of the local community, especially the city of Herne. In addition to directly providing hundreds of permanent jobs, the company has indirectly driven the growth of dozens of companies in the surrounding area that supply it with parts and services, creating thousands of jobs and benefiting thousands of families.