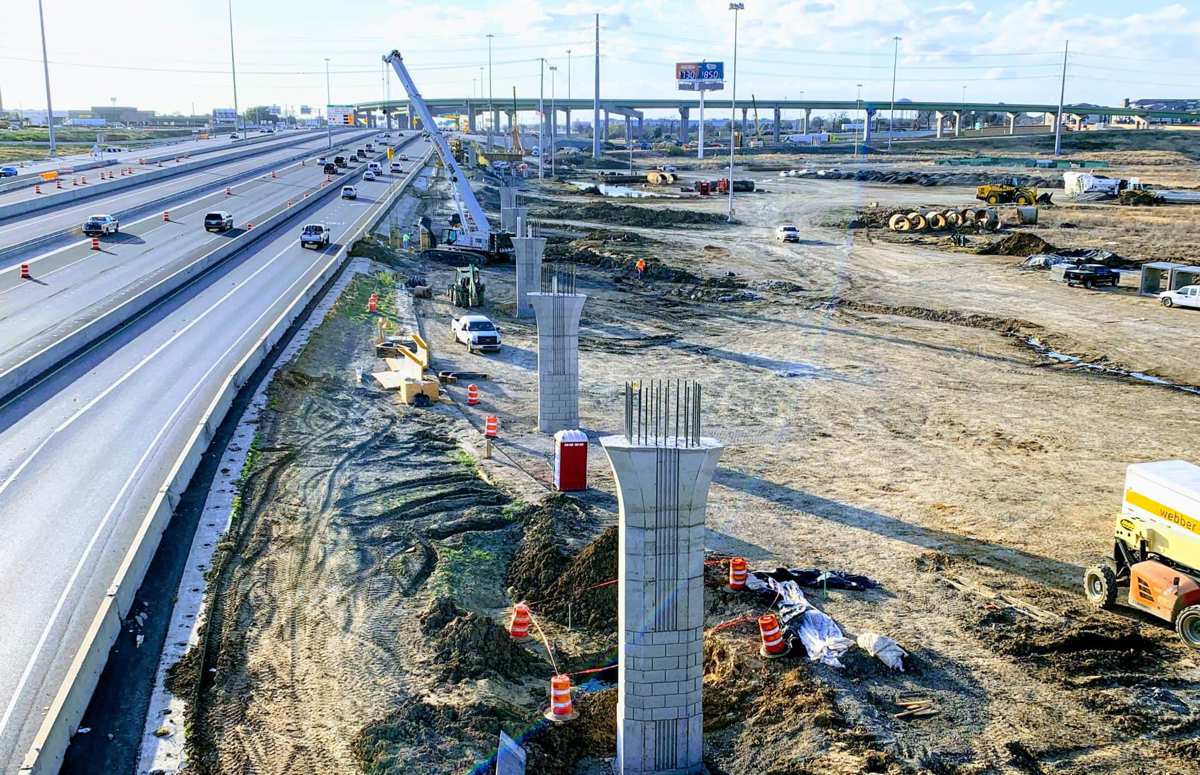 Ferrovial wins $282m contract to widen I-95 in North Carolina

Ferrovial wins $282m contract to widen I-95 in North Carolina

Ferrovial, through Webber, its US construction subsidiary, has been awarded a contract to widen an 8 miles section of the I-95 in North Carolina.

The company was picked by the North Carolina Department of Transportation to undertake the USD 282.9 million project (equivalent to approximately €278 million).

The work will include expanding road capacity to eight lanes, from the current four, replacing bridges and overpasses, and upgrading drains.

The project, which is scheduled for completion in late 2026, will improve road safety, reduce congestion and provide more reliable transit times.

This is Webber’s second contract in the state, in addition to the activities of other divisions of the company. The subsidiary is currently working on 52 civil engineering projects in Texas, Georgia, Virginia and North Carolina.

It was recently awarded a contract worth €332 million to widen four highways in Texas, and a contract to build an approximately 5-kilometer section of I-74 for USD 262 million (about €230 million).

0 0 0
Previous : WBD warns UK’s extreme weather events catastrophic for construction
Next : Volatile Organic Compounds VOCs can be as scary as they sound