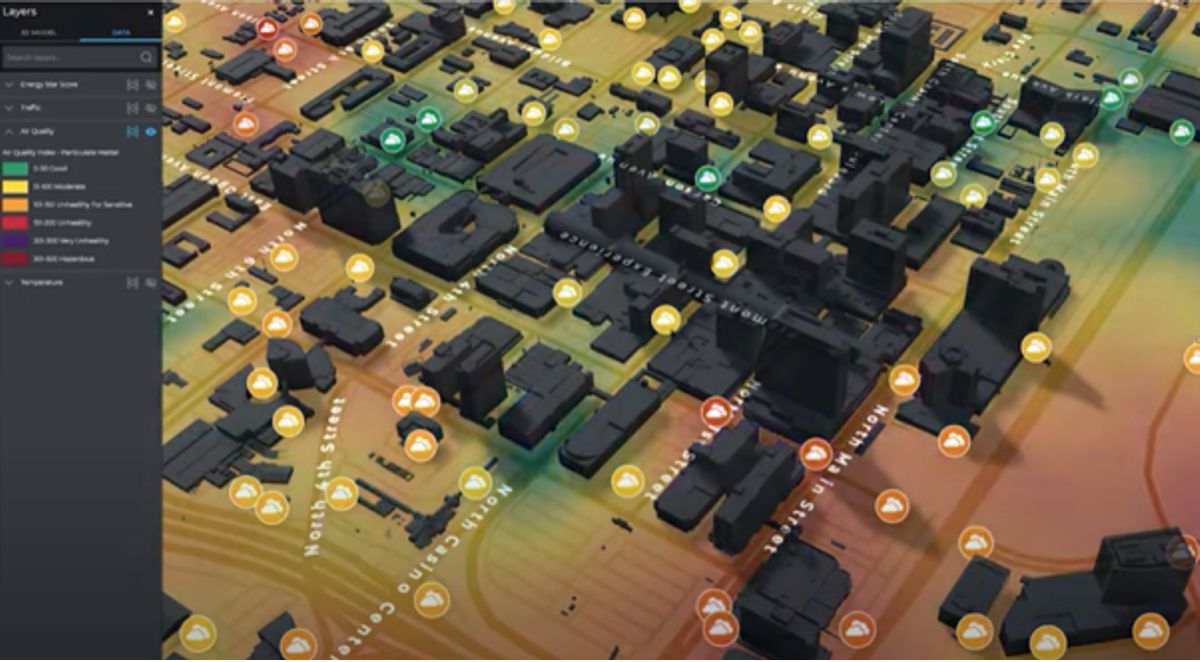 More than 1,000 cleantech companies are expected to be launched or accelerated by the $369 billion ‘climate bill’ element within the new US Inflation Reduction Act.

And the biggest slice of that funding is $128 billion in tax credits over the next 10 years for businesses shifting to greener power sources, with a further $60 billion helping US industry deliver clean-energy tech, such as solar panels and electric vehicles.

“This is a green light for companies like ours tackling the challenges of climate change,” said Michael Jansen, Founder and CEO of building decarbonization expert Cityzenith, featured on CNBC alongside other major cleantech CEOs praising the bill.

Jansen highlighted that the bill “could impact our share price in the near future and facilitate the close of a large institutional investment round.”

Donnel Baird, CEO of BlocPower – which aims to retrofit green energy into older buildings – expects to see big tax breaks for both consumers and his company because the bill: “dramatically lowers the cost to building owners and homeowners of clean energy upgrades. It creates a new Green Bank to provide flexible capital to clean energy projects that Wall Street can leverage.”

Carmichael Roberts, spokesperson for the Breakthrough Energy Ventures climate fund founded by Bill Gates, said: “The venture capital dollars will flow in a lot faster from areas that may not have been investing in an area, but now…we’re going to have a real path to scale with the best and the brightest people, and the best companies being created.”

Cityzenith CEO Jansen detailed how the bill would now stimulate demand for his company’s Digital Twin platform SmartWorldOS, which can simulate, optimize, and make affordable the entire decarbonization process for buildings, infrastructure, and cities of any size anywhere in the world: “Decision makers can engage with visual data in a real world urban metaverse connected to thousands of data sets where they can test climate impact scenarios, analyze designs, make procurement decisions, collaborate with peers, and measure emissions from their assets with incredible accuracy, all in real time.”

He added that only 1.7% of America’s six million office buildings are currently green, partly because the industry previously lacked a comprehensive technology platform like SmartWorldOS capable of automating green building retrofits, or the sustainable development goals investment that the climate bill now addresses.

The New York Times reported that the new bill “introduces a much-needed suite of rebates and financial incentives to ensure new and existing buildings are highly efficient, resilient, safe, and comfortable in the face of high energy prices, a deteriorating building stock, a housing crisis, and extreme weather caused by climate change.”

Cityzenith focusses on cities and buildings, says Jansen because they are the lion’s share of the problem: “90% of the world’s buildings that will be standing in 10 years already exist today. With funding now available to owners of existing buildings, the company is perfectly positioned to accelerate collaboration with building owners to streamline their decarbonization projects and ensure the right decisions are made every step of the way.”

Cityzenith intends to provide a free forestry software module in the next SmartWorldOS update (summer 2023) which will empower cities to visualize, plan, budget, implement, and monitor reforestation projects citywide.

Cityzenith’s Clean Cities – Clean Future initiative is already being developed for major cities including New York, Phoenix, Los Angeles, Las Vegas and Orlando, and Michael Jansen is a keynote speaker at October’s Smart Cities Week event in Orlando and talking to more than 30 US cities.