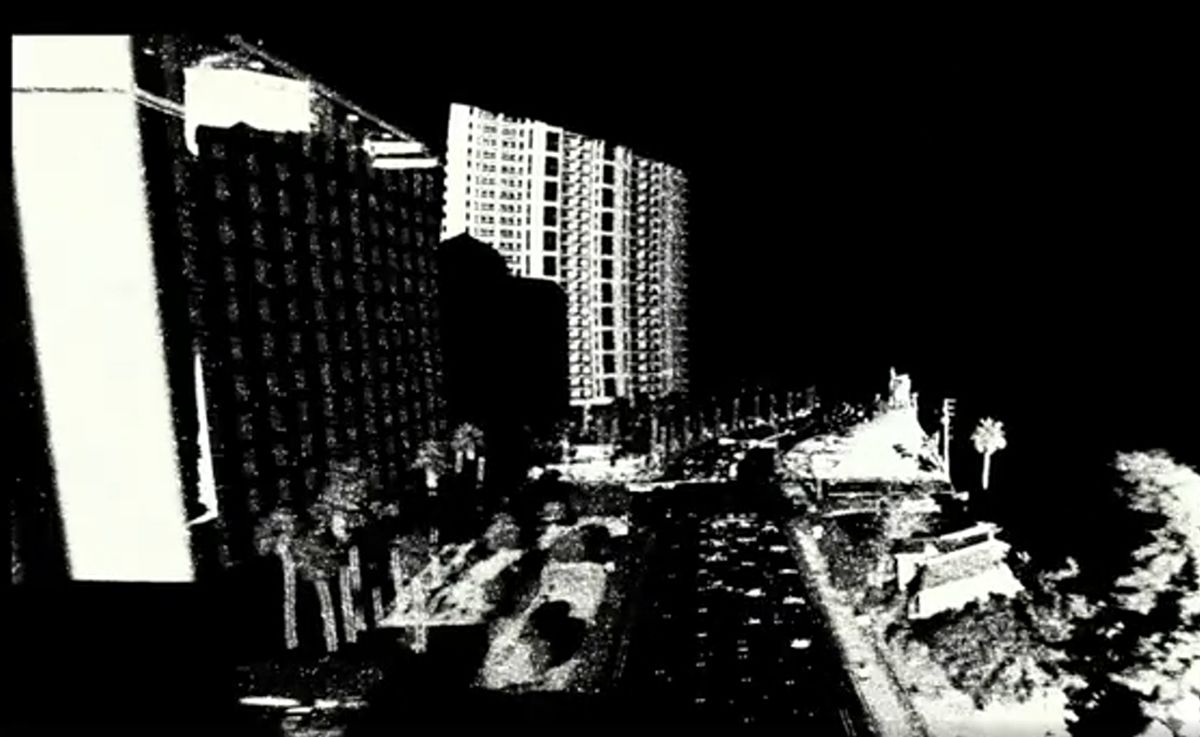 Furthering its mission to change the state of machine vision, silicon photonics innovator SiLC Technologies, Inc. (SiLC) has announced that its Eyeonic Vision Sensor has demonstrated the ability to perceive, identify, and avoid objects at a range of more than 1 kilometre.

Having previously demonstrated a detection range of more than 500 meters at CES earlier this year, SiLC has now optimized its technology to go beyond 1000 meters – a feat that no other company can claim.

Ultra-long-range visibility is a requirement in many industries that utilize machine vision, including automotive, metrology, construction, drones, and more. Specific scenarios include providing enough time for a vehicle to evade an obstacle at highway speeds, enabling a drone to avoid others in the sky, and controlling deforestation by making precision mapping and surveying of forests possible.

Next-gen vision sensors that incorporate millimetre-level accuracy, depth, and instantaneous velocity are key to true autonomous driving and other machine vision applications – and FMCW LiDAR is the optimal technology to make this a reality.

First announced in December of 2021, SiLC’s Eyeonic Vision Sensor is a first-of-its-kind FMCW LiDAR transceiver. The heart of the Eyeonic Vision Sensor is SiLC’s silicon photonic chip which integrates FMCW LiDAR functionality into a single, tiny chip. Representing decades of silicon photonics innovation, this chip is the only readily-integratable solution for manufacturers building the next generation of autonomous vehicles, security solutions, and industrial robots.

“Our technology platform is flexible enough to address ultra-long-range to ultra-short-range applications which speaks to our understanding of what is needed to truly make machine vision as good or better than human vision,” said Dr. Mehdi Asghari, SiLC’s CEO and founder. “The highly detailed, accurate instantaneous velocity and ultra-long-range information that our Eyeonic Vision Sensor provides is the key to helping robots classify and predict their environment – in the same way that the human eye and brain process together.”

SiLC’s achievement of industry-leading long-range detection follows a string of important announcements from the company, including new partnerships with AutoX, Varroc, and Hokuyo.