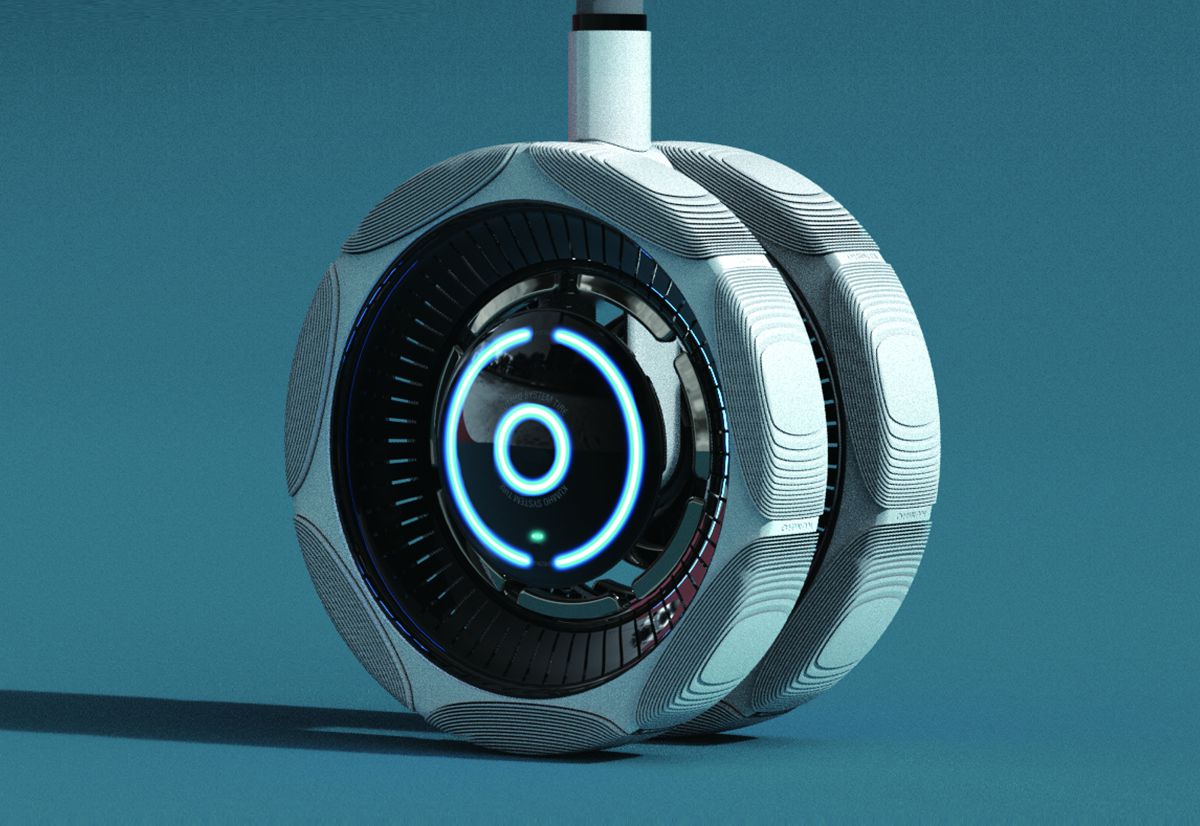 It is reckoned that by 2030 some 60 percent of the world’s population will be urban and with many major cities already close to gridlock on the ground, pressure is mounting to optimise the airspace above them. To that end a new generation of safe, sustainable and convenient aircraft, such as electrically-powered VTOL (Vertical Take-off and Landing) machines, are in development, and it is with these in mind that Kumho has evolved the ‘Airborne Tire’.

Employing technology proven in magnetic levitation train systems, its unique combination of magnetic field suspension and rotating wheel devices allows it to generate sufficient electricity to manoeuvre an aircraft on the ground without the need for any further form of propulsion.

Once in the air the tyre wheels float by the force of the magnetic field alone, while the airless construction minimises impact on landing to the benefit of the passengers.

Committed to keeping pace with such trends as UAM, Kumho is in fact no stranger to the related technologies, having proposed advanced electromagnetic technology for Epoch, the eco-friendly racing car concept it developed as long ago as 2007.

Kumho’s latest Red Dot Design Award was in the ‘Design Concept’ category. Organised by the Design Zentrum Nordrhein Westfalen of Germany since 1955, Red Dot is the oldest design competition in the world and among the three most prestigious. This year’s award ceremony will take place in Singapore and the winning products will be displayed at the Red Dot Design Museum. 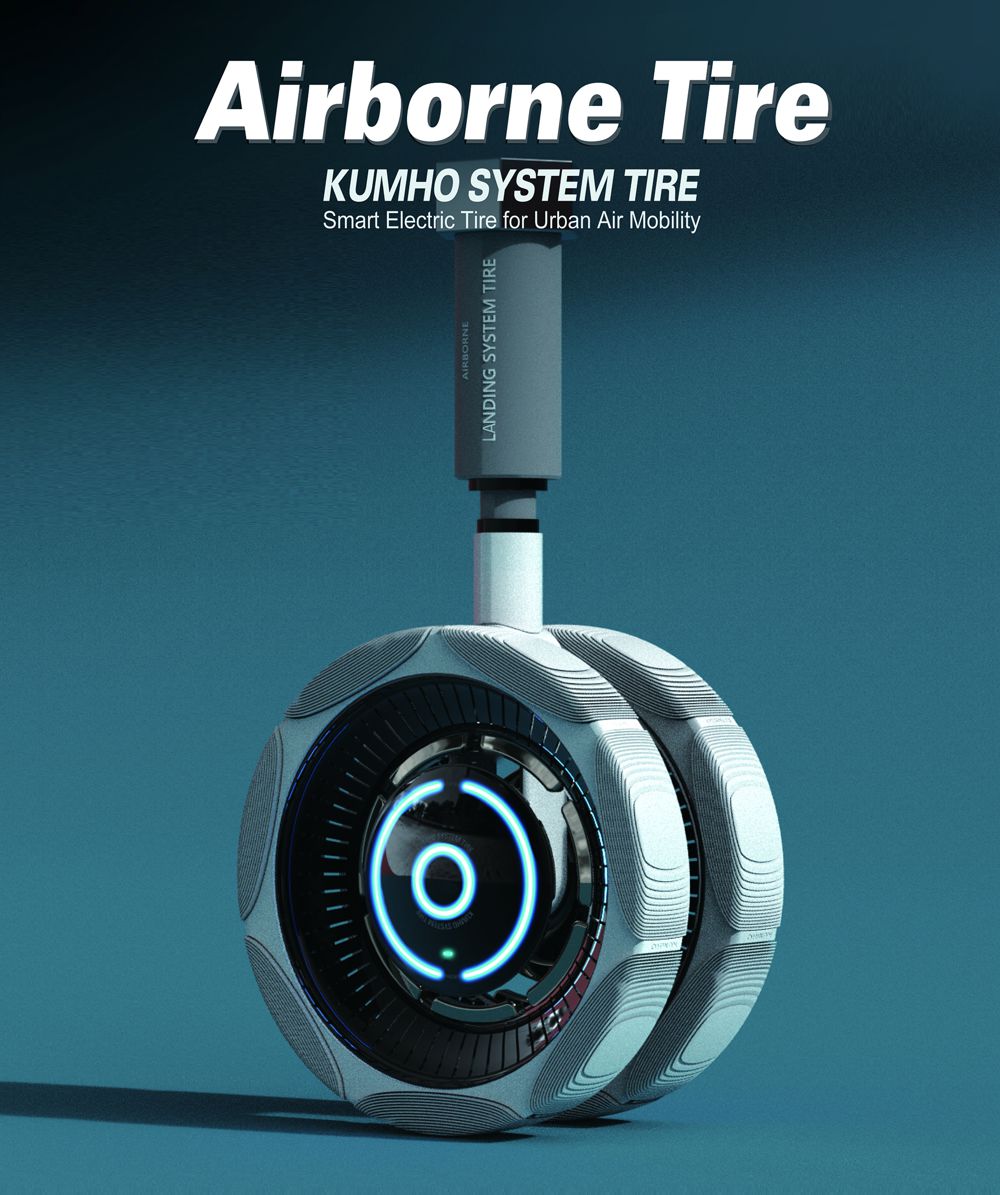