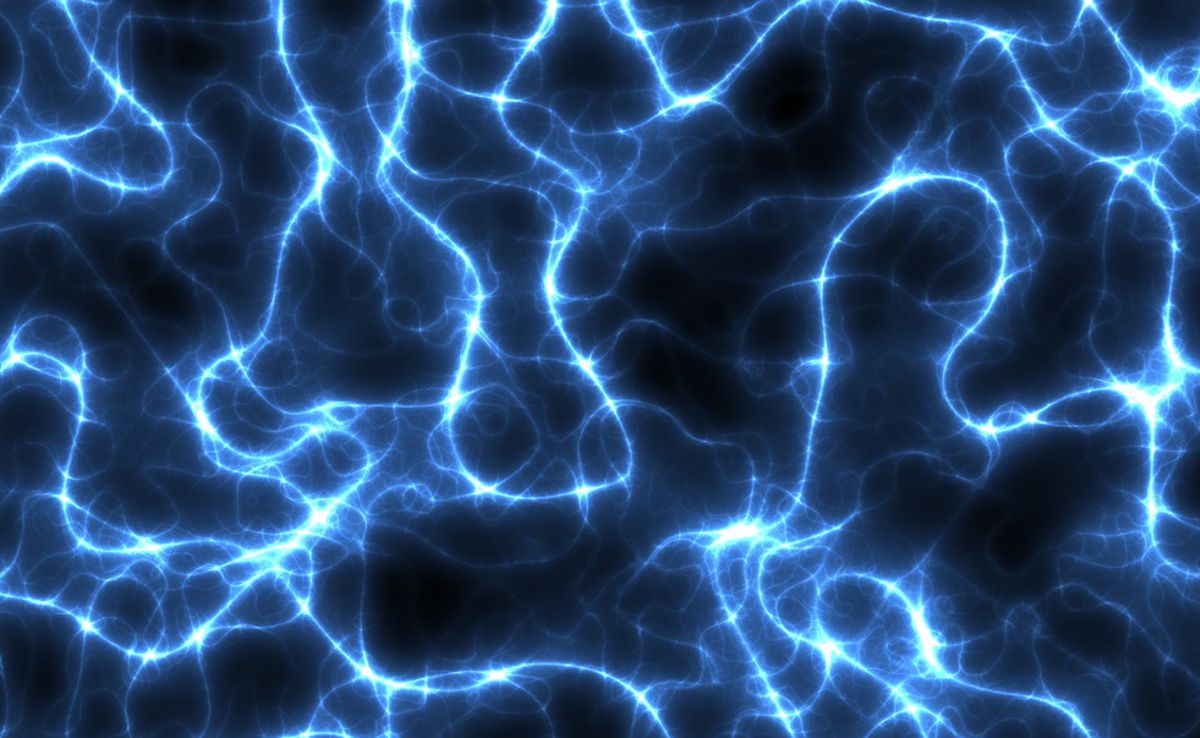 Putting the strain on fuel cells to boost performance

Putting the strain on fuel cells to boost performance

Many of us are probably all too familiar with how strain in work relationships can impact performance, but new research shows that materials in electricity-producing fuel cells may be sensitive to strain on an entirely different level.

Researchers from Kyushu University report that strain caused by just a 2% reduction in the distance between atoms when deposited on a surface leads to a whopping 99.999% decrease in the speed at which the materials conduct hydrogen ions, greatly reducing the performance of solid oxide fuel cells.

Developing methods to reduce this strain will help bring high-performance fuel cells for clean energy production to a wider number of households in the future.

Able to generate electricity from hydrogen and oxygen while emitting only water as ‘waste,’ fuel cells rely on an electrolyte to transport ions produced by breaking apart hydrogen or oxygen molecules from one side of the device to the other.

Although the term electrolyte may often evoke images of liquids and sports drinks, they can also be solids. For fuel cells, researchers are particularly interested in electrolytes based on ceramics and solid oxides—hard materials composed of oxygen and other atoms—that conduct positive hydrogen ions, also known as protons.

Such proton-conducting solid oxides are not only more durable than liquids and polymer membranes but can also operate in medium temperature ranges of 300 to 600 °C, which is lower that their oxygen-ion-conducting counterparts.

“One key for good efficiency is to get the protons through the electrolyte to react with oxygen as quickly as possible,” says Junji Hyodo, author on the study and research assistant professor at the Kyushu University Platform of Inter-/Transdisciplinary Energy Research (Q-PIT).

“On paper, we have materials with great properties that should lead to excellent performance when used in solid oxide fuel cells, but the actual performance tends to be much lower.”

Now, the researchers think they know why through investigations of what happens where the electrolyte meets the reaction-inducing electrode.

“Properties of individual materials are often measured in a condition where they are free of influence from surrounding layers—what we call the bulk. However, when an oxide layer is grown on a surface, its atoms often have to readjust to accommodate the properties of the underlying surface, leading to differences from the bulk,” explains Hyodo.

For their study, the researchers focused on a promising oxide known as BZY20, which is a combination of yttrium, barium, zirconium, and oxygen atoms. BYZ20 forms a crystal with a common structure that fits in a cube and is repeated over and over on the surface as the oxide grows.

Looking at samples with various thicknesses, they found that the atoms on the edges of this cube are 2% closer at the interface between the oxide and the surface than in layers far away from the surface. Furthermore, this compressive strain reduces the proton conductivity to nearly 1/100,000 of what it is in bulk samples.

“A change of just 2%—from one meter to 98 cm on a large scale—might sound insignificant, but in a device where interactions happen on an atomic scale, it makes an enormous impact,” observes Yoshihiro Yamazaki, professor at Q-PIT and adviser on the study.

As the layers build up, this compressive strain slowly reduces, with the cube eventually reaching its preferred size far from the interface. But while conductivity may be high away from the surface, the damage is already done.

Accounting for this reduced conductivity when calculating expected performance results in values that agreed with actual fuel cell performance, indicating that the strain is likely playing a role in reducing performance.

“While we have good individual materials, maintaining their properties when combining them in a device is critical. In this case, we now know that strategies to reduce the strain where the oxide meets the electrode are needed,” says Yamazaki.