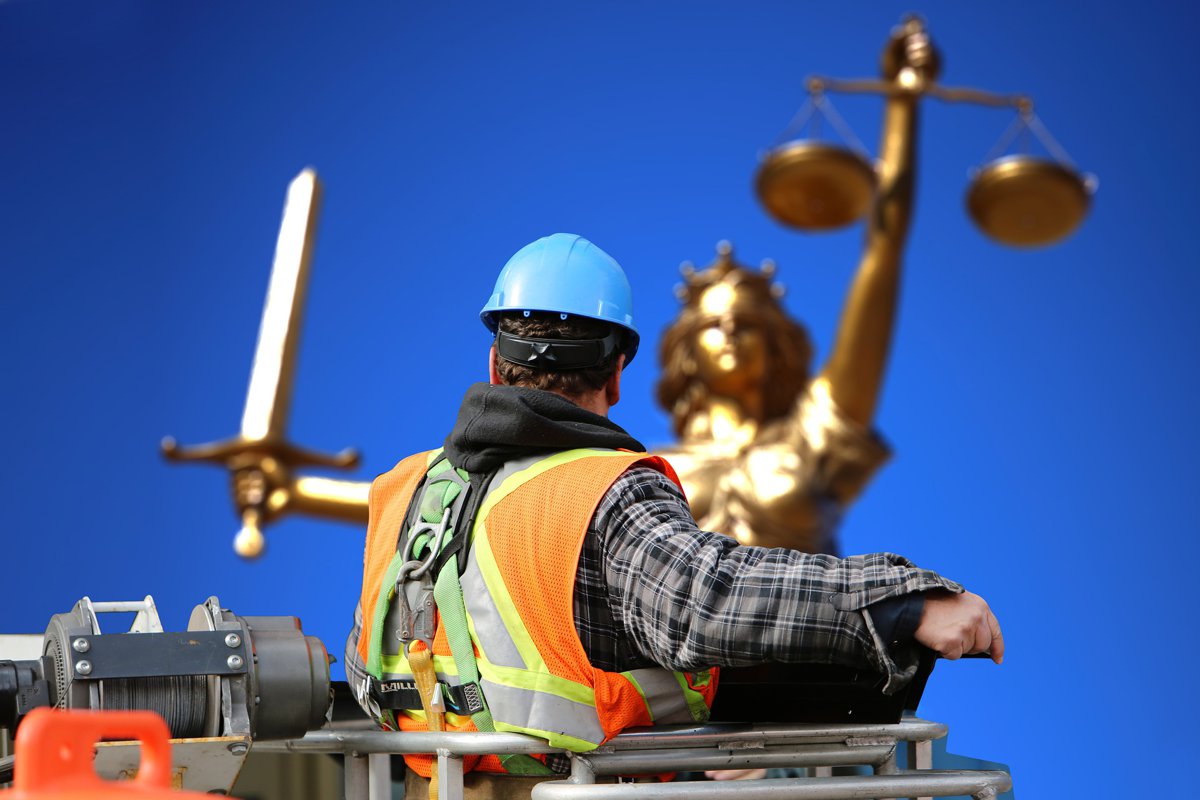 The future of Arbitration in Construction

The future of Arbitration in Construction

In the construction industry, disputes can be resolved or decided in a number of different forums, including arbitration.

The Arbitration Act has been around since 1996 and has set the framework for arbitration in England, Wales and Northern Ireland for 25 years (and not just for construction).

The consultation paper itself runs to 159 pages – so what are some of the key points you need to know about arbitration and what the paper proposes?

Arbitration is a form of dispute resolution which can be used as an alternative to litigating in court.

Generally, the parties who are in dispute will agree or already have agreed to appoint a third person (ie an arbitrator) to decide the dispute for them.  Sometimes, they agree to appoint a panel of arbitrators, who then act together as a tribunal.

Broadly, the main benefits of arbitration over litigation revolve around confidentiality (where the dispute can be decided behind closed doors rather than in a public court room) and a potentially simpler and more flexible procedure (as litigation in the courts would have to comply with various detailed requirements including pre-action protocols, Civil Procedure Rules and Practice Directions and – for construction – the Technology & Construction Court Guide).

Why is the consultation needed?

In November 2021, the Law Commission announced plans to carry out a review of the Arbitration Act.  The aim of the review was stated as being “to ensure that the Act remains state of the art, both for domestic arbitrations, and in support of London as the world’s first choice for international commercial arbitration”.

Off the back of that, the consultation paper was published on 22 September 2022.

What’s in the consultation paper?

The areas covered in the paper relate to:

We have picked out some key interesting points for you below.

We stated above that one of the main benefits of arbitration over litigation is around confidentiality. However, interestingly, the Arbitration Act does not contain express confidentiality and privacy provisions – should it?

The default position that arbitrations seated in England and Wales are private and confidential is established by case law. The consultation paper concludes that there is no need to codify confidentiality and this is best developed by the courts (as is currently the position) due to the dangers of having very general exceptions in any express amendments to the Act.

Whilst many arbitral rules (such as CIArb, ICC and LCIA) contain provisions that may potentially publicise arbitral hearings or certain details of an arbitration, in our experience, parties tend to agree to keep their arbitration confidential. Having said that, as the Law Commission identifies, there are important exceptions which must be addressed appropriately, such as for an arbitral party seeking to enforce an award.

These exceptions are (and will continue to be, if the Law Commission’s recommendations follow their consultation paper) developed through case law.

The consultation paper also considers whether an express provision to summarily dispose of issues which obviously lack merit (akin to the summary judgment procedure in the courts) is needed as there are currently no such provisions in the Arbitration Act.

The benefit of summary judgment in litigation is that the court can make a quick decision on an issue which has no real prospect of success, and where there is no other compelling reason why that issue should be heard at trial. Making this decision can save both time and money, so you can see why the Law Commission would consider this for arbitration also.

The scope of the proposals

One final point to note is that the changes proposed only apply to England and Wales.

As the consultation paper, says: “as the Law Commission of England and Wales, we can make proposals and recommendations for reform only in England and Wales… However, the Arbitration Act 1996 extends to England, Wales and Northern Ireland…We hope that the Government will consider implementing our proposed reforms in Northern Ireland too, after appropriate engagement and consultation.”

The consultation is open until 15 December 2022 – and responses are invited on the consultation questions raised in the paper. After this, the Law Commission will provide its recommendations.