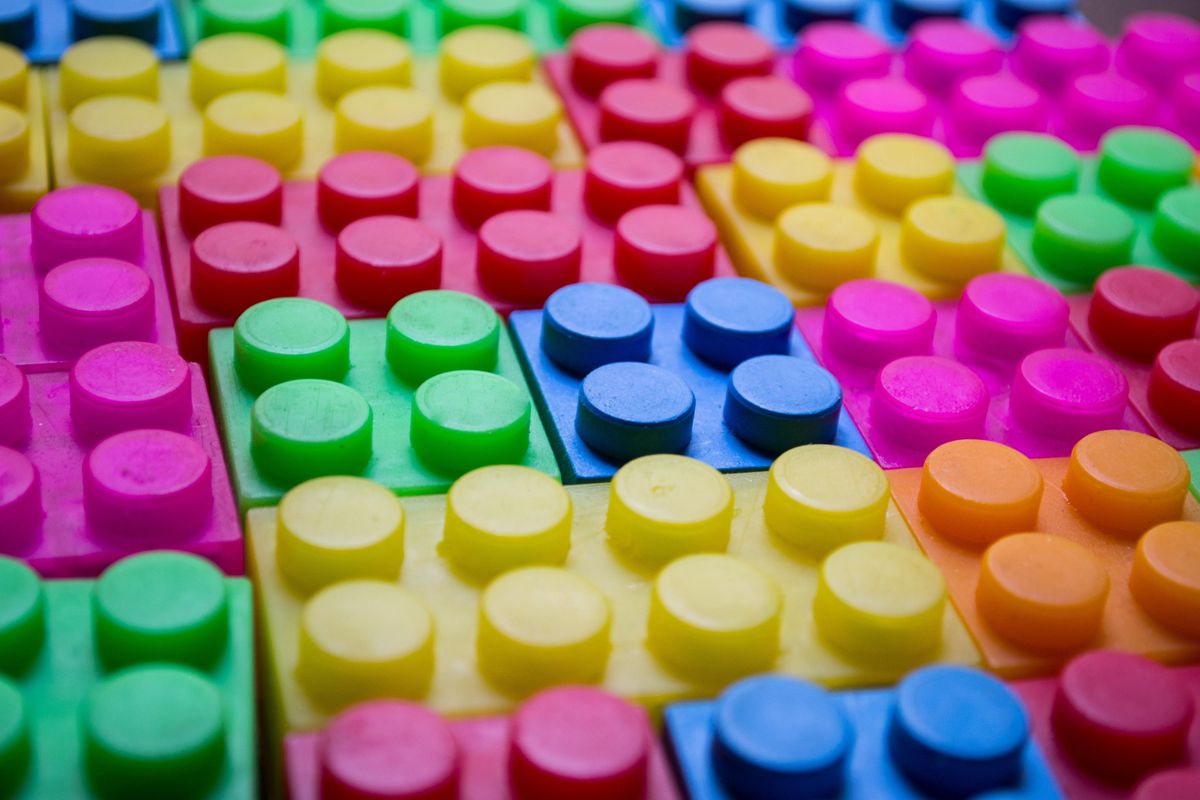 Polyethylene plastics, in particular, the ubiquitous plastic bag that blights the landscape — are notoriously hard to recycle. They’re sturdy and difficult to break down, and if they’re recycled at all, they’re melted into a polymer stew useful mostly for decking and other low-value products.

But a new process developed at the University of California, Berkeley, and Lawrence Berkeley National Laboratory (Berkeley Lab) could change all that. The process uses catalysts to break the long polyethylene (PE) polymers into uniform chunks — the three-carbon molecule propylene — that are the feedstocks for making other types of high-value plastic, such as polypropylene.

The process, admittedly in the early stages of development, would turn a waste product — not only plastic bags and packaging, but all types of PE plastic bottles — into a major product in high demand. Previous methods to break the chains of polyethylene required high temperatures and gave mixtures of components in much lower demand. The new process could not only lower the need for fossil fuel production of propylene, often called propene, but also help fill a currently unmet need by the plastics industry for more propylene.

“To the extent they get recycled, a lot of polyethylene plastics get turned into low-grade materials. You can’t take a plastic bag and then make another plastic bag with the same properties out of it,” said John Hartwig, UC Berkeley’s Henry Rapoport Chair in Organic Chemistry. “But if you can take that polymer bag back to its monomers, break it down into small pieces and repolymerize it, then instead of pulling more carbon out of the ground, you use that as your carbon source to make other things — for example, polypropylene. We would use less shale gas for that purpose, or for the other uses of propene, and to fill the so-called propylene gap.”

Despite recycling programs — recyclable PE products are designated with plastic numbers 2 and 4 — only about 14% of all polyethylene plastic products are recycled. Because of their stability, polyethylene polymers are difficult to break down into their component parts, or depolymerize, so most of the recycling involves melting it and moulding it into other products, like yard furniture, or burning it as fuel.

Depolymerizing polyethylene and turning into propylene is a way of upcycling — that is, producing higher-value products from essentially zero-value waste, while reducing the use of fossil fuels.

Hartwig and his colleagues will publish the details of their new catalytic process this week in the journal Science.

Hartwig specializes in using metal catalysts to insert unusual and reactive bonds into hydrocarbon chains, most of which are petroleum based. Novel chemical groups can then be added at these reactive bonds to form new materials. The hydrocarbon polyethylene, which typically occurs as a polymer chain of perhaps 1,000 ethylene molecules — each ethylene is composed of two carbon and four hydrogen atoms — provided his team with a challenge because of its general non-reactivity.

With a grant from the U.S. Department of Energy to investigate new catalytic reactions, Hartwig and graduate students Steven Hanna and Richard J. “RJ” Conk came up with the idea of breaking two carbon-hydrogen bonds on polyethylene with a catalyst — initially, an iridium catalyst and, later, with platinum-tin and platinum-zinc catalysts — to create a reactive carbon-carbon double bond, which would serve as an Achilles’ heel. With this chink in the armour of the polymer’s carbon-hydrogen bonds, they could then unravel the polymer chain by reaction with ethylene and two additional catalysts that react cooperatively.

Addition of a second catalyst, made of palladium, enabled propylene molecules (three-carbon molecules) to be repeatedly clipped off the reactive end. The result: 80% of the polyethylene was reduced to propylene.

“Once we have a long chain with a carbon-carbon double bond at the end, our catalyst takes that carbon-carbon double bond and isomerizes it, one carbon in. Ethylene reacts with that initial isomerized product to make propylene and a nearly identical, just shorter, polymer with a double bond at the end. And then it does the same thing again and again. It walks one step in, cleaves; walks in, cleaves; walks in and cleaves until the whole polymer is cut into three-carbon pieces. From one end of the chain, it just chews down on the chain and spits off propylenes until there is no chain left.”

The group demonstrated that the process works with a variety of PE plastics, including translucent milk bottles, opaque shampoo bottles, PE packaging and the hard black plastic tops that link aluminium can four-packs. All were efficiently reduced to propylene, with only colouring agents having to be removed.

Hartwig’s lab also recently used innovative catalysis to create a process that turns polyethylene bags into adhesives, another valuable product. Together, these new processes could make a dent in the proliferating piles of plastic that end up in landfills, rivers and, ultimately, the oceans.

“Both are far from commercialization,” he said. “But it is easy to see how this new process would convert the largest amount of plastic waste to a huge chemical feedstock — with much further development, of course.”