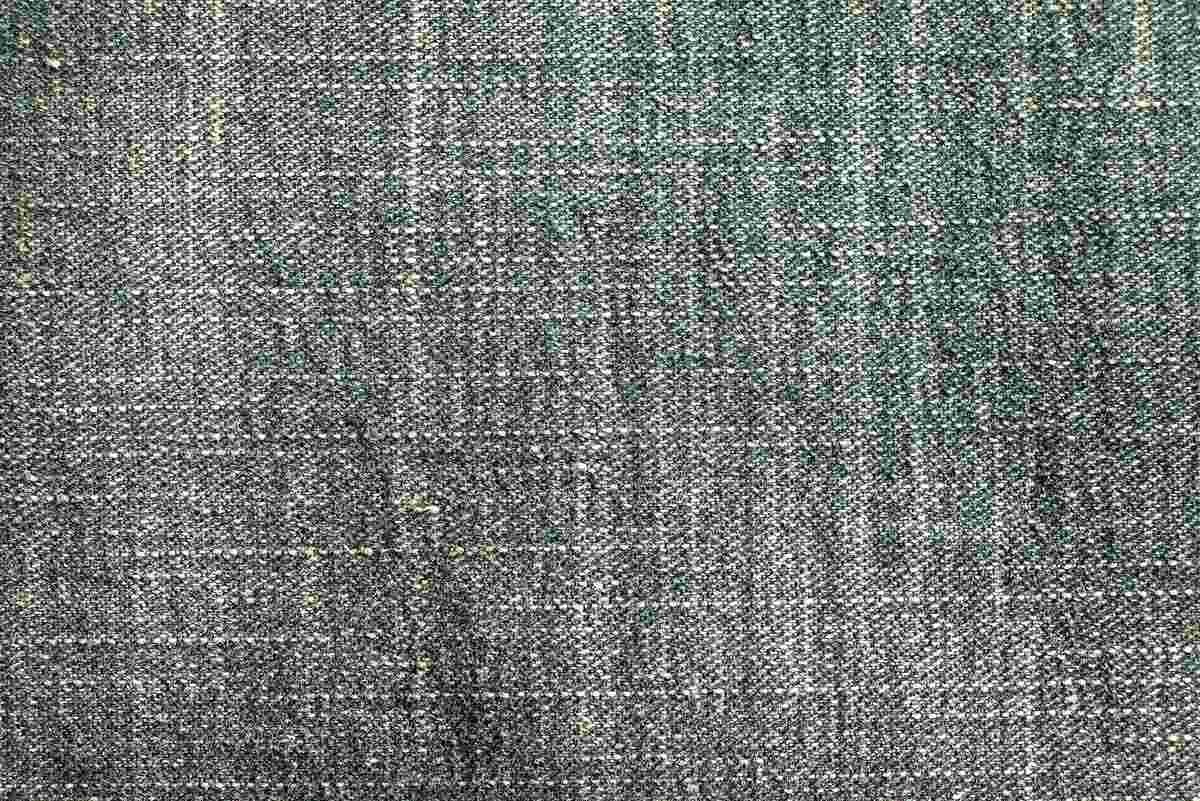 Textile engineers have developed a fabric woven out of ultra-fine nano-threads made in part of phase-change materials and other advanced substances that combine to produce a fabric that can respond to changing temperatures to heat up and cool down its wearer depending on need.

Materials scientists have designed an advanced textile with nano-scale threads containing in their core a phase-change material that can store and release large amounts of heat when the material changes phase from liquid to solid. Combining the threads with electrothermal and photothermal coatings that enhance the effect, they have in essence developed a fabric that can both quickly cool the wearer down and warm them up as conditions change.

Many occupations, from firefighters to farmworkers, involve harsh hot or cold environments. Cold storage, ice rinks, steel forges, bakeries, and many other job sites require workers to make frequent transitions between different and sometimes extreme temperatures. Such regular temperature changes are not only uncomfortable but can cause illness or even injury, and require a cumbersome constant change of clothing. A sweater will keep a worker warm in a cold meat locker, but could overheat the same worker when they leave that space.

One option to relieve the heat or cold stress of such workers, or anyone else, from athletes to travellers, who experience such discomfort, is the emerging technology of personal thermal management textiles. These fabrics can directly manage the temperature of localized areas around the body.

Such fabrics often make use of phase-change materials (PCMs) that can store and later release large amounts of heat when the material changes phase (or state of matter, for example, from solid to liquid).

One such material is paraffin, which can in principle be incorporated into a textile material in different ways. When the temperature of the environment around the paraffin reaches its melting point, its physical state changes from solid to liquid, which involves an absorption of heat. Then heat is released when the temperature reaches paraffin’s freezing point.

Unfortunately, the inherently solid rigidity of PCMs in their solid form and leakage when liquid has so far hindered their application in the wearable thermal regulation field. A number of different strategies, including microencapsulation (in which the PCM such as paraffin is coated in extremely small capsules), have been attempted to improve the ‘packaging efficiency’ to overcome the rigidity and leakage problems.

“The problem here has been that the manufacturing methods for phase-change micro-capsules are complex and very costly,” said Hideaki Morikawa, corresponding author of the paper and an advanced textiles engineer with the Institute for Fiber Engineering at Shinshu University. “Worse still, this option offers insufficient flexibility for any realistically wearable application.”

So, the researchers turned to an option called coaxial electrospinning. Electrospinning is a method of manufacturing extremely fine fibres with diameters on the order of nanometres. When a polymer solution contained in a bulk reservoir, typically a syringe tipped with a needle, is connected to a high-voltage power source, electric charge accumulates on the surface of the liquid. Soon a point is reached where the electrostatic repulsion from the accumulated charge is larger than the surface tension and this results in an extremely fine jet of the liquid. As the jet of liquid dries in flight, it is elongated further by that same electrostatic repulsion that gave rise to the jet, and the resulting ultra-fine fibre is then collected on a drum.

Coaxial electrospinning is much the same, but involves two or more polymer solutions fed from neighbouring spinnerets, allowing the production of coated or hollow nanofibers. These core-and-sheath fibres have a similar structure to the coaxial cable one might use on one’s stereo, but are far, far smaller.

In this case, the researchers encapsulated the PCM in the centre of the electrospun nanofiber to solve the problem of PCM leakage. On top of this, the ultra-fine fibres permit an extremely favourable flexibility appropriate for human clothing.

To further extend the range of work environments where the textile would work, and the precision of thermal regulation, the researchers coupled the PCM material with two other personal thermal regulation technologies.

Combining photoresponsive materials—those that react to the presence of solar energy—with PCMs potentially offers the ability to boost the energy storage capability of the textile still further. In addition, coating the composite material with polymers that convert electricity into heat (an electrothermal conductive coating) can compensate for similar expansion of energy storage should the worker find themselves in cloudy, rainy or indoor conditions.

The researchers combined the three options—PCMs, carbon nanotube and polydopamine solar absorbers, and electro-conductive polymers made of poly (3,4-ethylenedioxythiophene): polystyrenesulfonate (known as ‘PEDOT:PSS’) – into a single ‘trimode’ thermoregulatory and wearable textile.

This multi-core and shell structure enables synergistic cooperation between its various components, and delivers on-demand thermal regulation that can adapt to a wide range of environmental temperature changes.

The researchers now aim to improve still further the phase-transition properties of the fabric, and develop practical, wearable applications for their material.