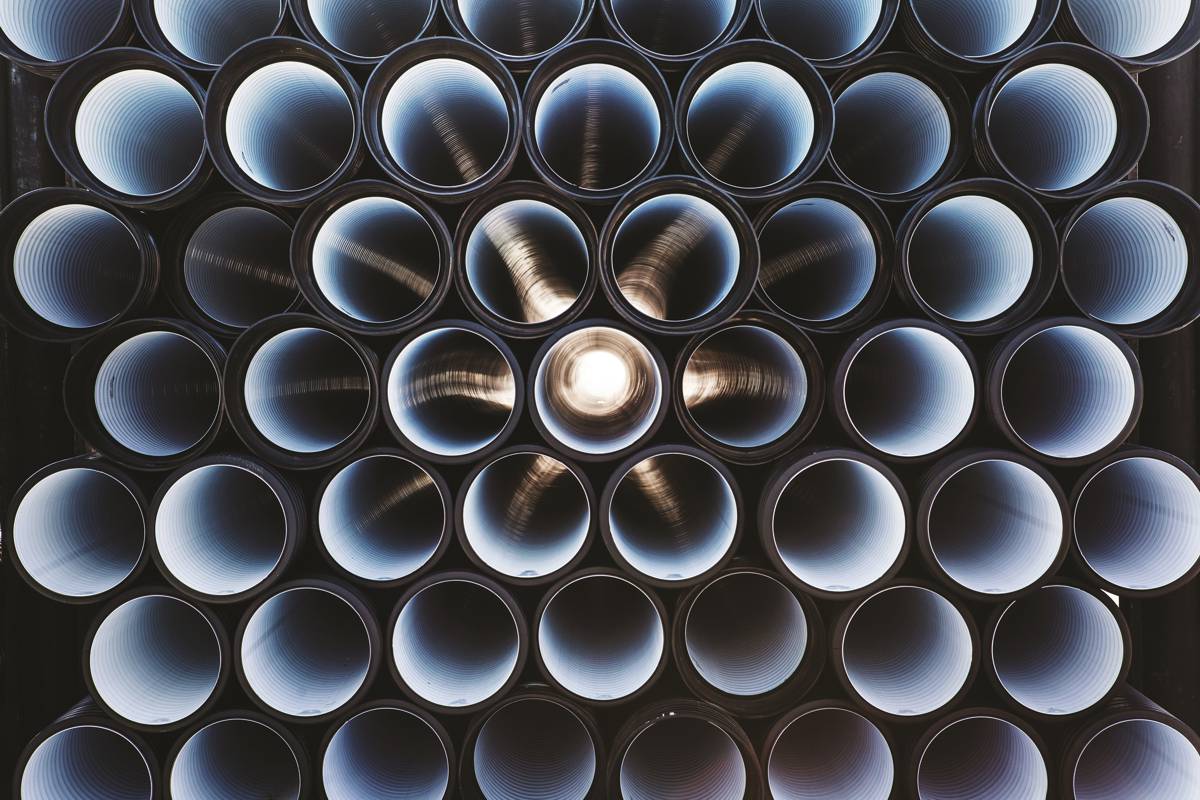 Growth in Highways Works – The critical need for Asset Searches

Growth in Highways Works – The critical need for Asset Searches

Richard Broome, Managing Director at LSBUD, the UK’s leading online safe digging resource, talks about the increase in asset searches post-pandemic, and looks at why the highways sector needs to keep underground assets front of mind during construction.

Each year, we produce a ‘Digging Up Britain’ report, based on the data collected from the search enquiries that run through our portal. In 2021, we received 3.4 million searches, an increase of 10 percent on the previous 12 months. Not only did this growth show that the UK’s digging industries are taking safety more seriously than ever, but it also gave us even more data to analyse. Alongside our own data, we reference information provided to us by the Health & Safety Executive (HSE) and the Utility Strike Avoidance Group (USAG).

On analysis, the latest Digging up Britain report found that highways-related work and the search enquiries that precede it, are slowly returning to pre-pandemic levels, albeit still two percent down. Indeed, across 2021, the number of searches within the highways sector rose from 369,138 to 411,982, with it now making up 12 percent of all enquiries that pass through the LSBUD portal. With a major part of the Government’s strategy to kickstart the economy based on large-scale infrastructure projects, we expect these numbers to continue to surge over the next few years.

In addition to this, the Government is also striving to meet its 5G, broadband and electric vehicle (EV) targets, which all means more digging work will need to take place.

As we know from the numbers above, contractors, project managers and workers from across the highways and construction industries are well versed on the benefits of searching before digging. However, the lack of water companies sharing their data, still poses a major threat to projects, both current and future.

Just 15 percent of water companies share their information via the LSBUD portal, which leaves over 350,000 pipelines across the UK unprotected. Not only that, but it leaves those highways workers diligently searching before digging, somewhat in the dark about the location of those assets not yet registered. The numbers from the water industry are even more stark when you compare it to the major gas distribution networks and electricity networks that boast 100 and 91 percent coverage respectively.

Of course, we continue to lobby water companies of the benefits of joining our central portal, for their own pipeline resilience, and for the benefit of construction and maintenance across the UK.

What happens when it goes wrong?

With the rise in infrastructure projects, there comes a greater need to ensure work is being undertaken in a safe manner.

With more projects at critical stages, the chances of someone hitting an underground asset increase, especially as time pressures start to creep in and corners are cut. Performing a quick and easy asset search before a digger bucket hits the ground must remain part of all organisations’ safe digging practices, without exception.

Future projects are often dependent on the previous one finishing on time. If you are delayed due to pipes or cables having been struck during excavation, someone else might pick up that contract you are after. Time really is money.

There are also financial and legal consequences for construction companies to think about when an asset is struck. The pipes and cables will obviously need to be repaired, but beyond this there are indirect costs, such as traffic disruption and loss of custom to local businesses which must be considered when calculating the final bill.

How does joining a central system help?

To highlight the point of the safe digging industry, here is a real example.

Last Mile, which supplies electricity and gas to 400,000 customers, identified network reliability and availability as a key priority. In 2021, it joined LSBUD in a bid to better protect its networks and the people working nearby.

Historically, Last Mile would respond to requests for network drawings through a manually-intensive process that involved a small team of administrators. With the business and network growing, it started to receive an ever-increasing number of requests, requiring more and more resources.

Before joining a collaborative portal, Last Mile was receiving 6,000 enquiries a month, which in turn typically led to 100 positive ‘interactions’, a situation where the enquirer is working close to its network. Since joining LSBUD, Last Mile now receives around 290,000 enquires a month and this leads to 5,000 ‘affected’ interactions, a 4,900 per cent increase.

Whilst we keep pushing the safe digging message, and continue to get more asset owners on board, it is vital that highway and construction workers continue to use our portal before a spade or digger bucket hits the ground. A search takes a few minutes and could be the most valuable time you ever spend.

For more information about the state of the UK’s safe digging industry and to read LSBUD’s Digging up Britain report in full, visit https://lsbud.co.uk/digging-up-britain-report/