In the Canadian capital of Ottawa, the hundred-year-old district heating and district cooling systems need to be renewed. It is an extensive project where FVB is responsible for how the renewal will be implemented in practice.

Ottawa is located in the southeast corner of Canada. The weather is characterized by really cold winters and hot summers. This means that in winter there is a great need for heat and in summer there is a great need for cooling. This led to the construction of district heating and district cooling systems a hundred years ago to give the government buildings in the city a pleasant indoor climate.

“Now the systems need to be renewed. They also need to change from steam systems to hot water systems and to future-proof the production for low carbon emissions, so it is a very comprehensive project,” says Jim Manson, who is leading the project for FVB. 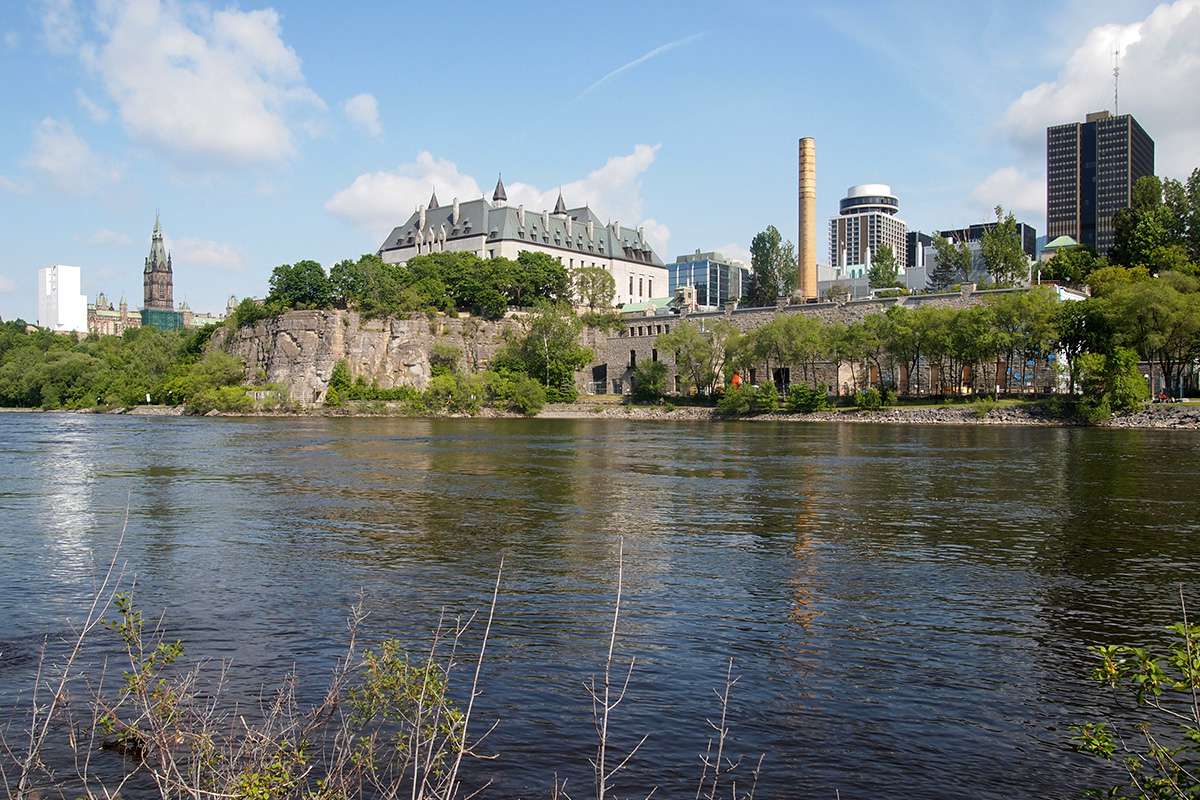 The renewal process started in a dramatic way in 2009 when a steam boiler exploded. This accelerated the plans for the renewal of the district heating system, but also the district cooling system.

The work includes heating for almost 80 buildings and comfort/process cooling for more than 50 buildings. The work will be done in three stages – modernization of the district energy systems, conversion to carbon dioxide-efficient solutions and an expansion of district heating and district cooling. In total, this involves 135 MW of heat and 85 MW of cooling.

FVB was brought into the project ten years ago and was tasked with identifying the technologies that could be suitable for modernizing the district heating and district cooling systems. This involved converting the heating system from steam to hot water at 95 degrees Celsius, but also adapting the buildings to “accept” the new hot water system.

The district heating system in Ottawa previously used steam based on natural gas in four production plants in the city centre, each with separate district heating networks. With the change that is now underway, the system will be converted to hot water and the four plants will also be integrated into a single network.

Production is switching from natural gas-fired production plants to using electricity-based technology with low carbon emissions, including geothermal heat, in three locations. Cooling is also being produced from lower carbon dioxide sources by using electricity and free cooling from the river. Until now, cooling had been produced with steam-powered coolers.

“In our study of how to achieve a heating and cooling system with low carbon dioxide emissions, we presented a system that combines geo-exchange, biomass, heat pumps, and electric boilers. However, the government has decided that they currently prefer electricity-based solutions over biomass in the Ottawa energy system, so the focus has been on heat pumps and electric boilers, at least initially.” 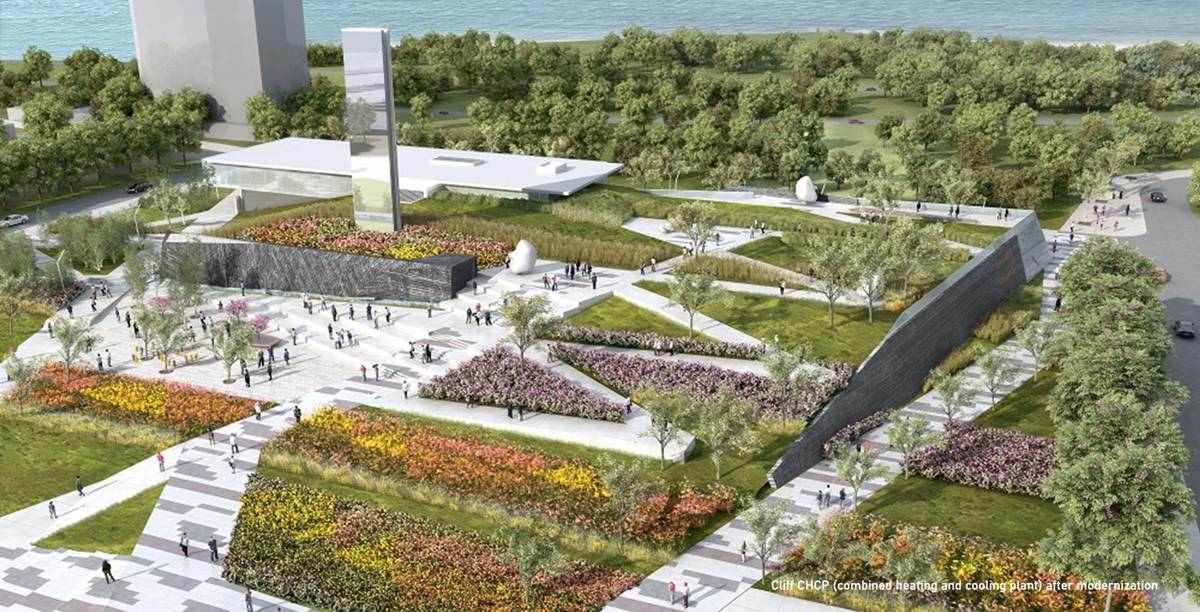 At present, the district heating and district cooling operations are owned by the state and only state-owned buildings are included in these energy systems.

“But we see major opportunities for growth. In the modernization that is now taking place, we are planning for the systems to be able to be expanded to supply significantly more customers, such as hospitals and commercial buildings. The possibilities are enormous,” says Jim Manson.

“The big challenge is that the systems today have neither an organizational nor economic mandate for growth. At present, state-owned and operated district heating and district cooling systems have high costs, which makes service relatively expensive. On the other hand, this means that there is cost-saving potential and thus good opportunities to be able to offer competitive district heating and district cooling in the long term.”

FVB is also advising on commercialization and believes that the first step the government should take is to transfer ownership to a separate entity that is still owned by the state, but is more independent.

“We are providing advice on how they need to work in a more market-oriented way as a whole, with strategic work and business models.”

The assignment in Ottawa is extensive and at times over 30 consultants from FVB were working on the project. It will continue for a few more years, though not with the same size crew.

“It’s a very inspiring project and when we present what we are doing at conferences and to potential customers, we can show what opportunities there are for other cities.”

“We have noticed that several cities in North America have serious ambitions when it comes to reducing their climate footprint and our knowledge can be very beneficial there, so I hope that we can participate in these projects by applying what we are learning from Ottawa,” Jim Manson concludes.