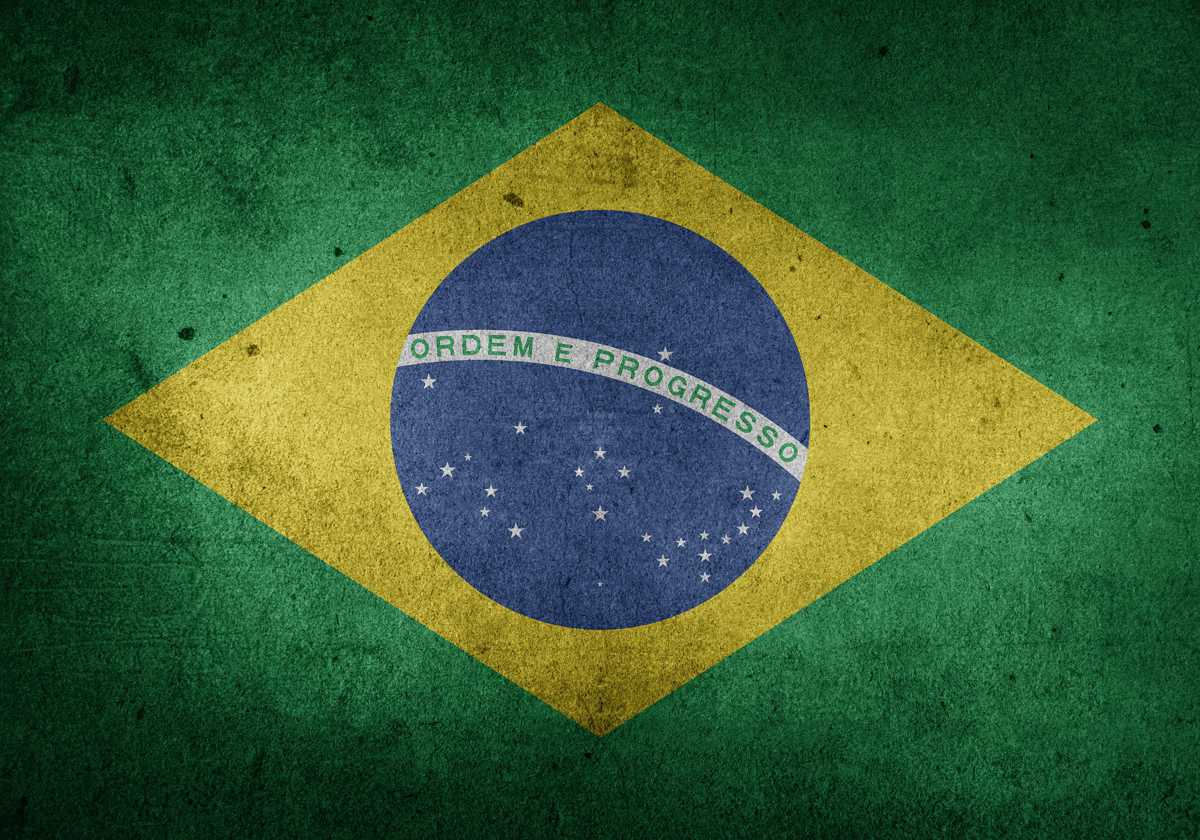 Brazil set to be a centre of plant and equipment manufacturing

Brazil set to be a centre of plant and equipment manufacturing

Brazil remains an attractive location for machinery and plant manufacturers from Germany, even after the recent presidential election. According to a recent economic survey by the VDMA, in which almost 80 member companies in Brazil took part, half of the respondents expect an increase in incoming orders in the next quarter.

Only 12 percent expect a decline. For the current year, the companies expect sales to increase by 17 percent on average, followed by growth of 6 percent in 2023. “Problems, however, are caused by the shortage of raw materials and prematerials and the lack of skilled workers. Corona restrictions, on the other hand, hardly play a role anymore,” explains Thomas Ulbrich, Managing Director of the VDMA in Brazil. “Companies are very optimistic that Europe will once again increasingly turn its gaze to South America and recognize the wealth of this part of the continent,” he adds.

Companies are also positive about their order situation: 41 percent of the companies surveyed report an order backlog that is above normal, while 42 percent have a normal order backlog. Only 17 percent are currently reporting a below-average figure. The picture is somewhat bleaker for orders coming specifically from outside Brazil.

Basically, machine builders in Brazil view political changes from experience with a certain degree of composure, explains Ulbrich. “Beyond all the professions of politicians, VDMA members here know from decades of experience that the country needs modern machinery and equipment to exploit its enormous wealth.

Twelve percent of the world’s water reserves are here, the potential for solar power is almost infinite, and Brazil is one of the world’s leading food producers,” explains the VDMA managing director.

Meanwhile, the big challenge remains logistics. “Although Brazil shares a national border with 11 of 13 countries in South America, many factors, especially logistics, make it difficult to sell to neighboring countries. It is often easier and cheaper for customers there to order the machine from Germany than in Brazil” explains Ulbrich.

At their general meeting in São Bernado, the Brazilian member companies of the VDMA also discussed the possible effects of the upcoming change of president in Brazil. Lula da Silva’s election promises include enormous spending on social programs.

The maximum spending freeze that has been in place until now is to be eliminated, which could lead to a further increase in inflation – currently 7 percent. The necessary tax reform could not bring the desired simplification and reduction of bureaucracy, but rather a further burden on businesses.

Hopes that the Mercosur free trade agreement could be ratified by concluding an environmentally friendly supplementary agreement have also been dampened: President Lula is demanding improvements to the already signed agreement.

“Still open is what will happen with investments. On the one hand, foreign investors seem to be bringing money back into the country. On the other hand, many observers fear that the privatization of state-owned enterprises under Lula will not be pushed forward, and could even be reversed,” VDMA Managing Director Ulbrich sums up.

0 0 0
Previous : Evolution unveils Fleet Electrification partnership with VivoPower’s Tembo
Next : Tips for Driving on the Motorway for New Drivers