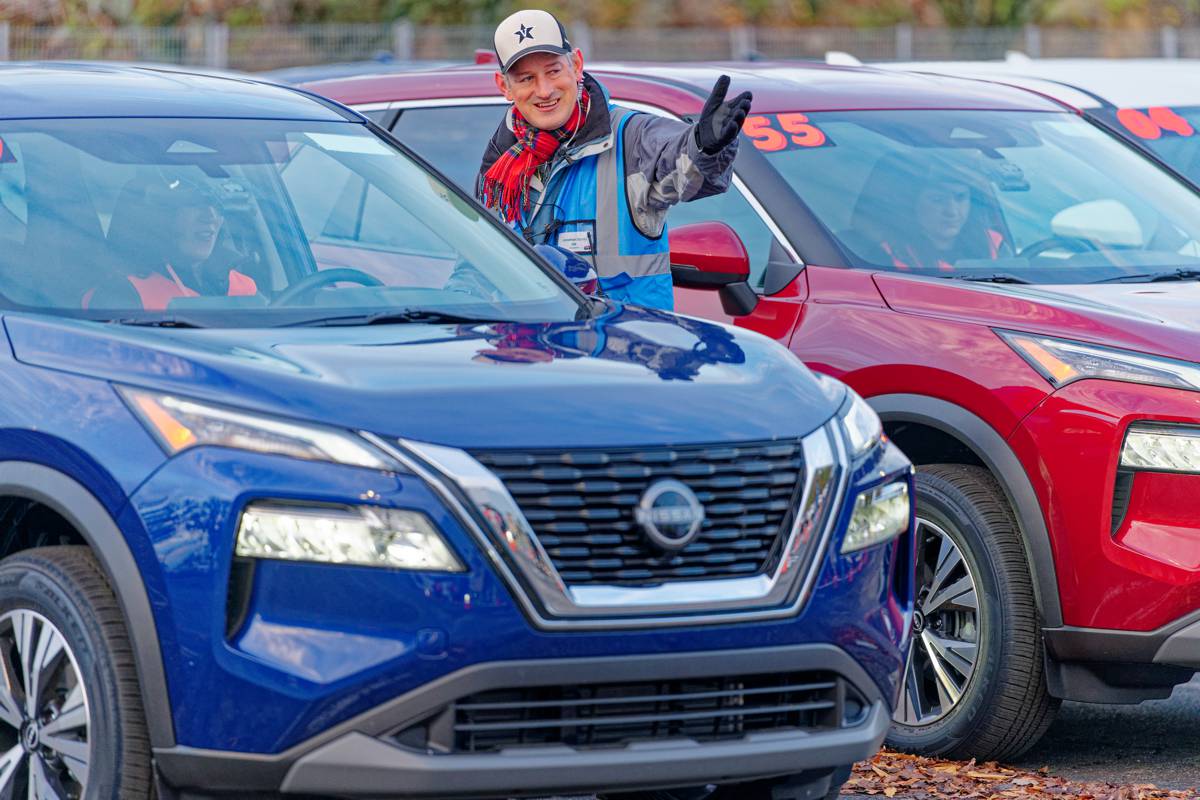 The experiment—which ran Nov. 14 through Nov. 18 on a sensor-filled portion of U.S. Interstate 24—is based on results from an earlier, closed-track study. Findings indicated a single AI-equipped vehicle influenced the speed and driving behaviour of up to 20 surrounding cars, causing a positive ripple effect to help smooth human-caused traffic congestion.

The CIRCLES Consortium will spend the next several months analysing data collected on the AI-equipped vehicles and their impact on the flow of traffic over the duration of the experiment.

The test was conducted on the recently opened I-24 MOTION testbed, the only real-world automotive testing environment of its kind in the world. Stretching four miles just southeast of downtown Nashville, the smart highway is equipped with 300 4K digital sensors capable of logging 260,000,000 vehicle-miles of data per year.

“On November 16 alone, the system recorded a total of 143,010 miles driven and 3,780 hours of driving. The I-24 MOTION system, combined with vehicle energy models developed in the CIRCLES project provided an estimation of the fuel consumption of the whole traffic flow during those hours. The concept we are hoping to demonstrate is that by leveraging this new traffic system to collect data and estimate traffic and applying artificial intelligence technology to existing cruise control systems, we can ease traffic jams and improve fuel economy,” said the CIRCLES team in a joint statement.

“Nissan has always been a pioneer in automotive innovation, and with our long-term vision, Nissan Ambition 2030, we know our future is autonomous, connected and electric,” said Liam Pedersen, deputy general manager at Nissan Research Center in Silicon Valley, California. “CIRCLES shares our common goal of building a safer, cleaner world by empowering mobility.”

“When it comes to transportation and mobility in Tennessee, we are at a critical juncture,” said Deputy Governor and TDOT Commissioner Butch Eley. “Traffic congestion is now becoming more prominent throughout Tennessee, and not just in urban areas. Addressing these challenges will force us to think critically about solutions, as transportation infrastructure projects traditionally are not identified nor completed before traffic congestion more dramatically affects our quality of life. One of these solutions is greater use of technology to enhance mobility. We are confident that this project and others like it will further strengthen Tennessee’s reputation for being a hub of automotive excellence.”

“The I-24 MOTION project is a first-of-its-kind testbed, where we’ll be able to study in real-time the impact connected and autonomous vehicles have on traffic in an open road setting,” said Meredith Cebelak, Adjunct Instructor of Civil and Environmental Engineering and Transportation and Transportation Systems Management and Operations Department Leader, Gresham Smith. “The permanent infrastructure has been designed and installed, meaning the testbed will always be ‘on’ and available to researchers. By unlocking a new understanding of how these vehicles influence traffic, vehicle, infrastructure, and traffic management strategies design can be optimized to reduce traffic concerns in the future to improve safety, air quality and fuel efficiency.”

“Partnership across universities, government and the private sector is the key to pioneering projects like this one,” Vice Provost for Research and Innovation Padma Raghavan said. “From its earliest inception, all the partners in this effort have played vital roles. That trusted collaboration continues as the team analyses results to seek new insights to address pressing challenges in transportation in Tennessee and beyond.”