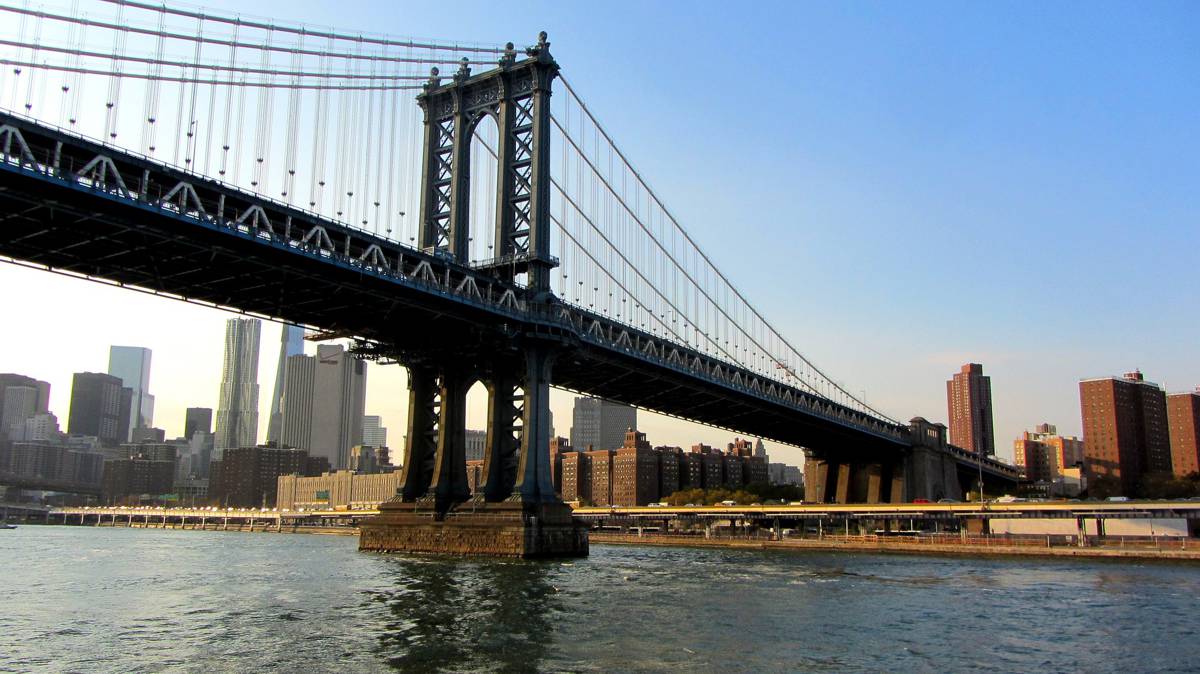 The final step of the project, for which the Port Authority of New York and New Jersey and Kapsch TrafficCom were awarded ITS NY Project of the Year 2022, went live on December 11th.

With the new system, the toll point with the highest traffic volume and commercial traffic in the United States will offer cashless tolling. This means that millions of drivers taking the tunnels or bridges into the city are no longer forced to stop at toll booths.

“With the system for the Lincoln Tunnel going live, we have concluded six years of tireless work to enable cashless tolling for drivers crossing between New York and New Jersey,” comments JB Kendrick, President Kapsch TrafficCom USA. “I want to thank the team for their effort and, of course, also the Port Authority for the great cooperation in this project.”

Port Authority Executive Director Rick Cotton comments: “This upgrade is a win-win for all drivers who use our crossings by cutting precious minutes from daily commutes, by reducing vehicle accidents in toll lanes, and by decreasing emissions from vehicles waiting in line to pay cash at toll booths.”

The scope of the project included the replacement of the legacy toll collection system at all Hudson River and Staten Island Bridge crossings operated by the Port Authority with AET technology provided by Kapsch. For E-ZPass users, nothing will change. Those without E-ZPass will have their license plates automatically recorded and receive their bills via mail.

In addition to the six crossings, the system also includes Central Host functionality with primary and secondary host server installations. The system is maintained 24/7 by Kapsch personnel.