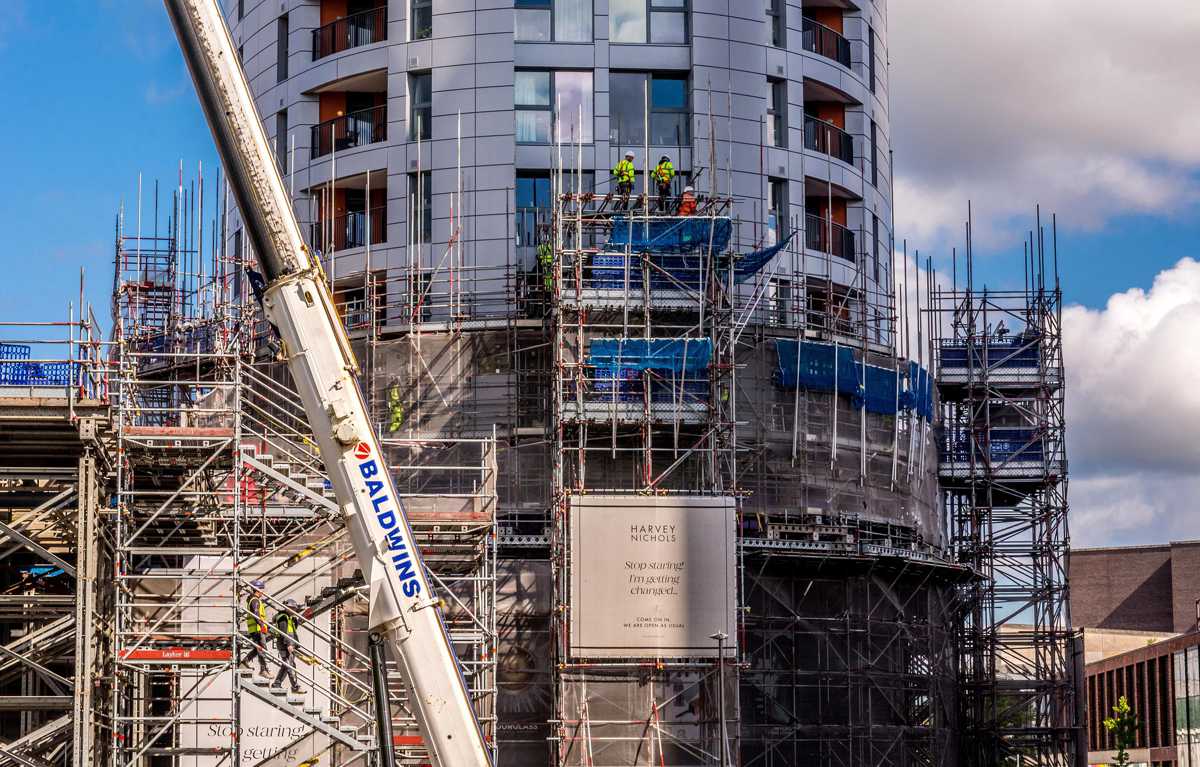 The construction industry will see major changes this year as the new building safety regime comes into play.

The Building Safety Act 2022 (BSA) has laid the groundwork, with a number of government consultations taking place late last year – and this year we will see the impact of that as the changes outlined in the BSA filter their way through to the industry with increasing speed.  Some of those changes will need secondary legislation, but we have already started to see this trickling through.

Building safety has been on the industry’s radar for a number of years now but with the rafts of information being published about it, and the discussions about it having developed and evolved over that time, stakeholders in the industry are not always fully up to speed with what they need to know. So what do you need to watch out for this year?

The definition of “higher-risk buildings”

Higher-risk buildings (HRBs) will be particularly impacted by building safety regime changes (although the changes will also affect non-HRBs to a lesser extent).

Broadly, HRBs are buildings of at least 18 metres in height or at least 7 storeys, containing at least 2 residential units. However, in 2022 the government consulted on proposals to exclude certain buildings from being HRBs.

Hitting the ground running in 2023, draft secondary legislation in the form of the Higher-Risk Buildings (Descriptions and Supplementary Provisions) Regulations 2023 has now been published. These Regulations will still need to be considered and ratified by Parliament but it seems unlikely that they will be altered in any material way before coming into force, which is expected to be at the beginning of April 2023. Consequently, the definition of HRBs will probably be as anticipated in our article Five things you need to know right now about the Building Safety Act.

As such, you should consider whether this current definition of HRBs impacts any of your properties or projects; and keep an eye out for the final form of legislation.

One of the main changes proposed for HRBs was the introduction of “Gateways” into the building approval process.

Gateway 1 is already in place, occurring at the planning stage.

Late last year, the government consulted on its proposals for two further Gateways. This would affect both new and existing HRBs with the process for each being different, but by way of example, the process for a new HRB as set out in the consultation paper would be:

The outcome of this consultation is awaited, but there are industry concerns about the impact of these Gateways on project timescales and budgets, particularly if buildings cannot be occupied for up to 12 weeks after completion, and the further impact on funding and insurance in this situation. For more information on the Gateways, see our Factsheet on Proposed Changes for HRBs here.

In the meantime, consider how this would impact your business, projects, and budgets; and start having early conversations with other project stakeholders you are working with about how you might mitigate these risks in future projects, subject to the outcome of the consultation.

In brief, under these proposals, for both HRBs and non-HRBs, dutyholders would be the Client, a Principal Designer, designers, a Principal Contractor, and contractors. This is similar to but not necessarily the same as under the CDM Regulations; and the dutyholders’ focus here would be on building regulations compliance rather than health and safety under the CDM Regulations. There would be duties for all dutyholders to comply with such as managing and monitoring work, cooperating, and ensuring competence as well as separate duties for various dutyholders depending on their role, eg whether they are the Client or a designer.

Dutyholders for HRBs would have extra obligations. For example, the Client must appoint the Principal Designer and Principal Contractor early to help it make a Gateway 2 application. These dutyholders will also have various obligations relating to the Golden Thread.

Again the outcome of this consultation is awaited. For more information on the dutyholders, see our Factsheet on Proposed Changes for HRBs and non-HRBs here.

Keep an eye out for further industry information on dutyholders and consider who the relevant dutyholder in your organisation should be, whether this overlaps with the CDM role or would be kept separate, what training is available, and what insurances.

After the Grenfell fire, the “Hackitt Report” into the tragedy identified the need for a “Golden Thread” of information. The Golden Thread is “both the information that allows you to understand a building and the steps needed to keep both the building and people safe, now and in the future” (BRAC Report, July 2021).

Essentially then, it is about retaining relevant, up-to-date information about HRBs, which evidences compliance with building regulations – and also about reviewing that information regularly to ensure it remains relevant and up-to-date during the life-cycle of the HRB.

The detail on what information and which documents should be included in the Golden Thread is still awaited, although a government consultation in late 2022 provided some insight into its thoughts on implementing the Golden Thread. For more, see our Factsheet on The Golden Thread During Design and Construction here.

Also keep an eye out for further information and guidance which the government says it will publish on what information is relevant and should be retained in the Golden Thread.

For relevant buildings, under the BSA changes, we expect to see duties placed upon the “Responsible Person” (generally the employer, building owner/occupier or managing agent, in respect of areas of the building within their control) and the “Accountable Person” (broadly, the person who either owns or has responsibility for the structure and exterior of the building, or the communal areas.)

For more see our Factsheet on Fire Safety Duties for Occupied Buildings here.

We will provide further updates as the final shape of the legislation becomes apparent over the next few months. In the meantime, for more on building safety, feel free to contact us or visit our Building Safety Hub.