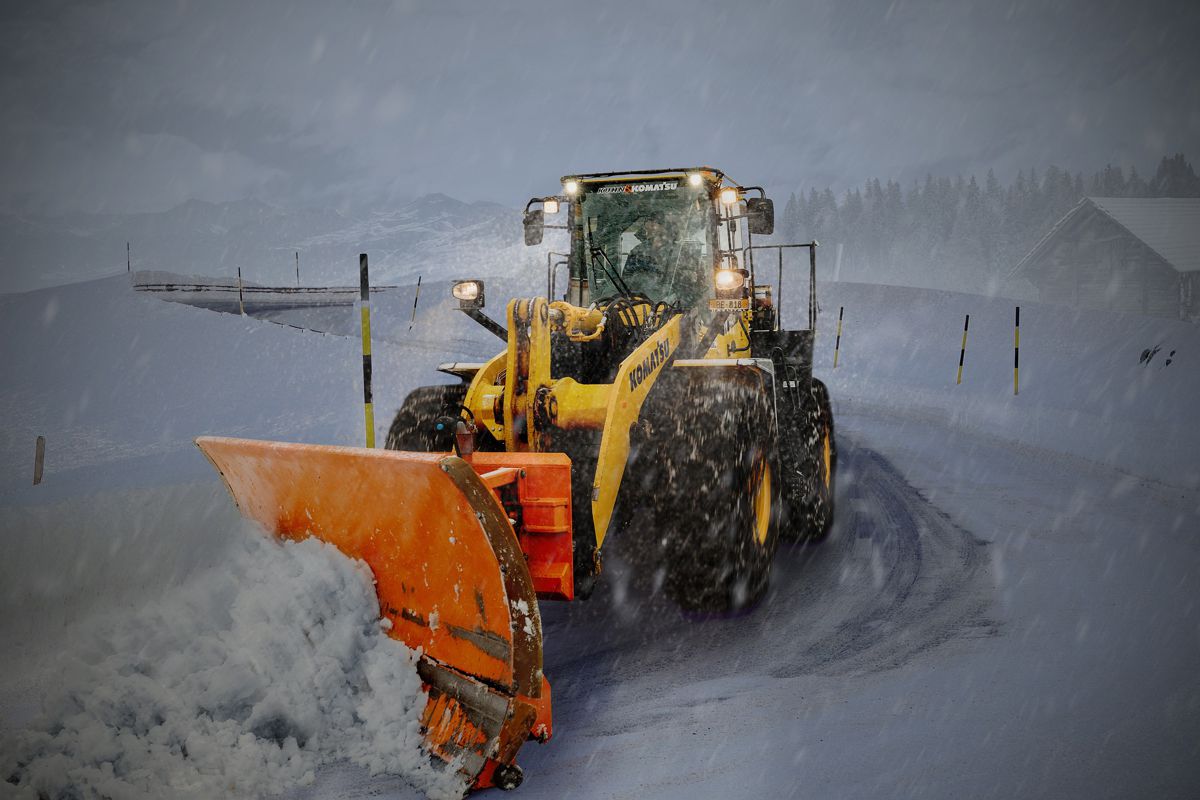 Pushing a shovel through snow, planting an umbrella on the beach, wading through a ball pit, and driving over gravel all have one thing in common: They all are exercises in intrusion, with an intruding object exerting some force to move through a soft and granular material.

Predicting what it takes to push through sand, gravel, or other soft media can help engineers drive a rover over Martian soil, anchor a ship in rough seas, and walk a robot through sand and mud. But modelling the forces involved in such processes is a huge computational challenge that often takes days to weeks to solve.

Now, engineers at MIT and Georgia Tech have found a faster and simpler way to model intrusion through any soft, flowable material. Their new method quickly maps the forces it would take to push, wiggle, and drill an object through granular material in real-time. The method can apply to objects and grains of any size and shape, and does not require complex computational tools as other methods do.

“We now have a formula that can be very useful in settings where you have to check through lots of options as fast as possible,” says Ken Kamrin, professor of mechanical engineering at MIT.

“This is especially useful for applications such as real-time path-planning for vehicles traveling through vast deserts and other off-road terrains, that cannot wait for existing slower simulation methods to decide their path,” adds Shashank Agarwal SM ’19, PhD ’22.

Kamrin and Agarwal detail their new method in a study appearing this week in the journal Proceedings of the National Academy of Sciences. The study also includes Daniel I. Goldman, professor of physics at Georgia Tech.

In order to know how much to push on an object to move it through sand, one could go grain by grain, using discrete element modelling, or DEM — an approach that systematically calculates each individual grain’s motion in response to a given force. DEM is precise but slow, and it can take weeks to fully solve a practical problem involving just a handful of sand. As a faster alternative, scientists can develop continuum models, which simulate granular behaviour in generalized chunks, or grain groupings. This more simplified approach can still generate a detailed picture of how grains flow, in a way that can shave a weeks-long problem down to days or even hours.

“We wanted to see if we could do even better than that and cut that process down to seconds,” Agarwal says.

The team looked to previous work by Goldman. In 2014, he was studying how animals and robots move through dry, granular material such as sand and soil. In looking for ways to quantitatively describe their movements, he found he could do so with a quick relationship that was originally meant to describe fluid swimmers.

The formulation, Resistive Force Theory (RFT), works by considering an object’s surface as a collection of small plates. (Imagine representing a sphere as a soccer ball.) As an object moves through a fluid, each plate experiences a force, and RFT claims that the force on each plate depends only on its local orientation and movement. The equation takes all this into account, along with the fluid’s individual characteristics, to ultimately describe how the object as a whole moves through a fluid.

Surprisingly, Goldman found this simple approach was also accurate when applied to granular intrusion. Specifically, it predicted the forces lizards and snakes exert to slither through sand, as well as how small, legged robots walk over soil. The question, Kamrin says, was why?

“It was this weird mystery why this theory, which was originally derived for moving through viscous fluid, would even work at all in granular media, which has completely different flow behaviour,” he says.

Kamrin took a closer look at the math and found a connection between RFT and a continuum model he had derived to describe granular flow. In other words, the physics checked out, and RFT could indeed be an accurate way to predict granular flow, in a simpler and faster way than conventional models. But there was one big limitation: The approach was mainly workable for two-dimensional problems.

To model intrusion using RFT, one needs to know what will happen if one moves a plate every which way possible — a task that is manageable in two dimensions, but not in three. The team then needed some shortcut to simplify 3D’s complexity.

In their new study, the researchers adapted RFT to 3D by adding an extra ingredient to the equation. That ingredient is a plate’s twist angle, measuring how plate orientation changes as the entire object is rotated. When they incorporated this extra angle, in addition to a plate’s tilt and direction of motion, the team had enough information to define the force acting on the plate as it moves through a material in 3D. Importantly, by exploiting the connection to continuum modelling, the resulting 3D-RFT  is generalizable, and can be easily recalibrated to apply to many dry granular media on Earth, and even on other planetary bodies.

The researchers demonstrated the new method using a variety of three-dimensional objects, from simple cylinders and cubes to more complex bunny- and monkey-shaped geometries. They first tiled the objects, representing them each as a collection of hundreds to thousands of tiny plates. Then they applied the tweaked RFT formula to each individual plate and calculated the forces that would be needed over time to drill each plate, and ultimately the entire object, down through a bed of sand.

“For more wacky objects, like the bunny, you can imagine having to consistently shift your loads to keep drilling it straight down,” Kamrin says. “And our method can even predict those little wiggles, and the distribution of force all around the bunny, in less than a minute.”

The new approach provides a fast and accurate way to model granular intrusion, which can be applied to a host of practical problems, from driving a rover through Martian soil, to characterizing the movement of animals through sand, and even predicting what it would take to uproot a tree.

“Can I predict how hard it is to uproot natural plants? You might want to know, is this storm going to knock over this tree?” Kamrin says. “Here is a way to get an answer fast.”

This research was supported, in part, by the Army Research Office, the U.S. Army DEVCOM Ground Vehicle Systems Center, and NASA.