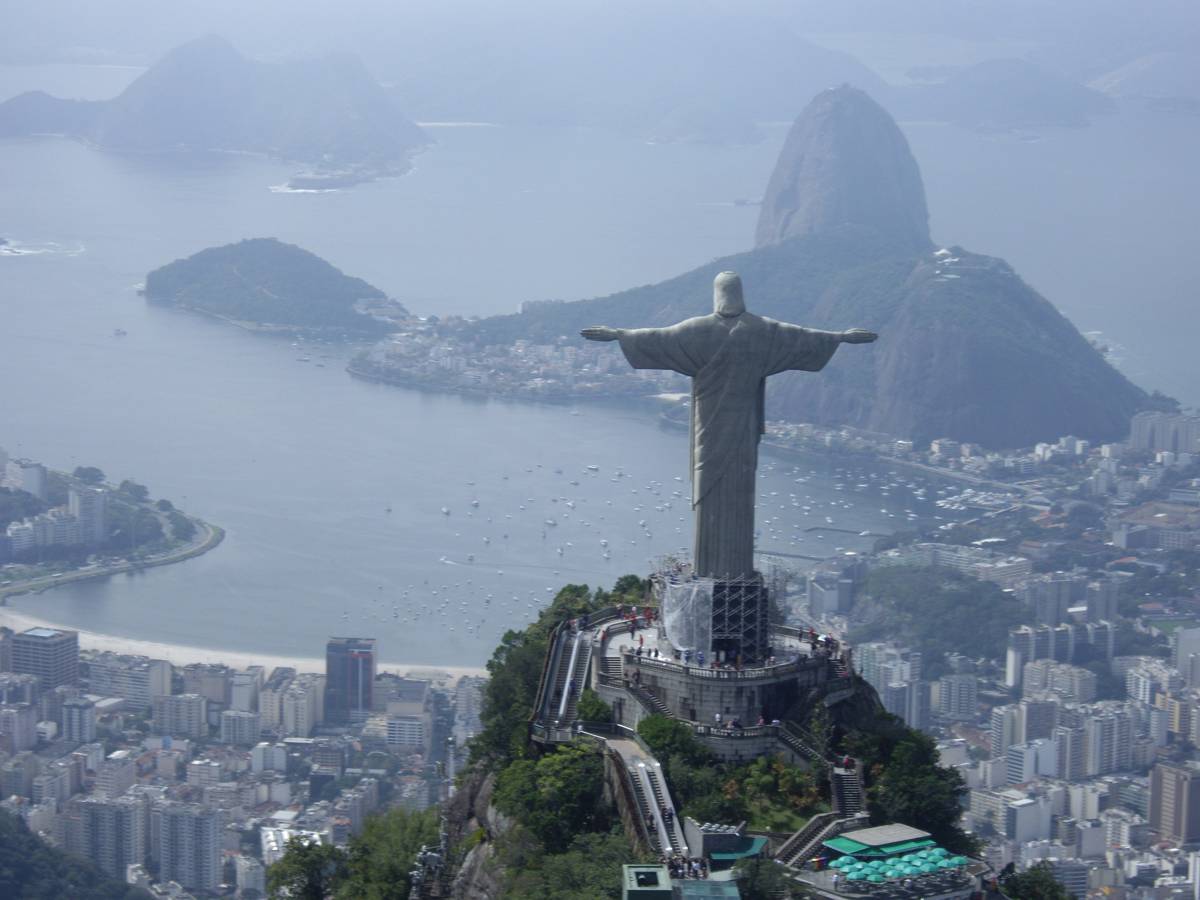 With a total of more than 60 million inhabitants, the highway connects the country’s most populous states.

The barrier–free tolling system will make traffic flow more smoothly on the coastal highway and reduce emissions and noise pollution in neighbouring areas. The system is the first of its kind in Brazil since the required legislation was introduced in 2021.

“We are very excited to bring this technology to Brazil to improve mobility in the country. With more than 60,000 kilometres of highway, the Brazilian road network is one of the longest in the world, so this is a particularly strong lever for improving the traffic situation and reducing emissions,” says Samuel Kapsch, Executive Vice President for Latin America at Kapsch TrafficCom.

Since traffic blocks will no longer be required for toll collection, drivers do not have to slow down or wait for their turn at the toll booth, but will be able to enjoy the road freely and without tolling interruptions. In March, the first elements of the system will be put into operation on 200 km of the BR 101 coastal highway in the Rio–Santos area, a highway route concessioned by CCR RioSP.

Under the leadership of Samuel Kapsch, the focus is primarily on modern tolling systems and intelligent traffic management solutions for highways and cities to avoid congestion and reduce emissions.