New Holland Agriculture will be showcasing the diverse range of products it now offers at Cereals on 12-13 June 2019 as well as at the Royal Highland show on 20-23 June 2019.

This will include updates to its telehandler range and its new range of implements, of which many farmers will see for the first time. Also, on display will be harvesting machinery, construction equipment and a range of tractors including the 6 cylinder T6.180 Dynamic Command Tractor. 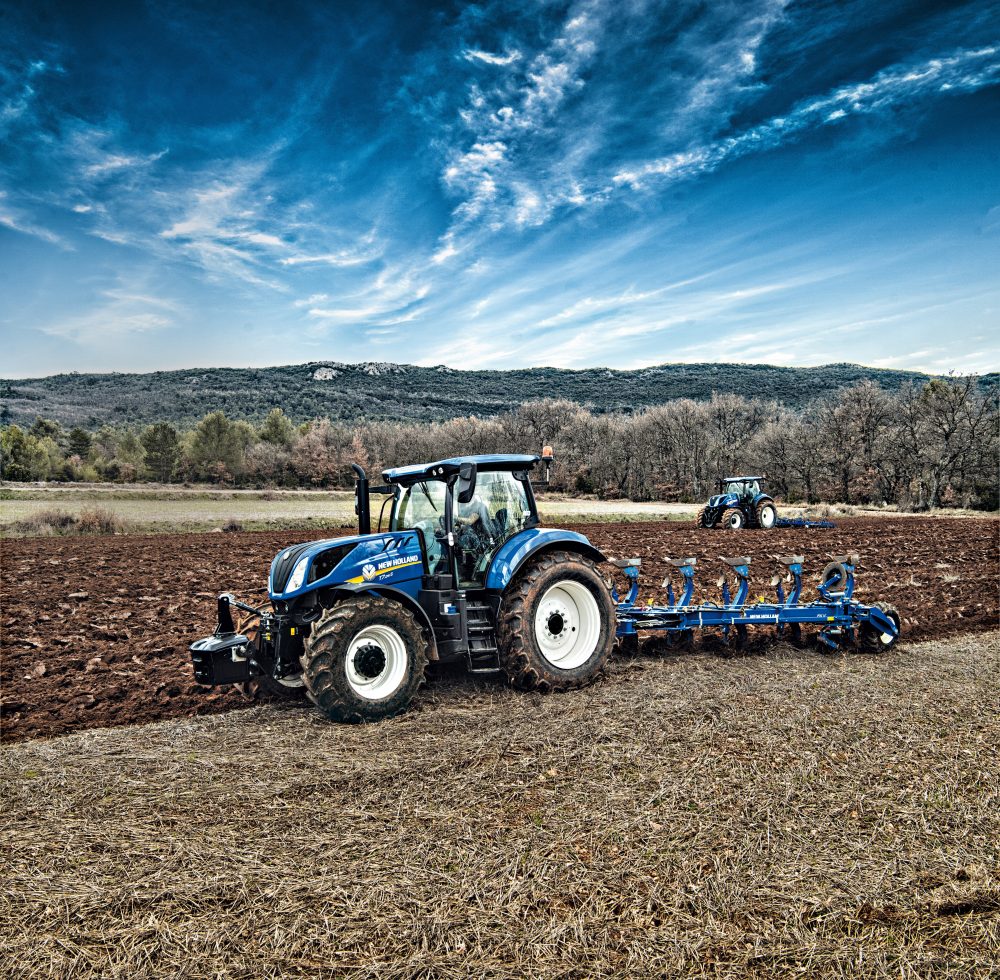 Heritage is a significant theme to this year’s events. New Holland is celebrating 60 years since the first yellow combine harvester was sold in the UK, and to mark the occasion and to represent how far the machinery industry has come, the Brand commissioned a painting by Steven Binks, which will be on display on the stand. To celebrate 100 years of both Ford and Fiat Tractor Heritage, there is a special edition of T6.180 Dynamic Command tractor that will be presented on stand in a special livery. 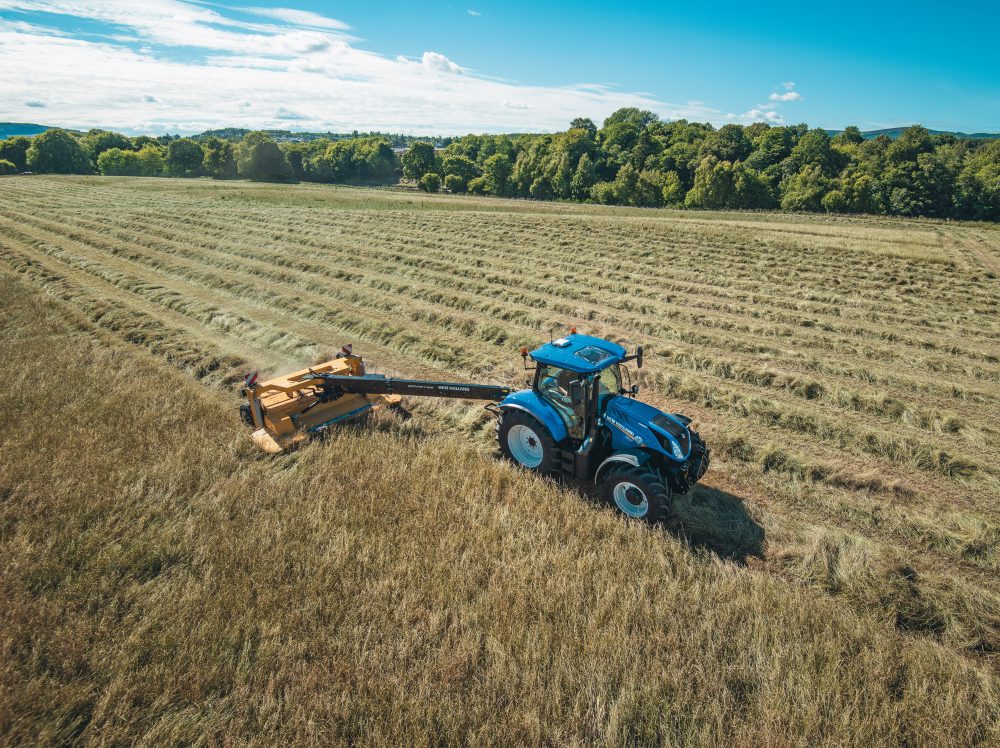 Following the acquisition of Kongskilde Agriculture and the first launch of branded implements at the Agritechnica 2017 fair, New Holland gradually integrated agricultural implements into its product offering and launched a host of new implements at the SIMA 2019, extending its hay & forage and crop production ranges to offer customers a wider choice of complete solutions and to deliver all-round agricultural solutions that maximise efficiency and productivity.

The brand now offers a full range of implements for hay and foraging operations that includes a front and rear mounted mowers as well as lateral and central pull trailed versions, mounted and trailed tedders, and side and central delivery rakes. New Holland also entered the tillage business with soil equipment painted in New Holland tractor blue. First introduced was the 6 furrow PXV heavy duty fully mounted plough with variable width, as well as the RVM rotary tiller with gear side drive. The range was then recently expanded to include new Side Mounted Combi Wheel and PL light plough. 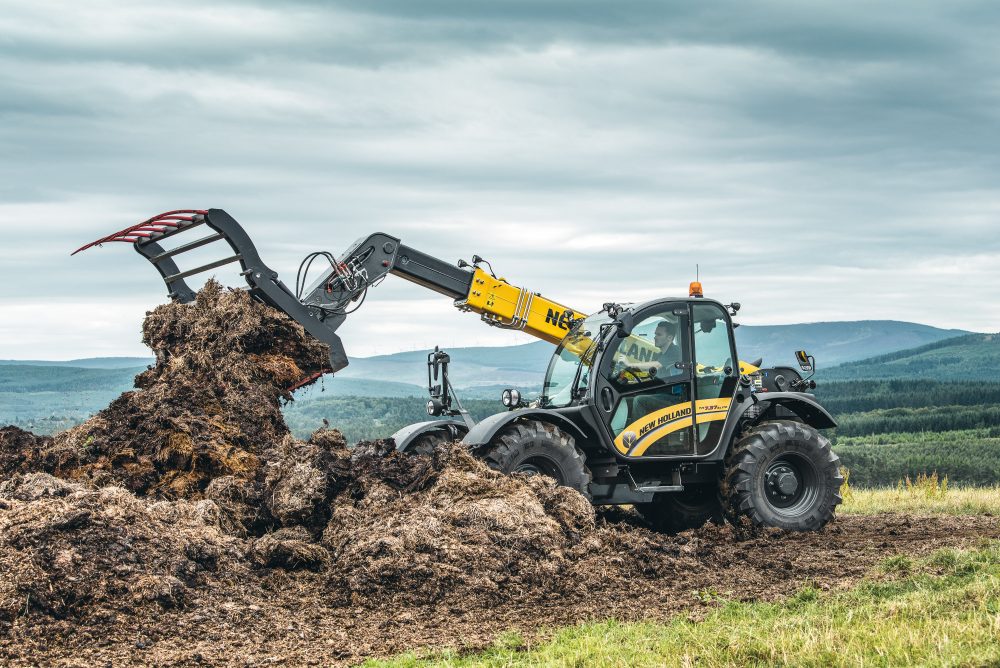 New Holland Agriculture extended and upgraded its six to nine meter telehandler offering, introducing a new naming and livery. The new naming consists of the TH letters, for Telescopic Handler, and the numbering based on the key machine specifications. 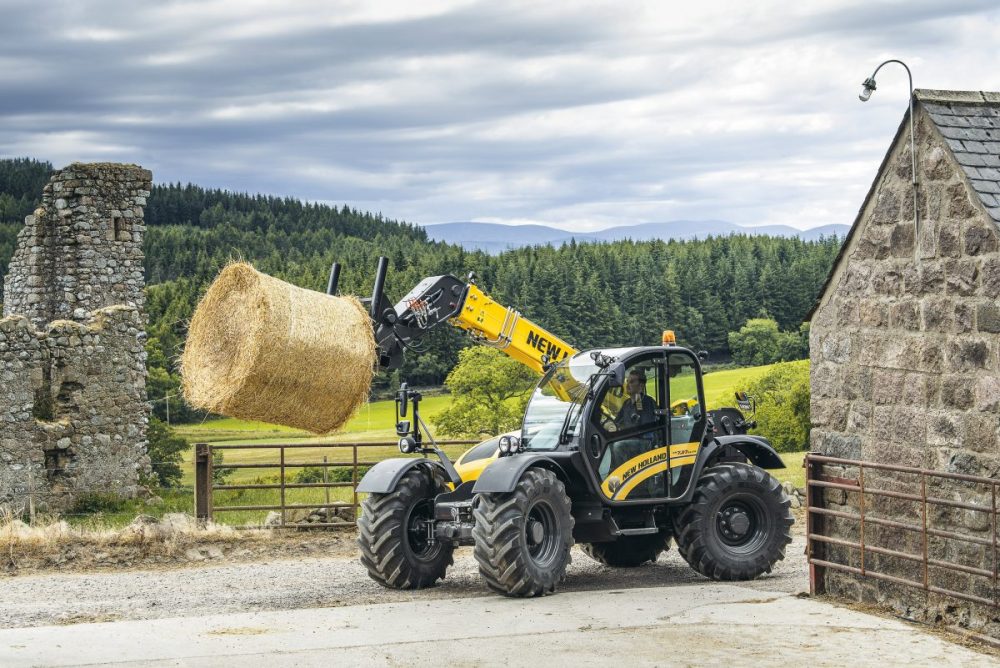 The TH Series has been extended to offer 6 models and 14 versions. The entry level S version is available on the TH6.32 and TH7.32, followed by the Classis, Plus and Elite versions, all equipped with a brand new transmission with electronic modulation that ensures enhanced shifting and shuttling modulation. 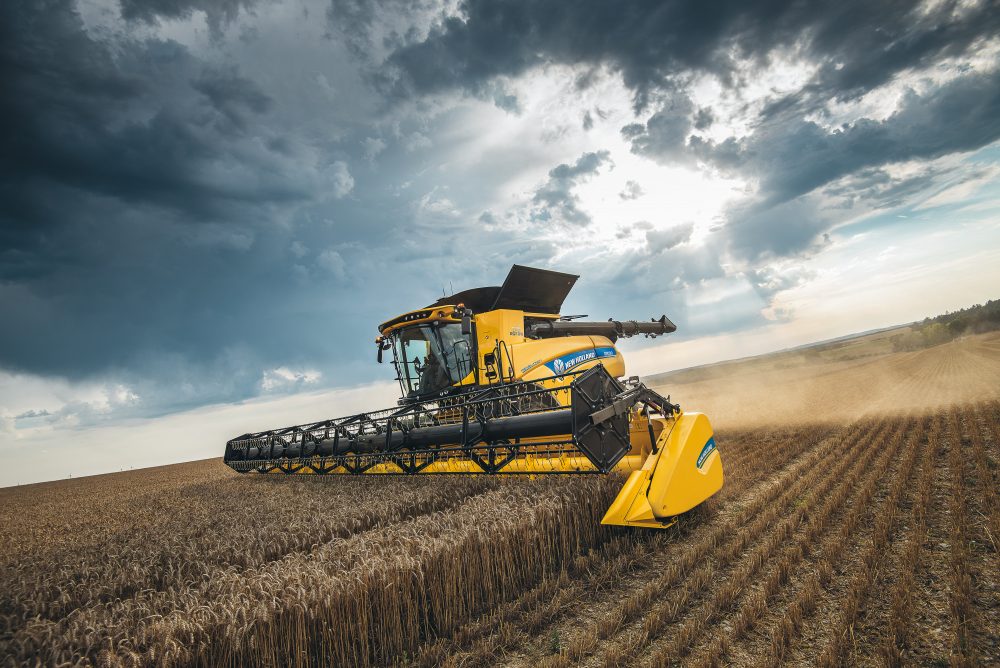 New Holland Agriculture further widened the extensive T6 range with 3 new 6-cylinder models: the T6.180 Auto Command™, the T6.180 Dynamic Command™, and the new T6.160 Electro Command that was presented to the public for the first time at SIMA 2019.

With the T6 new models proudly made in the Basildon factory, New Holland consolidates its historical leadership of 6-cylinder tractors in the 100-150 hp segment, built on a heritage dating back to the Ford 10 Series and 40 Series through to the T6 introduced in 2013. Today New Holland is the only brand to offer a 6-cylinder tractor in this segment. 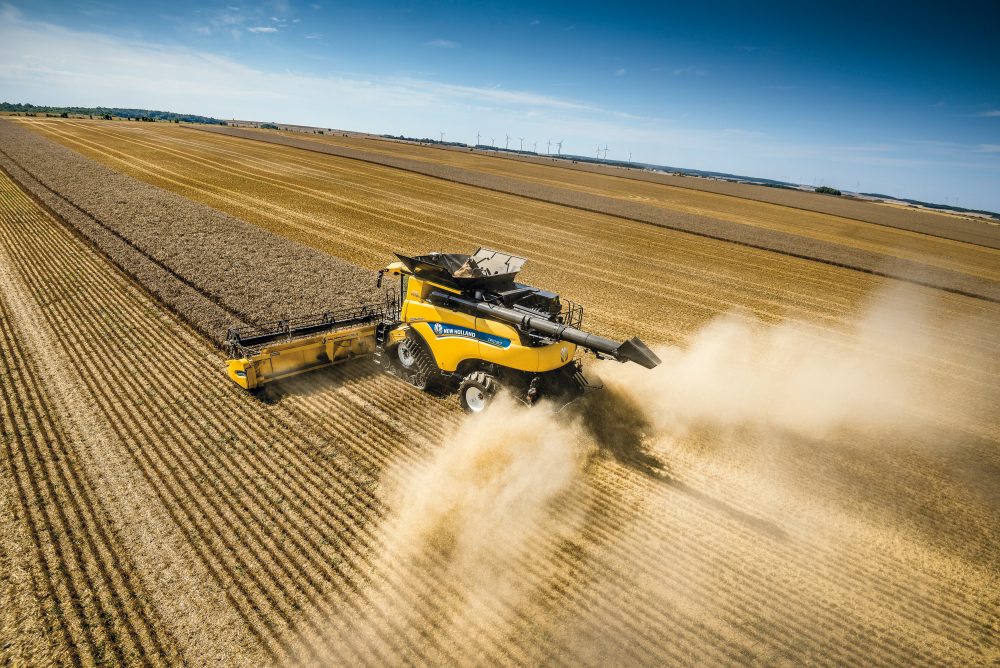 As an additional key feature, to get customers in the driving seat on the stands, New Holland will have the Dynamic Command tractor simulator running, giving the opportunity to operators to try out the latest technology and experience what it is like to be behind the wheel.