Ferrovial, through Cintra, has reached an agreement to sell 65% of Ausol I and Ausol II toll roads, in Malaga, to French infrastructure fund Meridiam for €447 million.

The deal will provide Ferrovial with a capital gain of €474 million and enable it to deconsolidate the project’s gross debt, amounting to €603 million (€542 million net debt). As the result of this operation, the company will own 15% of both concessions, on which it retains a put option and Meridiam a call option.

Closure of the transaction is subject to obtaining the necessary official approvals. The sale of this stake in Ausol is part of Ferrovial’s asset rotation strategy. 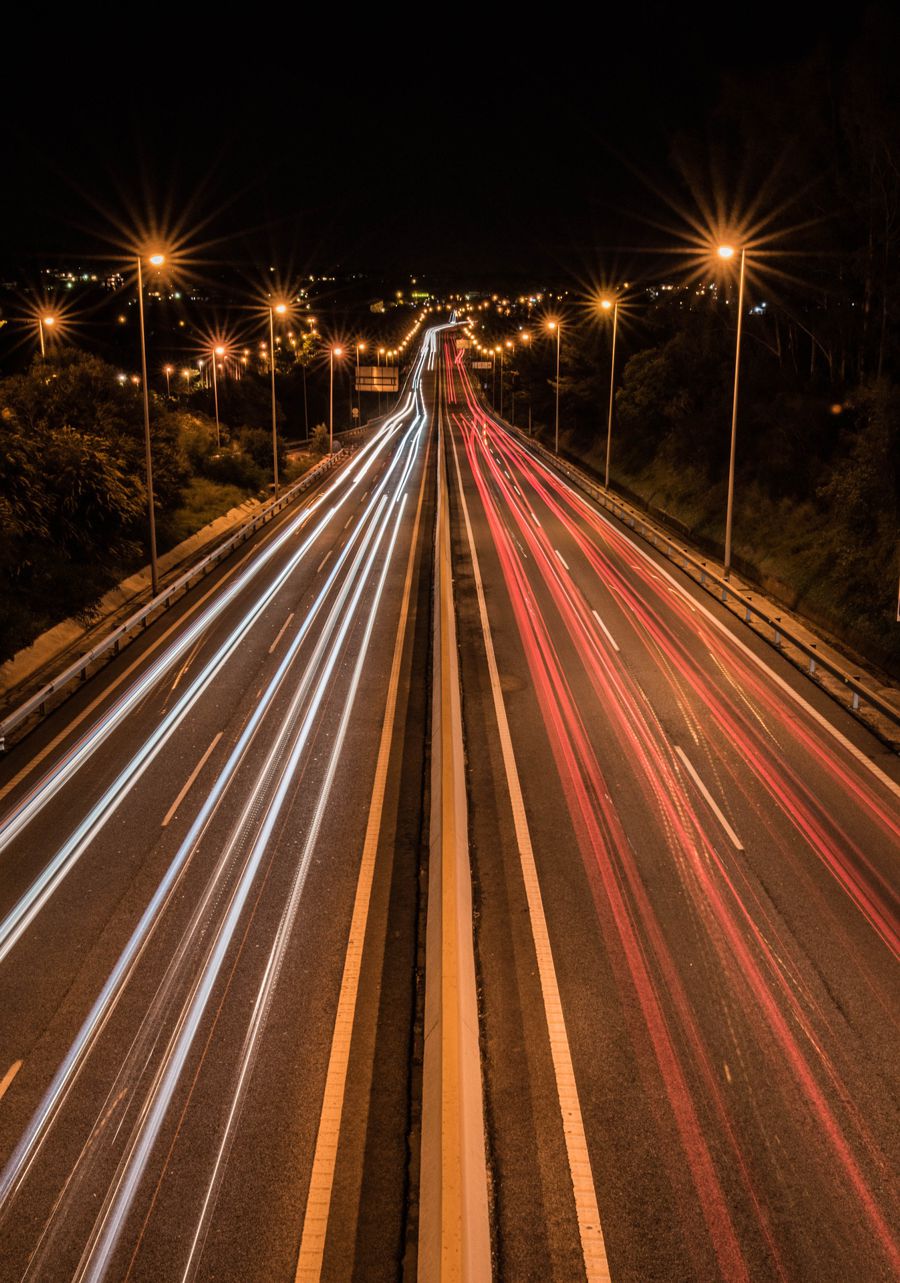 Together they make up a 105-kilometre road linking Malaga and Guadiaro, in southern Spain. Cintra will continue to maintain the road in partnership with Meridiam.

Ferrovial, through subsidiary Cintra, is one of the world’s leading private sector developers of transport infrastructure, in terms of the number of projects and the volume of investment. It currently manages over 1,468 kilometres of toll roads in 24 concessions in Canada, the US, Europe, Australia and Colombia. It is also the largest shareholder of the concessionaire for 407 ETR, in Ontario, Canada, with a 43.23% stake.