290 trains across 373 kilometres serving 2.6 million passengers in a single day are now green as more than half of the Delhi Metro transport system now runs on solar power coming all the way from Rewa in Madhya Pradesh.

Ultra Mega Solar Park in Rewa’s Gurh tehsil is among the largest single-site solar power plants in the world at 1,590 acres, with 24 percent of the park’s solar energy being sold directly to the Delhi Metro Rail Corporation (DMRC).

This will help DMRC reduce its dependence on coal and also save Rs. 793 crore on its energy over the next 25 years.

The Madhya Pradesh Power Management Company Ltd that supplies power to the state electricity distribution companies, will be receiving the remaining 76 percent of the solar power produced from the Rewa solar plant.

The Delhi Metro will have priority on the solar power thanks to an innovative scheduling exercise to provide preferential uninterrupted power supply, even on the days without optimum sun availability.

With an installed capacity of 750 megawatt, the park has been made possible with support from the World Bank and Clean Technology Fund through a US$18 million funding as part of a Shared Infrastructure for Solar Parks Project, who was the transaction advisor for the project.

The project will be a huge contribution to India’s 2022 aim of quadrupling its renewable energy capacity to 175 gigawatts (GW), including 100 GW of solar power. The Government’s plan to ramp up solar power generation is among the largest in the world. Millions will benefit from sustainable, clean and climate-friendly electricity.

The World Bank-Clean Technology Fund loan financed shared infrastructure facilities, including a transmission evacuation system, which ensures the power generated is immediately available to the grid for distribution.

The solar power has been developed on an unsubsidized basis, underscoring the World Bank’s commitment to sustainability. 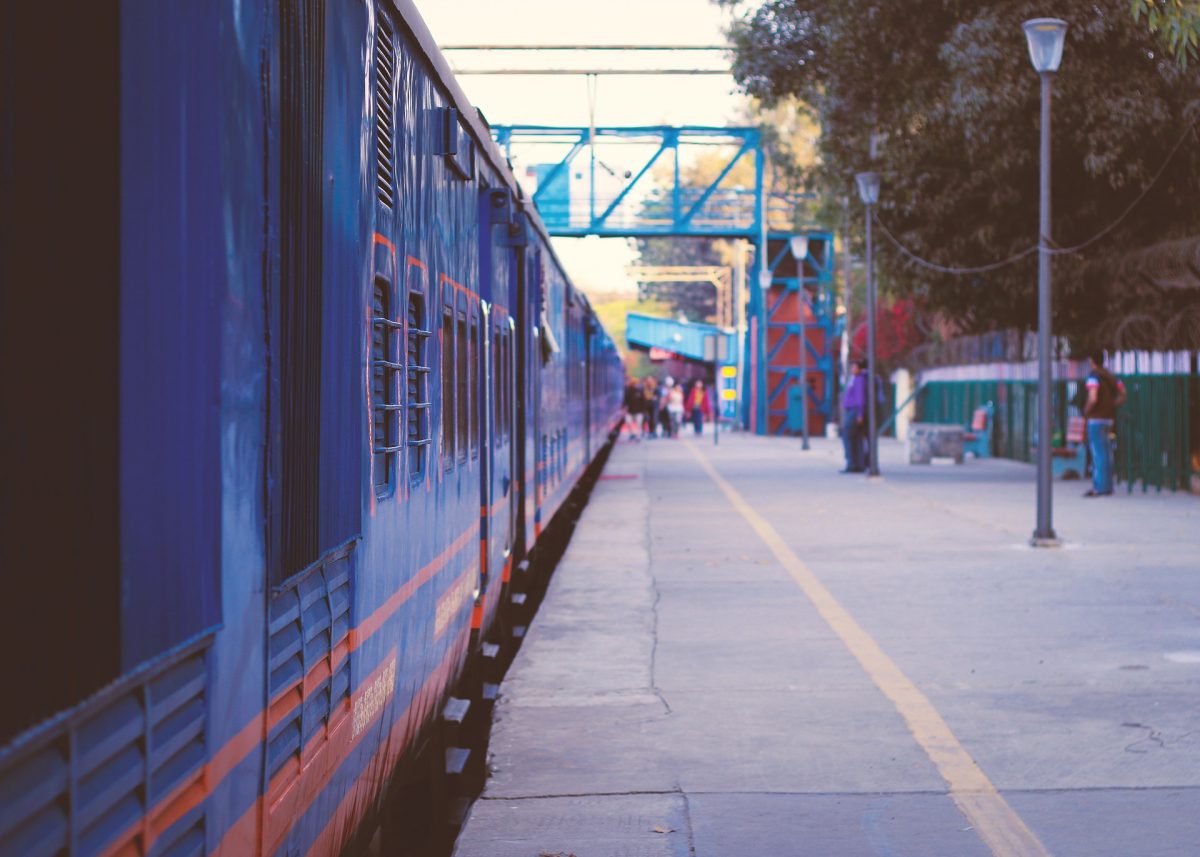 A key innovation that stands out in this project is how a transparent electronic competitive bidding process went on for 33 hours to achieve first-year tariffs as low as Rs. 2.97 per unit, which has brought down the cost of solar power to compete with that of coal-based energy.

Junaid Ahmad, World Bank Country Director in India, said “For the first time, the price of solar power has been brought down to less than Rs. 3 per unit with the use of a modern and transparent bidding process,” adding “We hope this will further open up a vibrant market for solar investments in India.”

The World Bank’s involvement has helped in leveraging private-sector investment worth US$575 million in the solar photovoltaic assets.

This project has demonstrated the economies of scale in solar power generation, which has pushed down transaction costs for the private companies and increased efficiency, while reducing unit costs of solar power.

Surbhi Goyal, Senior Energy Specialist and World Bank’s Task Team Leader for the project, said: “The World Bank investment in the solar park in Rewa has helped boost market confidence in the Indian solar sector in a major way. The park has managed to catalyse commercial funding, contributing towards India’s ambitious target of installing 100 GW of solar power capacity by 2022.”

The Rewa Solar Power Project has been included in Prime Minister’s Book of Innovation for 2017 and was awarded the World Bank Group’s President award for Innovation and Excellence.

The World Bank is now collectively working on replicating the success of the Rewa Solar Park in other such parks in India.