The first in a series of contracts with supply chain partners to carry out up to £8.7 billion of work on England’s motorways and major A-roads have been signed.

Highways England has signed a £61.4 million contract with supply chain partner Geoffrey Osborne Ltd to deliver a major upgrade that will transform a bottleneck on the A46 in Coventry.

And in the South East, a £52.4 million contract was has been awarded to VolkerFitzpatrick to deliver a series of improvements along the A27 near Lewes in East Sussex.

As part of the government’s Road Investment Strategy, Highways England is developing a scheme to improve the junctions along the A46, which includes the Binley and Walsgrave junctions, while on the A27 it will upgrade various junctions along a nine-mile section of the A27 between Lewes and Polegate, creating a new dual carriageway on a short section west of Polegate, with enhanced walking and cycling facilities along the whole stretch.

The deals have been set up using the Routes to Market Regional Delivery Partnership, which incentivises companies to improve safety and journeys on our roads.

The 13 companies – known as Delivery Integration Partners (DIP) – are working on 18 packages of schemes, including the A46 and A27 projects.

Highways England Major Projects Executive Director, Peter Mumford, said: “I am delighted to announce the signing of these contracts, which mark the first of many more to come as part of the Regional Delivery Partnership.

“These are the first of 13 companies that will be working with us to deliver these important road projects, safely, with our customers in mind and to the delivery plan. To achieve this we have worked hard to create alignment between Highways England and its supply chain, focusing on the behaviours that support us to achieve our shared goals.

“This is clear evidence that new ways of working are being embraced by the market, which is now seizing the opportunity to work in a more collaborative way with Highways England, representing a fundamental change in the way we deliver our road projects.”

The upgrade on the A46 is taking a phased approach and will progress with Binley junction (also known as the TGI Island) first, as it currently suffers from heavy congestion making journey times unreliable for drivers as well as for local traffic.

The road is a strategic link between the East and West Midlands, connecting Coventry and Warwickshire to the motorway network.

Highways England asked members of the public for views about the scheme in 2017 and since then the company has continued to develop the design, taking into account comments and issues raised during consultation. This included looking at what can be put in place to minimise the impact on the environment and local communities.

The plans for the Binley junction will see the A46 dual carriageway become a flyover that will separate local traffic from using the A46. This will mean that trunk road traffic will not need to pass through the roundabout and will benefit from shorter journey times. It will also be easier for local traffic to navigate the roundabout as there will be less traffic using it.

The design will also include improvements to the existing footways and cycle paths.

Construction will begin in spring 2020 and is expected to be completed by spring 2022. 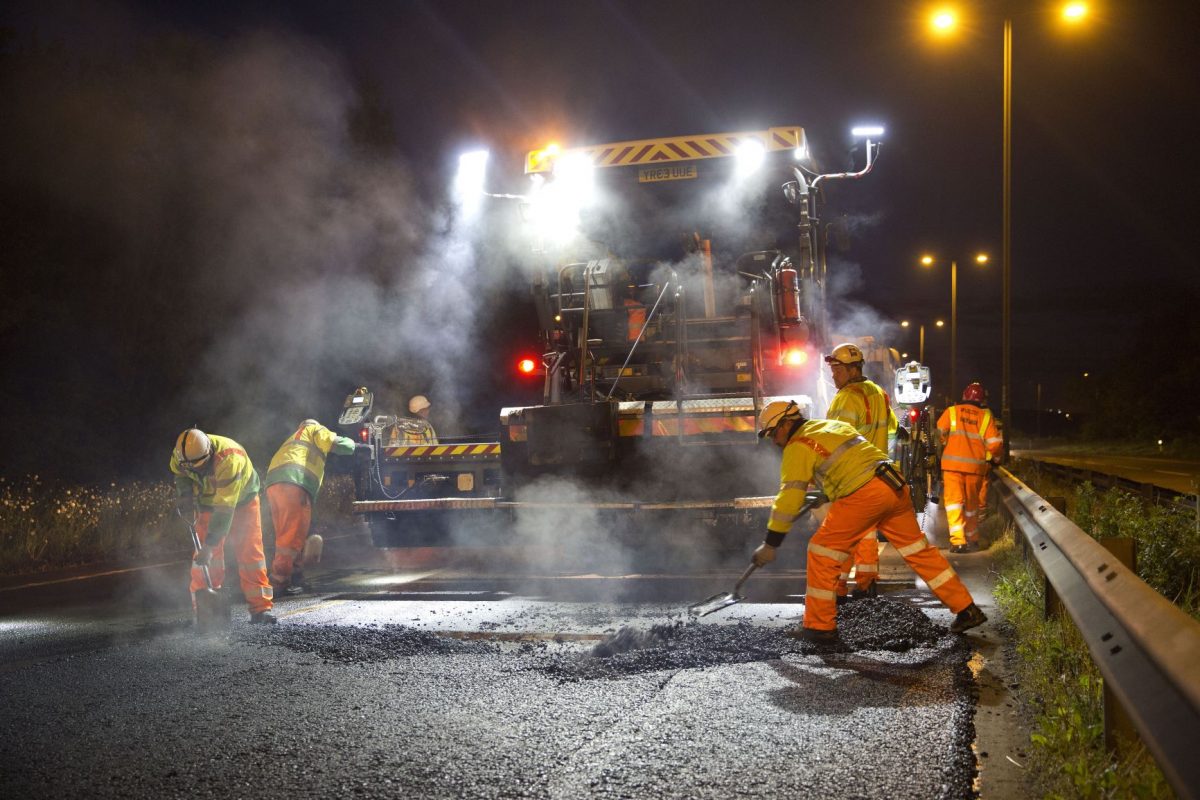 The A27 project will upgrade two junctions along a nine-mile section of the A27 between Lewes and Polegate, create a new dual carriageway on a short section of the Polegate Bypass and enhance walking, cycling and equestrian facilities along the whole stretch.

Stuart Ayres, VolkerFitzpatrick’s framework partnership director for the DIP Framework, said: “Following our appointment to the Delivery Integration Partnership Framework in November of last year, we are now delighted to have signed the first scheme contract for the A27 East of Lewes improvement works. This marks the start of a new collaborative approach to strategic delivery on the roads network and continues the strong working relationship between VolkerFitzpatrick and Highways England.”

Work on the A27 upgrade is expected to start next spring.