Environmental specialists have begun carrying out surveys as part of design work for a new Merseyside bypass to the Port of Liverpool.

Contractors working for Highways England are investigating habitats for otters, birds and bats which need to be protected by law during construction work on the proposed A5036 bypass.

Around 23,000 vehicles currently use the existing route of the A5036 every day, passing hundreds of homes and several schools in Litherland and Netherton. They include around 2,500 HGVs travelling to and from the port – equivalent to one lorry joining the A5036 every 30 seconds.

Work to investigate air quality, noise levels and ground conditions will also be taking place over the next few months, and two public events will be held later in October where people will be able to find out more about the surveys.

A public consultation on the preliminary Merseyside bypass scheme design is due to take place next year, ahead of a Development Consent Order application being submitted to the Planning Inspectorate for permission to build the road. If the scheme is approved then construction work could start by the end of 2022. 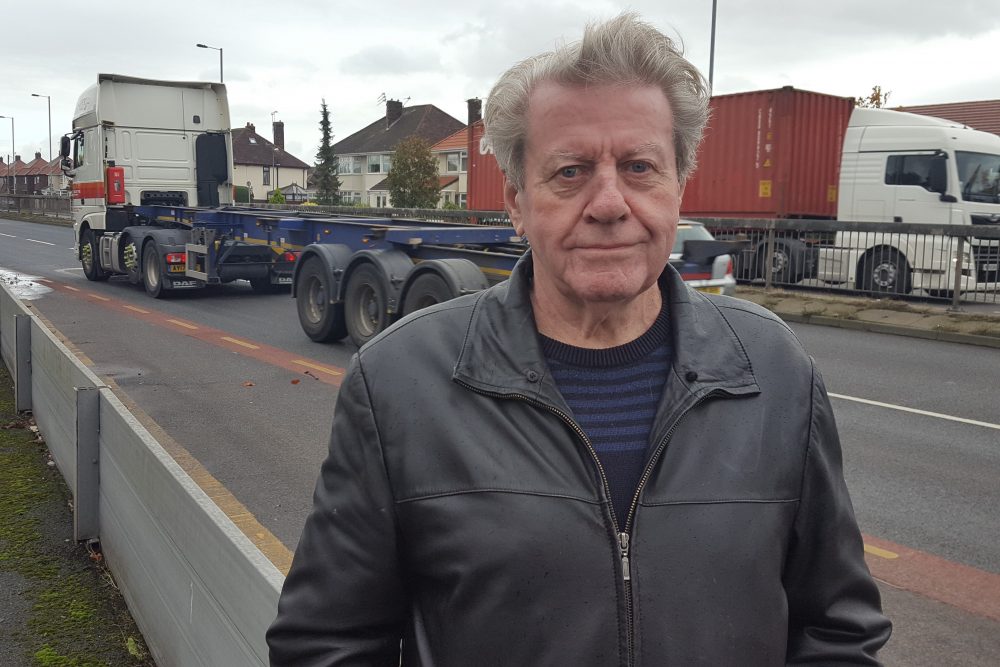 Carl Stockton, senior project manager at Highways England, said: “We’ll be carrying out surveys during the autumn as part of the design work we need to do to develop our proposals for a new bypass to the Port of Liverpool.

“We’re encouraging people to come along to our public events later in October to find out more about the surveys, and we’ll be holding a formal consultation once we have a preliminary design for the bypass.

“We’re keen to hear feedback from everyone affected by the scheme so that we can take into account as many views as possible as we continue to develop our plans.”

The Port of Liverpool is already the busiest port in the North West and the amount of freight travelling through it is expected to grow significantly over the next few years. The proposed bypass through a section of Rimrose Valley park would connect Princess Way at the Port of Liverpool to the motorway network at Switch Island.

The new three-mile dual carriageway would take traffic away from communities by Church Road and Dunnings Bridge Road, reducing congestion and making journeys quicker and safer for residents and drivers.

Jon O’Neill from the Church Road and District Residents’ Association has lived alongside the A5036 on Church Road for 40 years. He said: “When we moved here it was actually a fairly quiet road but its gradually got busier and busier, and the vehicles have got bigger and bigger, particularly over the past few years with the expansion of the port.

“The number of wagons that now go past our home day and night is unbelievable, and the new dock is not fully operational yet. We’re also extremely concerned about the fumes from the lorries, and the effect they have on our families, especially children. There are also several schools with playgrounds very close to the road.

“We need to get the trucks off the existing road and away from people’s homes so building a Merseyside bypass seems like the only real option.” 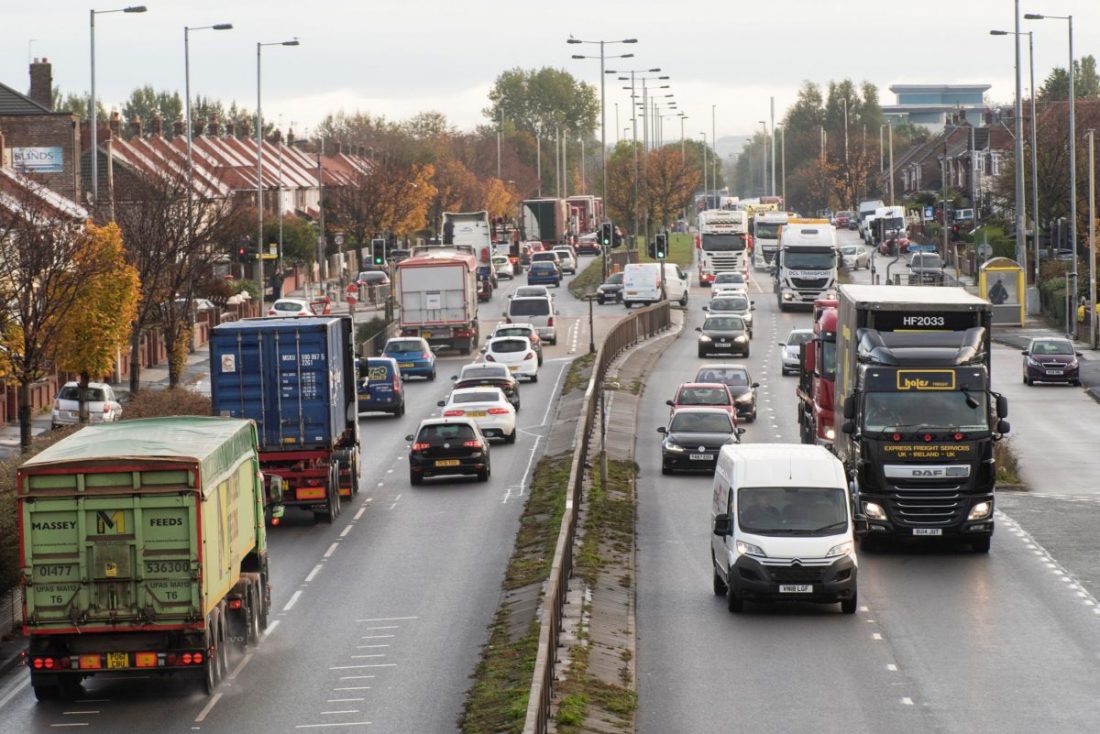 The noise and air quality surveys taking place over the next few weeks will require temporary monitoring sensors to be installed at several locations on the A5036 and in Rimrose Valley park.

Small trenches and bore holes will also need to be dug to investigate ground conditions in and around Rimrose Valley. These will be filled in and the land will be returned to its present condition once surveys have taken place.

Drivers and residents can find out more about the surveys at public drop-in events at the SING PLUS Centre on Cambridge Road in Seaforth (L21 1EZ) on Tuesday 22 October, and at the Park Hotel on Dunnings Bridge Road in Netherton (L30 6YN) on Thursday 24 October. Both events will take place between 2pm and 8pm.

More details on the proposals for the new A5036 Merseyside bypass to the Port of Liverpool are available here.