Digital Catapult, the UK’s leading agency for the early adoption of advanced digital technologies, has built an advanced weather monitoring system using IoT (Internet of Things) and Amazon Web Services (AWS). The innovative system will be used by the Bloodhound Project during testing ahead of their attempt at a new land speed record over 500 mph. This is the first time this advanced sensor technology will be applied in supporting a high-speed challenge.

IoT remote sensor stations will be located every 1km along the 12 mile race track to aid the Bloodhound team in understanding how weather patterns are likely to impact the challenge outcome. These battery powered devices can run continuously for a year, and will record wind speed, gust speed, wind direction, temperature, humidity and barometric pressure. 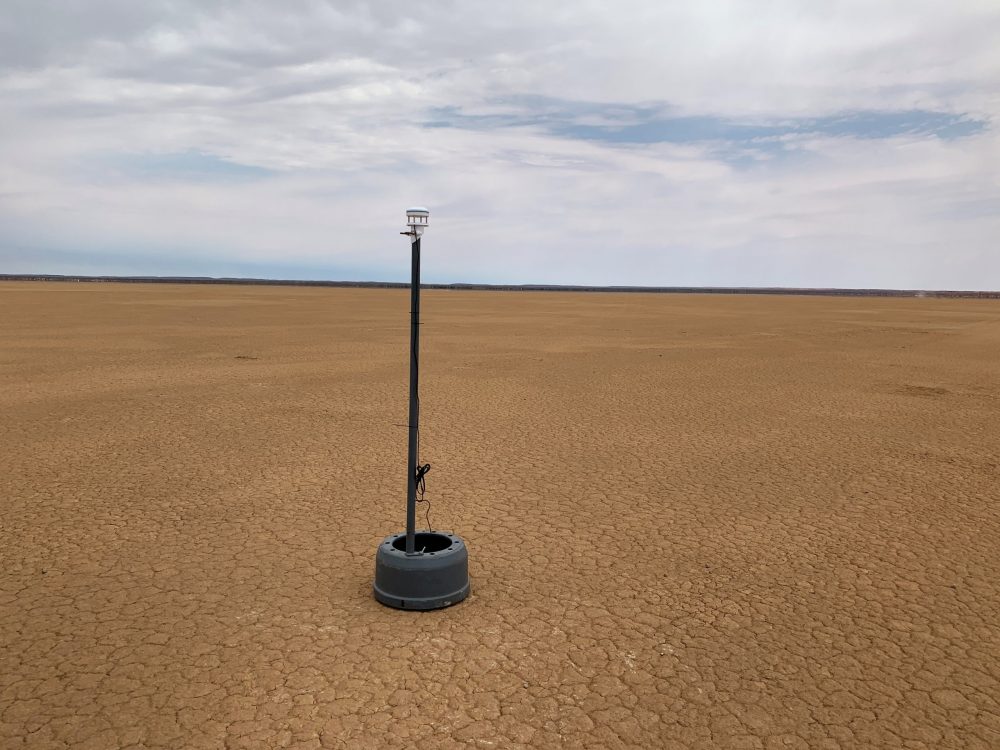 The sensors are wireless and can operate in the desert with very little infrastructure. Data from the sensors will be used during active testing, and will also be collected over a period of months to better understand and predict optimal challenge conditions.

Data from the station sensors is transmitted via Low a Powered Wide Area Network (LPWAN) to a gateway which is connected to AWS IoT Core and visualised on Digital Catapult’s bespoke IoT Platform where the Bloodhound team will monitor conditions. 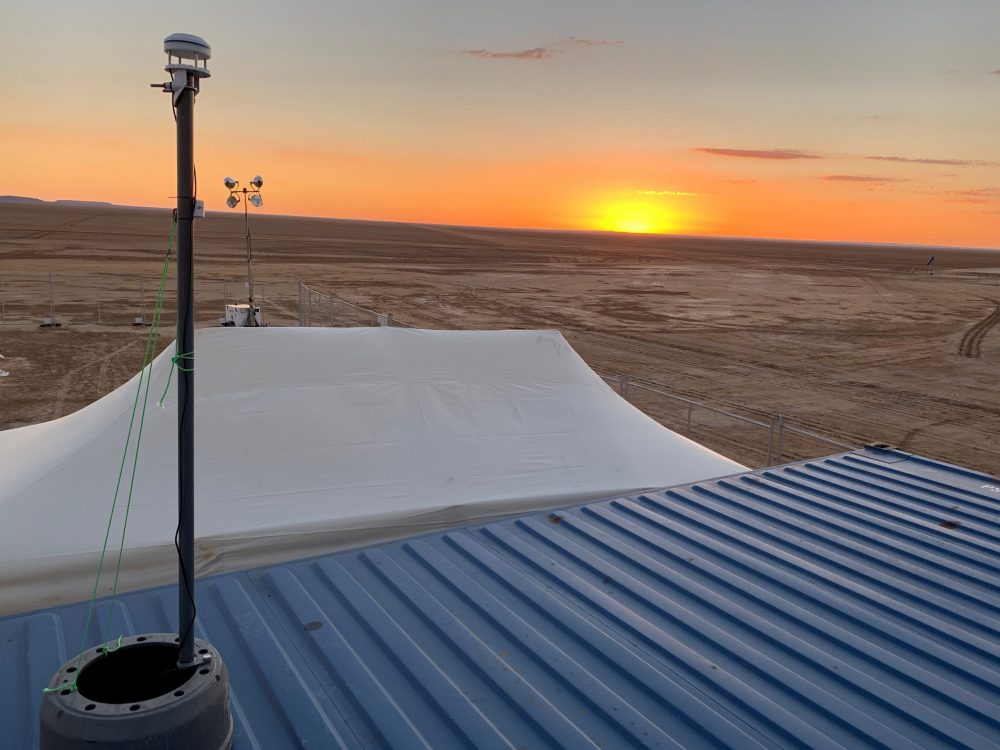 By running the platform entirely on the AWS Cloud, Digital Catapult is able to scale up instantly during times of testing where there is high demand, and can scale back when the system is not in use. By utilising the latest AWS IoT Core technology the project team can focus on the analysis and real-time application of the data, without having to worry about the backend development, management and security.

The sensors transmit data to radio base stations, known as gateways. These gateways can be over 10 miles away. The Kalahari deployment utilises three battery powered gateways to provide both range and redundancy. The sensors send their data every two minutes, or when a particular threshold has been breached. 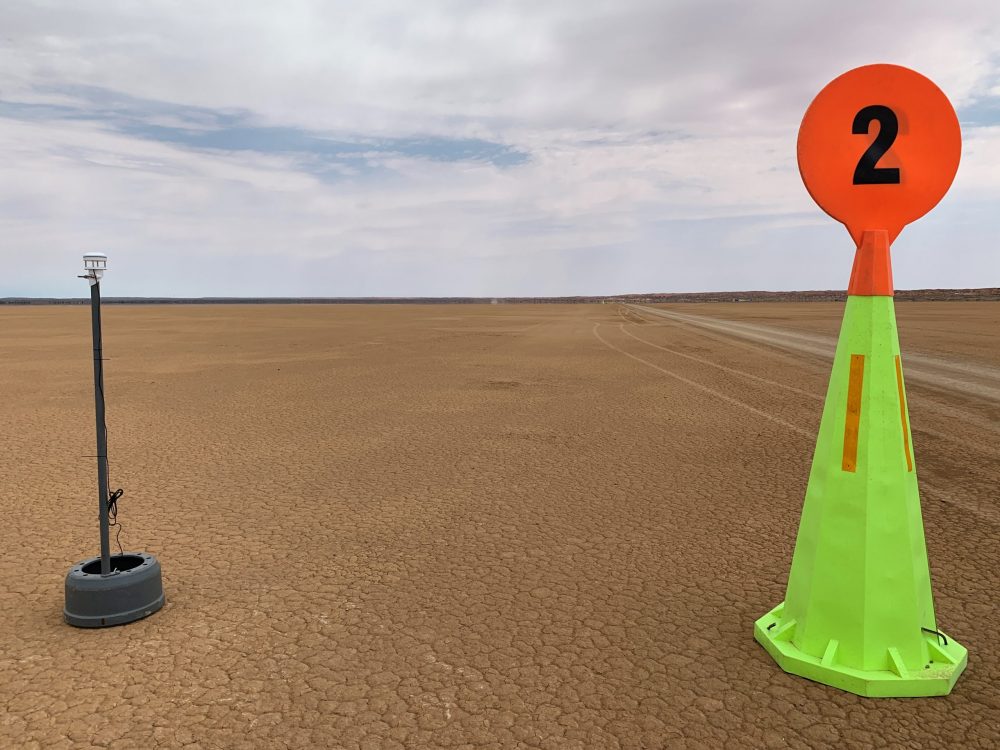 Jeremy Silver, CEO, Digital Catapult commented: “Digital Catapult is proud to contribute to the Bloodhound team’s record breaking attempt. Our IOT team’s expertise is playing a critical role. The slightest shift in cross winds can affect the car’s stability and every piece of data we can deliver will help optimise the car’s performance. This is a really ambitious project and this attempt is a true celebration of British technology, expertise and passion to push past accepted limits.”

Digital Catapult pioneered the use and wide-spread rollout of IoT network technologies such as LPWAN in the UK. It’s free to use LoRaWAN test network is the largest in the UK and now encompasses over 600 gateways. Digital Catapult has helped over 160 startups to develop IoT products and services. 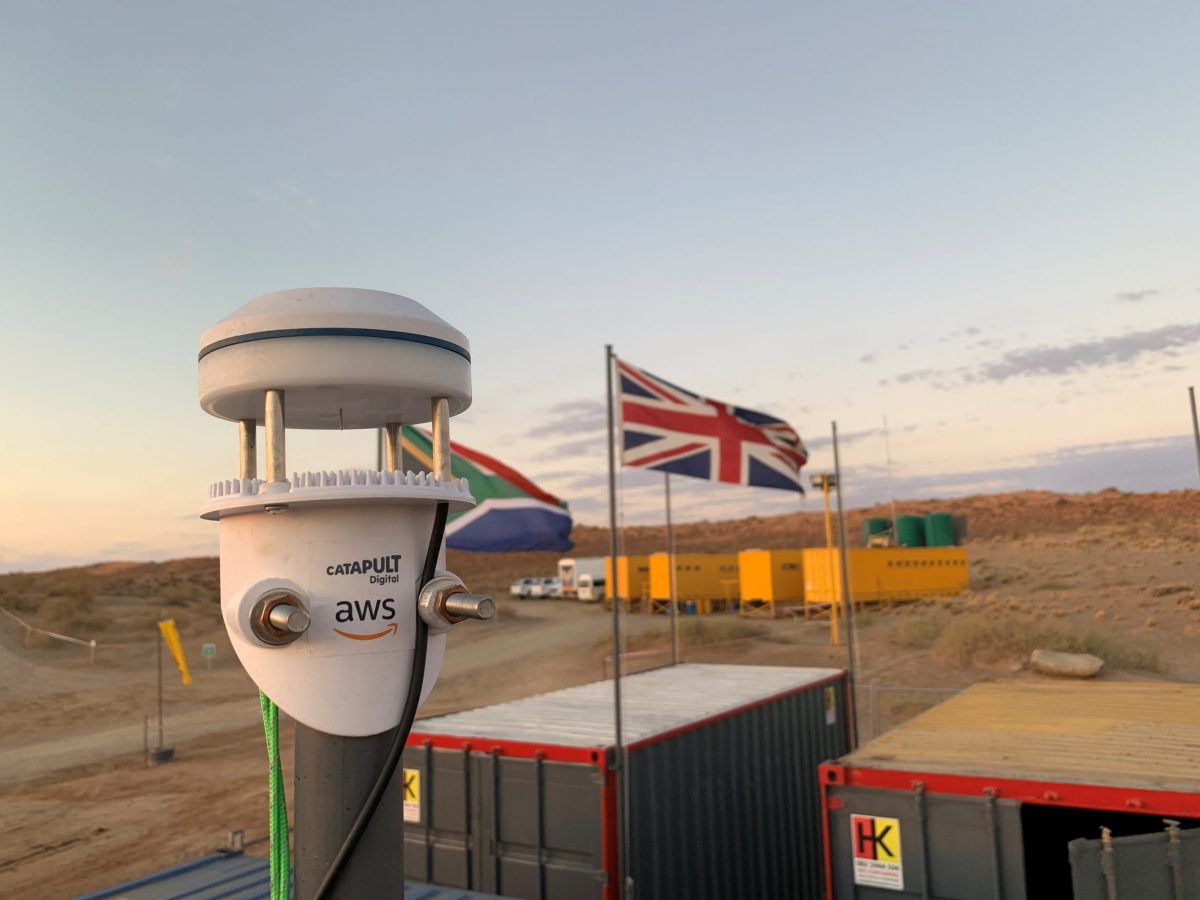 The team is experienced across LPWAN technologies including Sigfox, LoRaWAN, NBIoT and 5G systems. Digital Catapult is currently working with close to 30 public authorities in the UK and across Europe to underpin Smart City efforts through IoT technology choices.

Digital Catapult is a trusted partner for dozens of industrial customers in successfully adopting IoT solutions. Its Future Networks Lab is jointly run with leading industrial solutions providers including Siemens, TI, PTC and others.

0 0 0
Previous : GAP brings Goldie the Glittery Excavator to the market to raise money for charity
Next : Air pollution to exceed limits at four out of five Breathe London sites