On February 18, the special firefighting unit from the Czech town of Hlučín was handed over two special fire-fighting vehicles built on TATRA chassis. 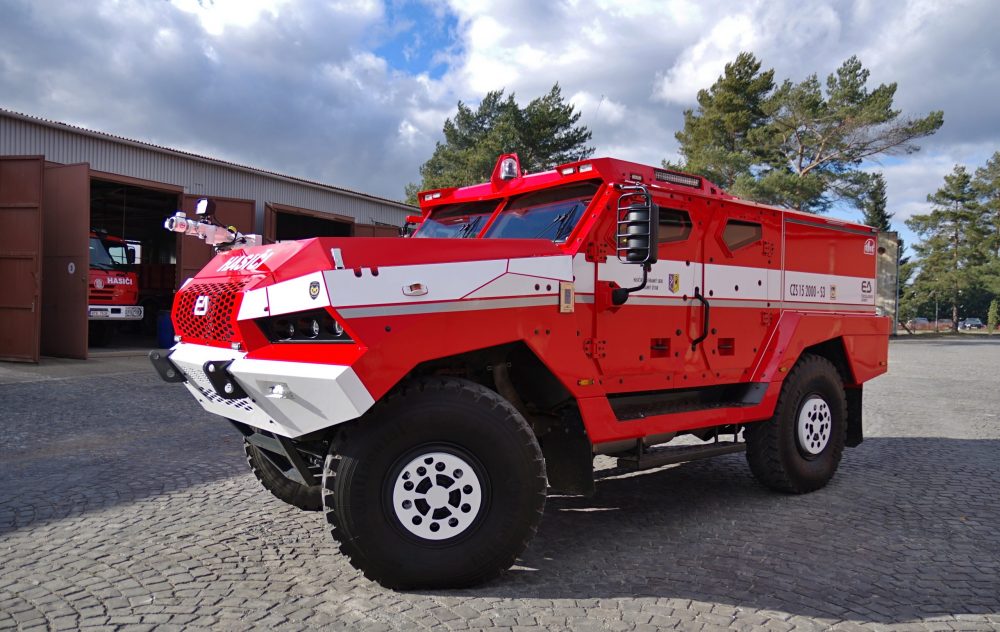 The unit was provided with two special firefighting vehicles – the CZS 15 TRITON armoured command-reconnaissance vehicle and the CV 40 high-capacity tank truck. The vehicles have been manufactured thanks to the cooperation of EXCALIBUR ARMY, TATRA TRUCKS and THT Polička, whose representatives were also present at the ceremony. 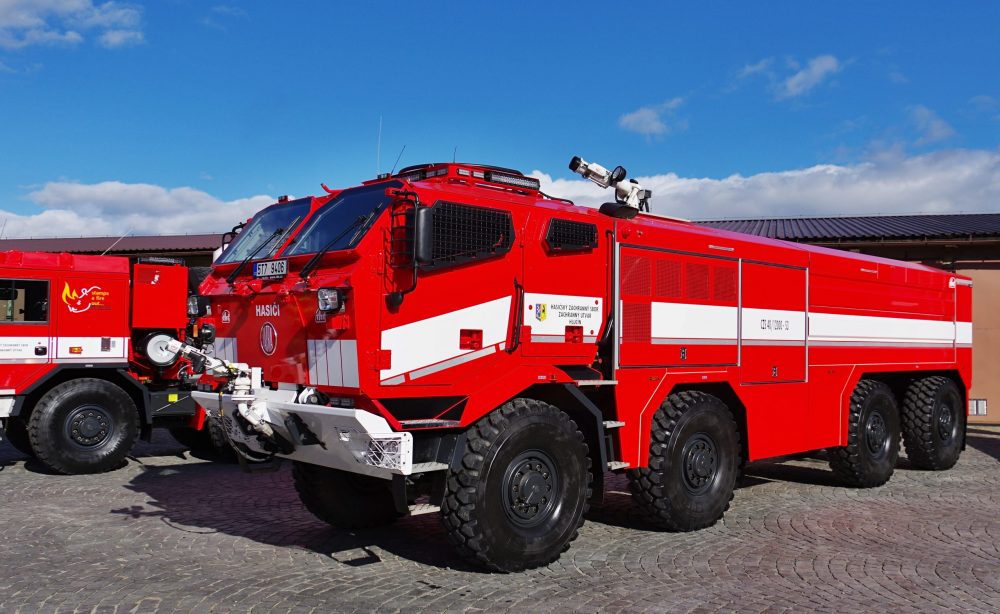 CZS 15 TRITON is a highly durable armoured vehicle made by EXCALIBUR ARMY based on its PATRIOT II 4×4 military model. The vehicle is equipped with an engine and chassis made by TATRA TRUCKS, and THT Polička supplied the special fire-fighting superstructure. CZS 15 TRITON is a command-reconnaissance vehicle made for use in difficult terrain conditions and in high-risk environments. It is therefore suitable for use in fires with the risk of explosions in areas with hazardous or explosive material and ammunition, for accidents in chemical plants, in areas contaminated with toxic substances or, for example, in natural disasters or forest fires. The vehicle also provides the crew with a high level of anti-ballistic and anti-explosion protection. 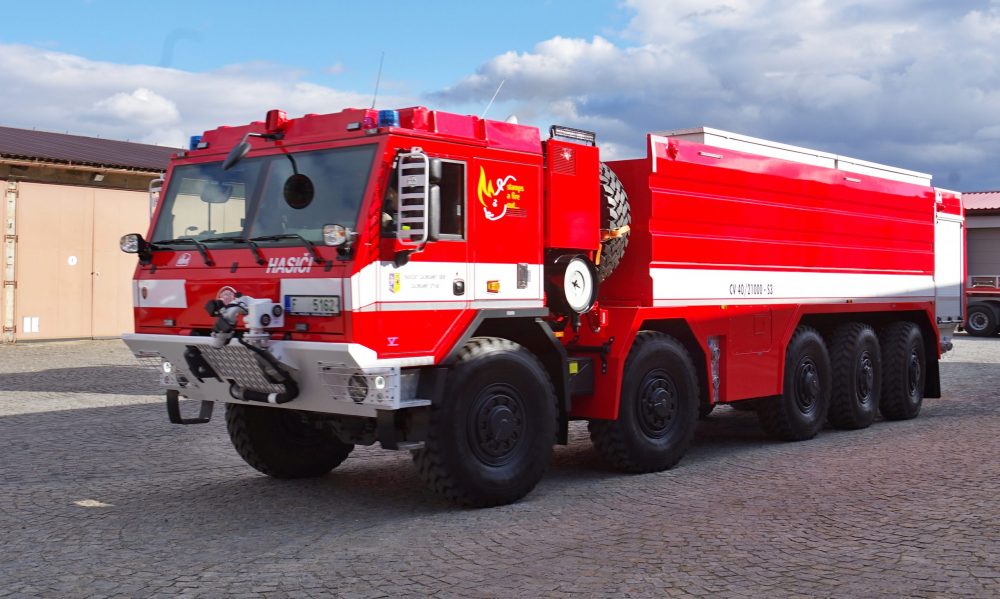 Also, the second vehicle is unique in several aspects. The CV 40 high-capacity tank truck is built on the TATRA FORCE 10×10 chassis. The vehicle has a tank capacity of 21,000 litres of extinguishing agents, making it the largest tank fire truck in the Czech Republic. Due to its size and load capacity, this Tatra is equipped with a five-axle chassis. The first two and the last two axles are steerable, which, despite a length of 12.5 m, has very good manoeuvrability both on paved roads and in difficult terrain. In addition to transporting large quantities of water and extinguishing agents, it can also serve as a retention tank for long-distance transport of water to the site of intervention. 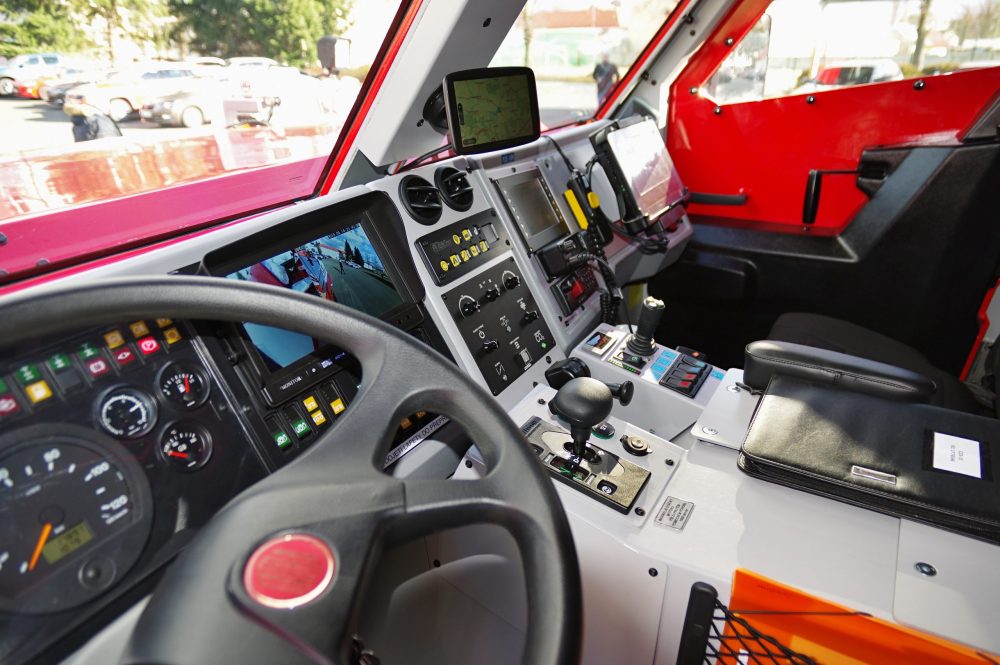 EXCALIBUR ARMY, subsidiary of the CZECHOSLOVAK GROUP holding, is a Czech manufacturer and seller of heavy military vehicles, spare parts, weapons, ammunition and other military equipment. It focuses on the development, production of modern vehicles, service, refurbishment and modernization, including major upgrades of mainly land systems. With a turnover of CZK 3.1 billion in 2018, the company has customers around the world and works with reputable global security technology producers such as General Dynamics European Land Systems (GDELS). 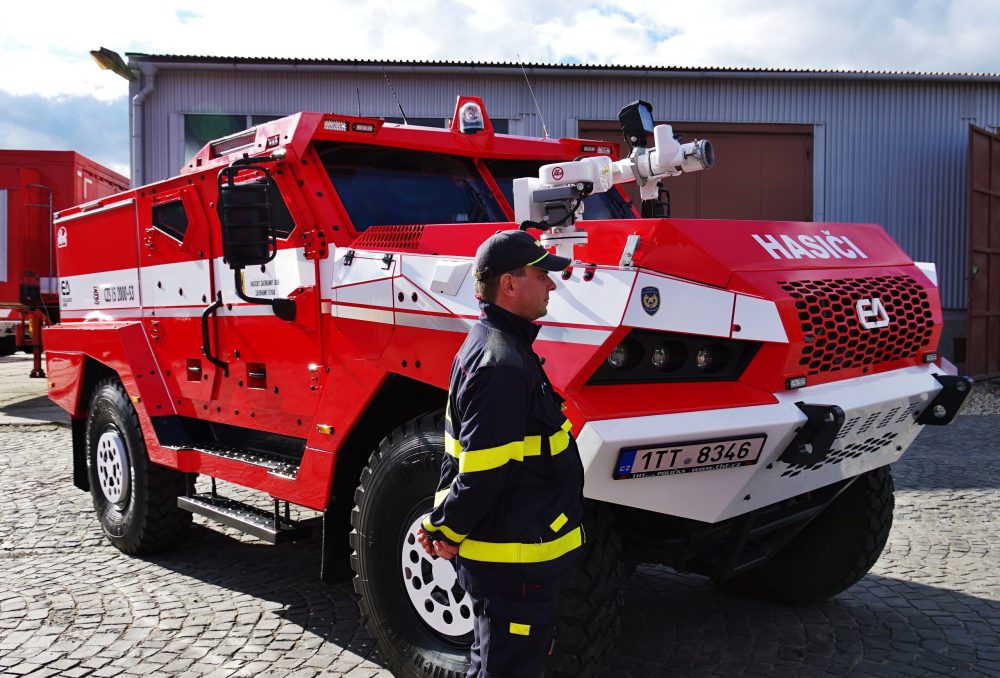 TATRA TRUCKS took over the world-famous Kopřivnice car manufacturer in 2013, which after a change of ownership structure underwent a successful restructuring. In addition to the standardized model series, the company produces special trucks tailored to customer requirements. Eighty percent of the automobile production is exported. TATRA TRUCKS employs more than 1,000 people. Over 600 employees work in TATRA METALURGIE subsidiary, which is a leading Czech producer of castings and forgings. 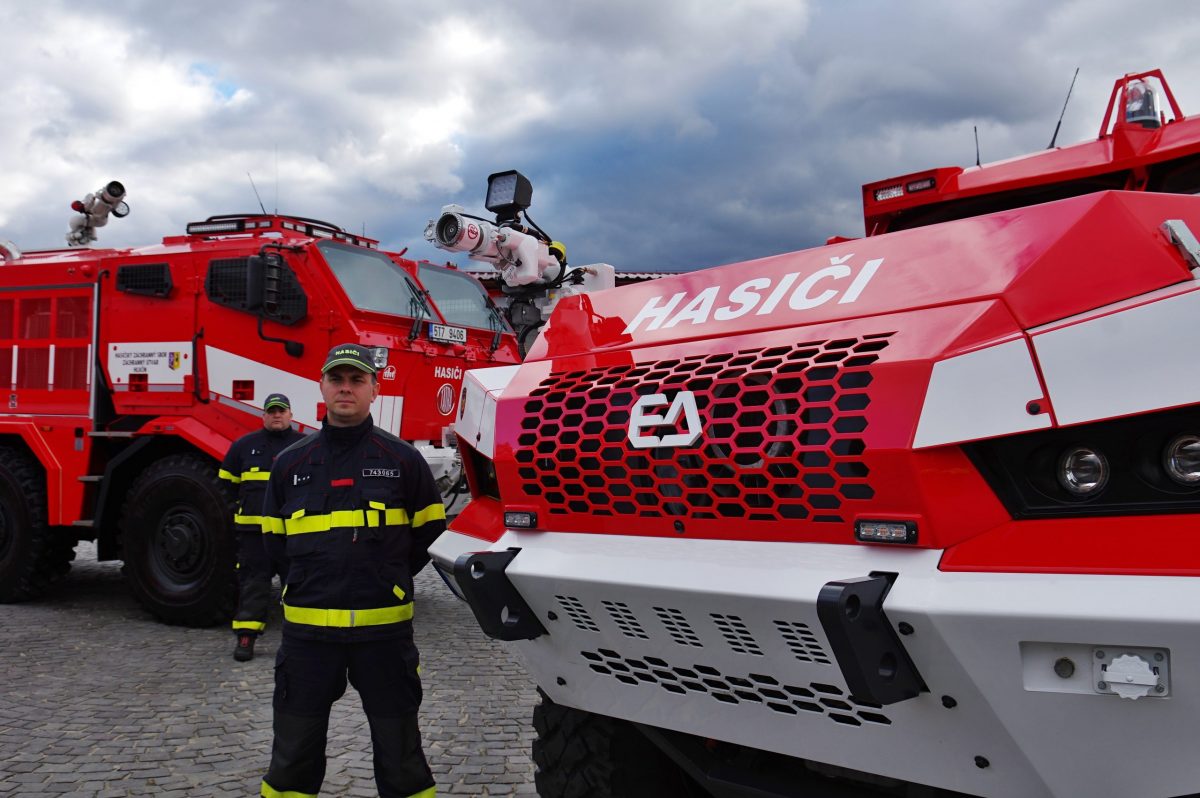 CZECHOSLOVAK GROUP is a holding company building on the tradition of the Czechoslovak industry, which promotes and further develops the activities of traditional Czech and Slovak companies in the field of civil and defense industrial production. Its portfolio comprises of the manufacture and sale of engineering products for the automotive, railway, aerospace and watch industries, as well as the production of special vehicles, off-road trucks, weapons and weapon systems, and ammunition. For CSG and its companies, supreme quality of their products and services has always been a priority. The holding company also gives prominence to its export activities. In 2018, CSG achieved total sales of around 1 billion EUR and employed over 8200 people. CSG products have been sold on all the continents, and the number of its customers has been constantly growing.