Richard Broome, Managing Director at Linesearch BeforeUdig (LSBUD), the nation’s leading online asset search facility, discusses how safe construction companies and their contractors working on the UK’s highways are when it comes to excavation.

Accidentally ‘hitting’ an electrical cable or gas pipeline during digging can have a significant impact on both asset owner and the person actually performing the excavating work. With this in mind, it is great to see that over the last 12 months there has been a substantial 14 percent increase in the number of searches for underground assets taking place prior to a spade or digger bucket hitting the ground.

In Great Britain there are approximately four million excavation projects taking place each year, with a record 2.6 million of those being searched for on LSBUD’s collaborative portal. This means that 62 percent of all UK excavation work is preceded by a thorough search for underground assets.

Part of this increase is undoubtedly because more utility owners are now Linesearch BeforeUdig members. Of the UK’s 1.5 million kilometres of underground utility infrastructure, more than 800,000 kilometres are currently covered by our system, which is a 23 percent increase on the previous year.

Even though we receive one search every 12 seconds, there is a slight concern that nearly four in ten projects are still taking place without proper searches being completed. That being said, the increased portal usage over the last few years shows us that things are continuing to move in the right direction.

So, how much of this digging actually relates to work on Great Britain’s highways? Well, the Digging Up Britain Report provides insights into the sectors which did the most digging, and the type of projects involved. Of the 2.6 million searches on the Linesearch BeforeUdig portal, 360,000 related to highways projects, which was an increase of 18 percent on the previous year. Almost four in ten (38 percent) of those were for the installation of street furniture, 18 percent related to road resurfacing, 13 percent were for linear projects, three percent for gully works and one percent for traffic calming measures.

Interestingly, three percent of searches related to road and track construction projects. This was a substantial 17 percent decrease on the previous year, but did still amounted to nearly 11,000 enquiries. If the jobs going through the Linesearch BeforeUdig portal are indicative of all excavation which takes place in Great Britain, it suggests that 14 percent of occasions when a search isn’t performed relate to jobs on highways. 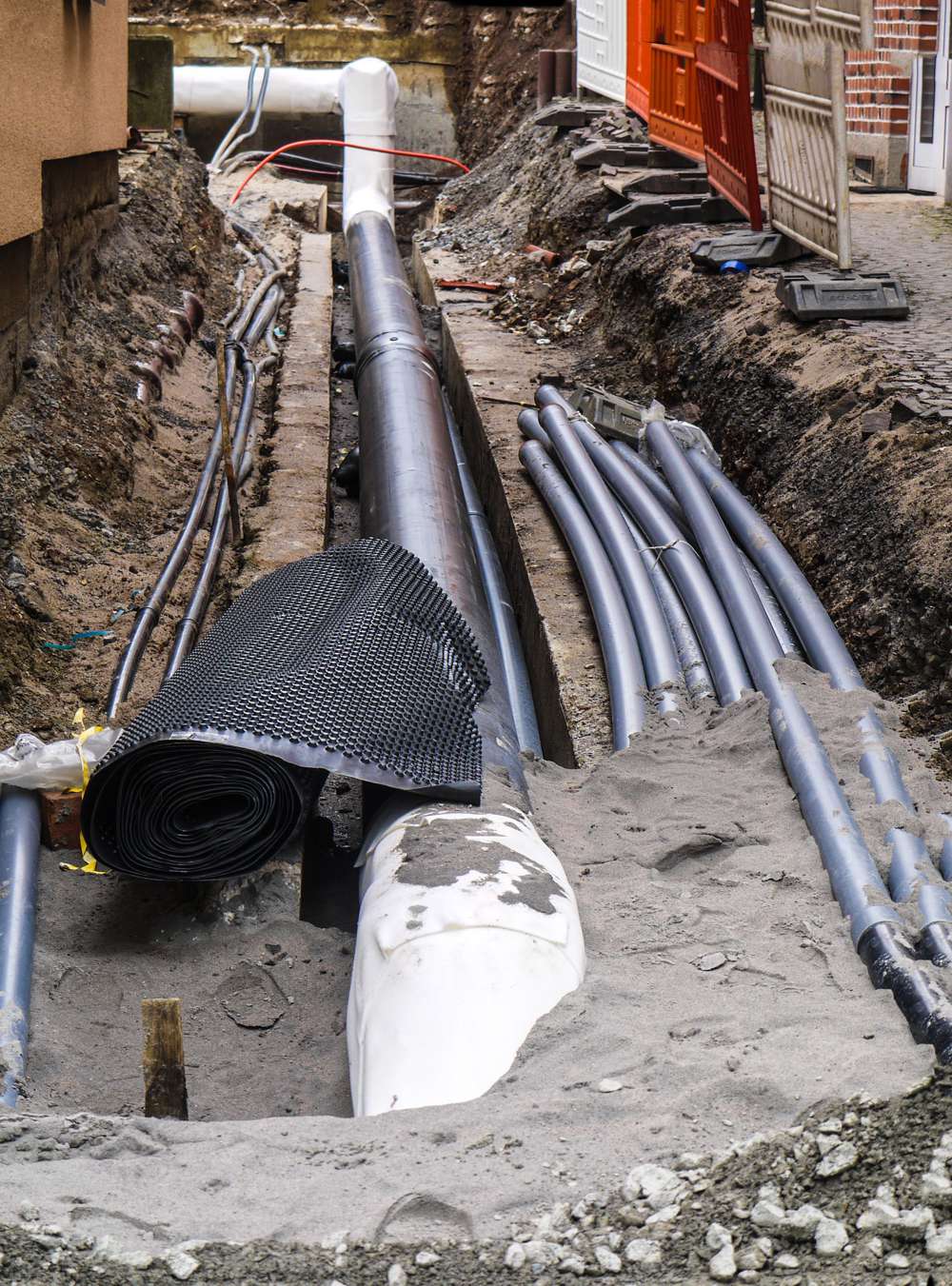 Asset strikes can clearly cause life-changing injuries to workers – and this is of course the biggest concern. According to the report, over the last six years, there have been 3,972 injuries (including fatalities) caused by strikes, and as this is only the number reported to the HSE, it does not include incidents that were ignored or unreported. There may also have been inconsistency or uncertainty in the classification of incidents, as some field operators are not properly aware of the reporting requirements of RIDDOR.

No matter how you look at the reporting, the worry over ‘safety related incidents’ caused by underground cable, joint or link box damage reported to the HSE, is still present, in fact such incidents have risen by over 700 percent in six years. This increase can be put down to greater volumes of work taking place and potentially more effective reporting. There’s little doubt that the increased number of searches going through the Linesearch BeforeUdig portal have certainly helped drastically reduce the dangers of such asset strikes, however there is still room for improvement.

Furthermore, we have noted a sizable increase in emergency enquiries, increasing by 88 percent over the last 12 months. If these figures are indicative of what is happening nationally, of the four million jobs completed, 216,000 of them were emergency related. This spike in emergency projects is worrying. If an asset isn’t registered with our portal, the firm doing the digging will need to deal with the asset owner directly and that can take up to 28 days. This time scale does not fit with the idea of an ‘emergency’ – so corners may be cut, and assets struck due to the need for speed.

When analysing the data, The Utility Strike Avoidance Group (USAG) found that there is a strong correlation between the severity of an asset strike and the nature of the work carried out. Projects which are classed as ‘emergency’ are twice as likely to have medium or severe incidents than those with planned works do. So we’d urge all those working on the UK’s roads to ask their local asset owners to get all of their assets registered with Linesearch BeforeUdig.

On top of the human impact, there are also financial and reputational implications caused by striking an asset. These rapidly escalate when you factor in the indirect costs such as worker ill-health, traffic disruption, impact on the immediate neighbourhood, loss of custom to local businesses and so forth, massively inflating the overall cost of the strike. In fact our report highlights that the true cost of an asset strike is 29 times the direct cost; for every £1,000 of direct repair cost arising from a utility strike the true cost is £29,000. In the typical case of fibre optic strikes the true cost, including societal damage, has actually been calculated at £81,000 per strike.

The significant increase in searches by companies and contractors working on the UK’s highways is a great indicator that our education programme is working, and the message is getting through. But, there is no time for complacency.

Construction companies and contractors must make sure that all digging work is preceded by a thorough search, no matter its size and scale. And these firms should also use their influence with asset owners to encourage them to register all their underground networks of pipes and cables on the portal. As by working together in this way, we can all ensure that this fantastic progress continues.

You can download a copy of the Digging Up Britain report here.