Metso is introducing the new Nordberg® HP900 Series cone crusher for the aggregate and mining markets.

With more than 10,000 HP cone crushers installed worldwide since 1989, Metso is an undisputed global leader in cone crushing technology. The HP900 is built to bring increased performance and reduced CAPEX.

The HP900 is an upgrade to the well-known HP800 cone crusher that has more than 175 installations. Approximately 80% of the parts are compatible between the two technologies. The HP900 comes with improved kinematics, raised pivot point and power increase which leads to a 15% capacity increase. A new lubrication system is included to help support the new performance level.

“Often copied but never matched, HP cone crushers have satisfied many aggregates and mining customers around the world. With the HP900 we go straight to the point, with increased performance and reduced CAPEX”, says Jim Bathie, Vice President, Mining Crushers at Metso. 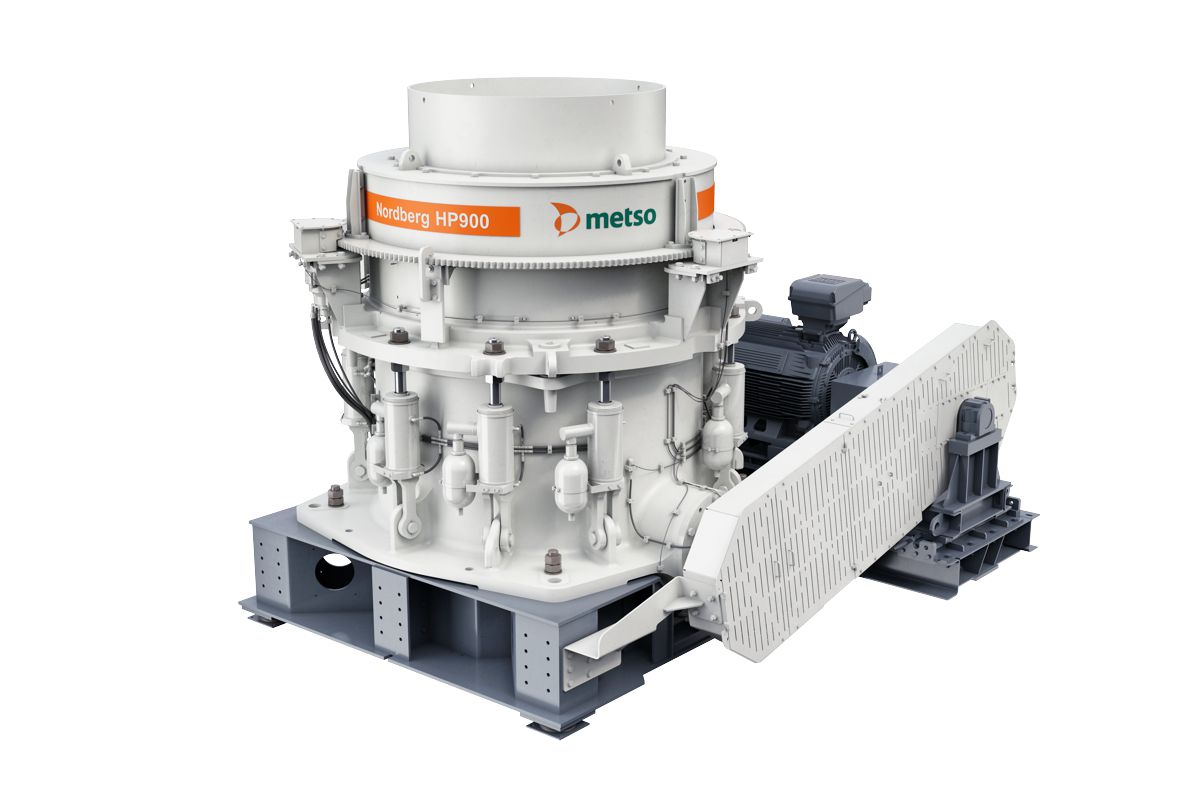 The HP900 is delivered pre-assembled, pre-wired and factory tested. The equipment is packaged with a rubber-pad mounted subframe and guards allowing quick and safe setup with a compact footprint. These factors result in reducing installation time by 50%.

Thanks to the proven and reliable tramp-release system, the new crusher allows passage of tramp iron minimizing production stoppages and protecting internal components.

Top service access to the head, shaft, eccentric and other major components make disassembly safe and easy. Additionally, Metso wear parts can be replaced up to four times faster than similar cone crushers.

The crusher is equipped with Metso’s IC70C automation system to ensure optimum operating parameters enabling the full potential. The IC70C is designed to be easy and simple to use. All information can be tracked using a single screen and features help and trouble-shooting options.

0 0 0
Previous : JCB would do it all again as ventilator housing line stood down
Next : SRL Traffic Systems expands VMS Fleet by 150 percent