By carefully tailoring the environment to the exact requirements of the crop, such as through using LED lighting to produce the exact light spectrum needed for optimal photosynthesis, it is possible to obtain yields hundreds of times higher than traditional agriculture.

Vertical farms can be set up almost anywhere, making it possible to grow crops in the middle of populous urban centres, meaning that it is possible for crops to reach consumers within minutes of harvest. This contrasts with traditional agriculture, where fresh produce can take weeks to reach consumers, losing freshness and increasing contamination risk along the way.

Vertical farming has been the subject of a lot of hype in recent years, with supporters claiming it could revolutionise food production. Industry advocates, such as Columbia University Professor Dickson Despommier, have presented visions of a future world where fresh food is grown inside skyscrapers to feed giant, high-tech metropolises (for further visions of the cities of the future, see the IDTechEx report, “Smart City Opportunities: Infrastructure, Systems, Materials 2019-2029”). Investors are also feeling the hype, with vertical farming start-ups raising over a billion dollars in investment in the last five years alone. 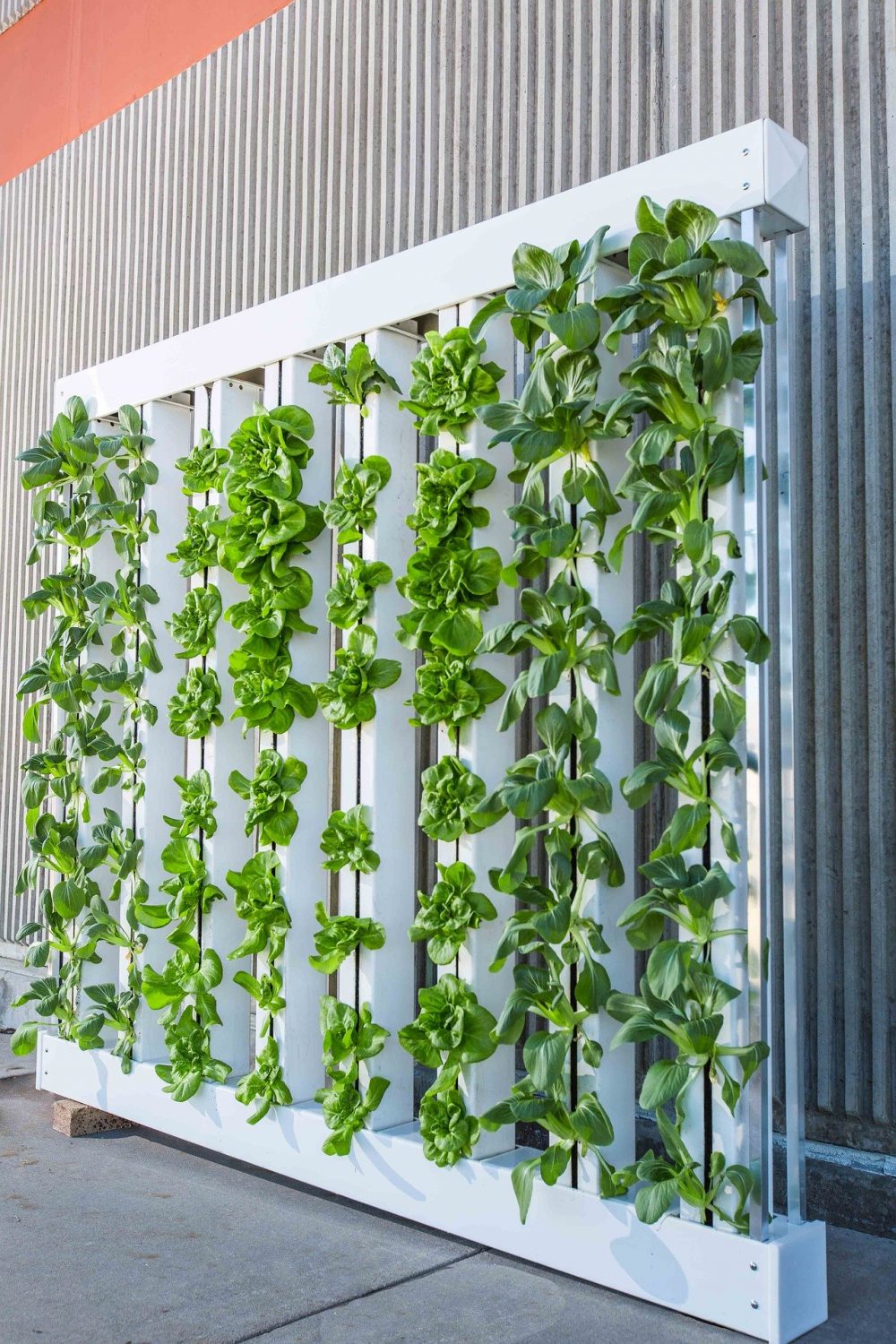 However, despite this optimism, the industry does face some major challenges and the sector has more than its fair share of bankruptcies. PodPonics, once the most well-funded vertical farming company in the world, and FarmedHere, which once operated what remains the largest vertical farm ever built, both went bankrupt. David Rosenberg, Chief Executive of New Jersey based vertical farming outfit AeroFarms, recently said he wouldn’t be surprised if 90% of the players in the industry went out of business within the next three years.

Broadly, many vertical farms struggle for the same reasons. As well as costing a lot of money to set up, vertical farms can be very expensive to run, largely because they require continuously running artificial lighting and climate controls. This is compounded by high labour costs and logistical difficulties that often get more difficult as the vertical farm gets larger. This all makes it very difficult to compete on price with produce grown on conventional farms, which typically have razor-thin profit margins.

Because of these challenges, vertical farmers generally only grow crops where the whole of the plant can be consumed, in order to maximise space efficiency and avoid wasting energy on growing inedible stems and leaves. Therefore, almost all vertical farmers are restricted to growing herbs and leafy greens. These are still a large market, but fall somewhere short of the lofty claims made by some supporters of the industry.

It is certainly possible to run a successful vertical farming business, as fast growing players such as Bowery Farming and InFarm will attest to, however it requires a carefully planned out strategy and consideration of all the variables and trade offs involved in vertical farming, in addition to a fair amount of investor capital. 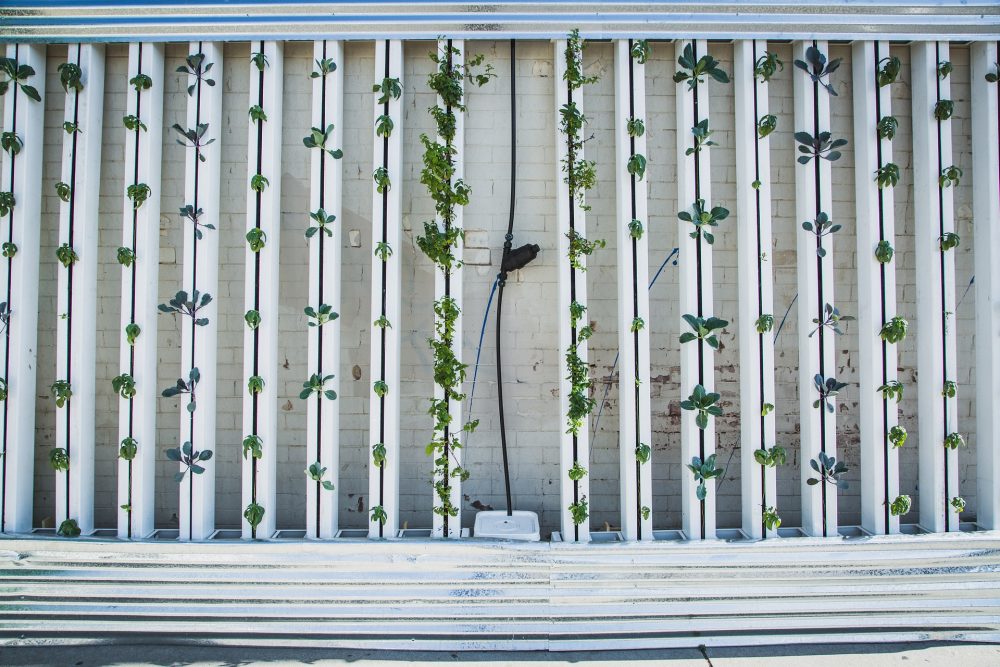 The keys to success in vertical farming are outlined in the recent IDTechEx report, “Vertical Farming: 2020-2030”. The report discusses several factors that can contribute to the success or failure of a vertical farm, including: