Why is Human Induced Vibration so important to engineers

Why is Human Induced Vibration so important to engineers

Although this might cause many of us to think of collapsing buildings and unstable bridges, the impact of human induced vibration is actually a lot less dramatic, for example, simply making those using the structure feel uncomfortable. Here, we take a look at why human induced vibration must be considered within the design process and its potential effects. 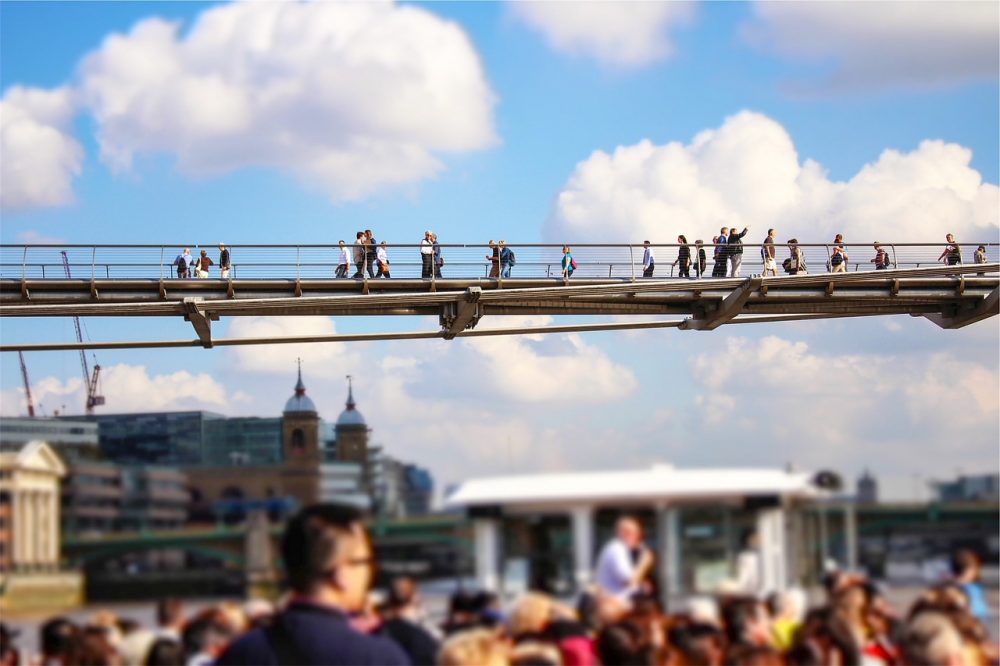 Firstly, there are two ways that human-induced vibrations affect structures: resonant, and impulse or transient response.

In simple terms, resonance occurs when Object A vibrates at the same natural frequency as Object B. Object B resonates with this and begins to vibrate too. Think singing to break a wine glass!

Although the person singing isn’t touching the glass, the vibrations of their voice are resonating with the glass’s natural frequency, causing this vibration to get stronger and stronger and eventually, break the glass. In the case of a structure, resonance occurs when the pedestrian’s feet land in time with the vibration.

Engineers must, of course, design to reduce the vibration effects caused by either impulse or resonance. 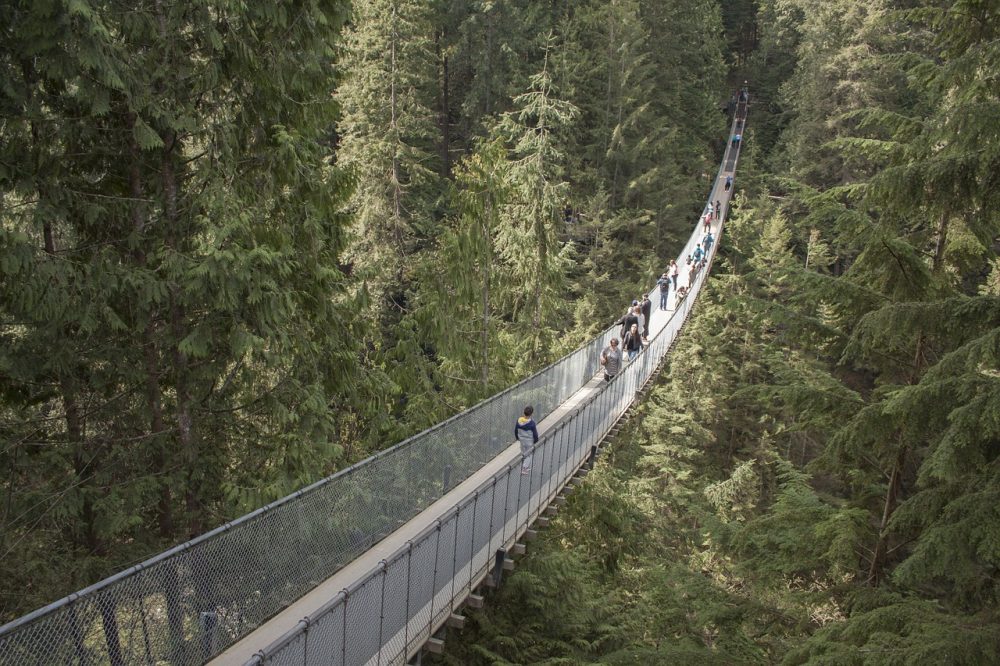 Human induced vibration can result in a number of effects. These include: 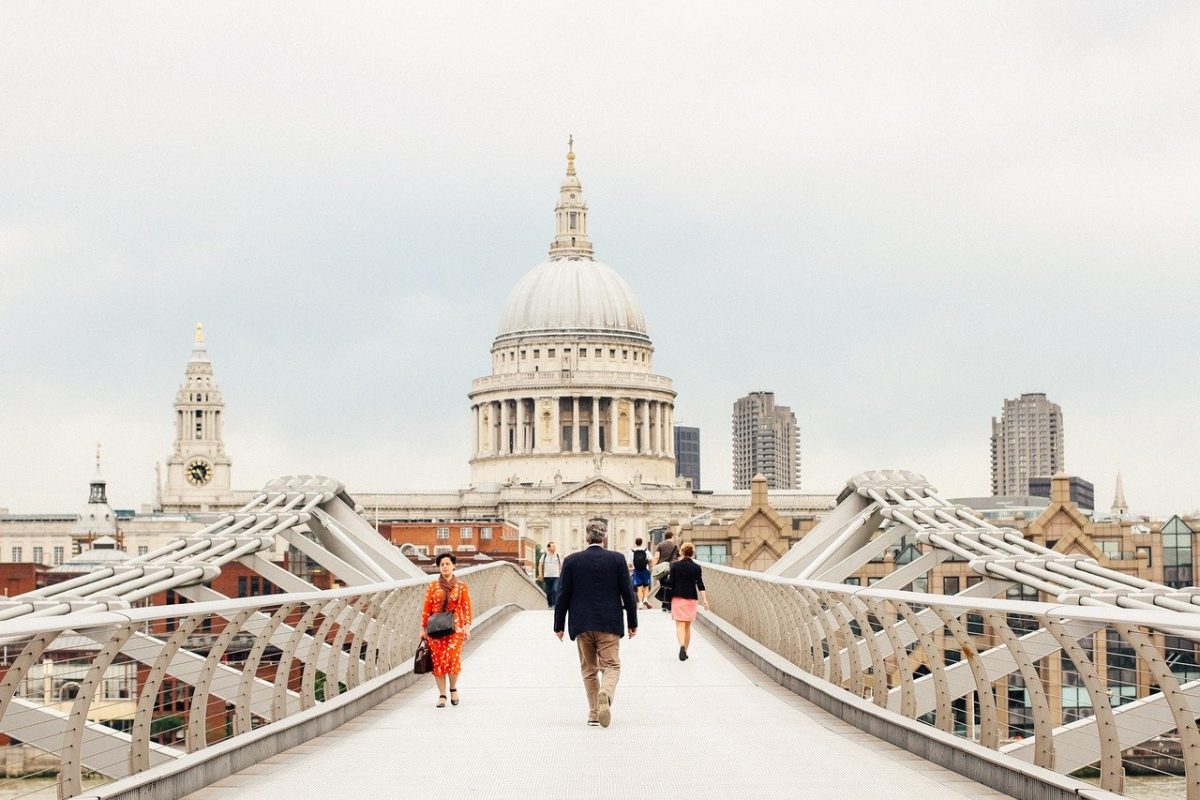 To avoid human induced vibration, modern designs that favour thinner slabs and wider column spacing are particularly susceptible to all forms of vibration, human-induced or otherwise, but short spans can also suffer due to their low mass.

Using sophisticated structural design software is an effective method for engineers to test for and mitigate footfall and other vibrations at the design stage.