Traditionally, cyanide consumption with conventional bio-oxidation residues is higher than with residues produced through other oxidative technologies.

The Outotec® MesoTHERM BIOX® process, based on Outotec’s proven mesophile BIOX process, offers an easy, cost-effective upgrade path that can cut cyanide consumption by as much as 50% compared to conventional bio-oxidation.

Outotec MesoTHERM BIOX cuts cyanide consumption by as much as 50% compared to conventional bio-oxidation and significantly reduce the formation of thiocyanate – a common and stable cyanide species traditionally formed as a further by-product. Solubilized species prevalent in the mesophile stage are decanted off in an inter-stage thickening step between the two oxidative processes, simplifying operation of the thermophile stage.

Upgrading to BIOX MesoTHERM is a relatively simple process that involves reconfiguring the circuit with the addition of Outotec’s proven High Rate Thickeners for inter-stage thickening and Outotec OKTOP® Atmospheric Reactors for the thermophile step.

Outotec develops leading technologies and services for the sustainable use of Earth’s natural resources. 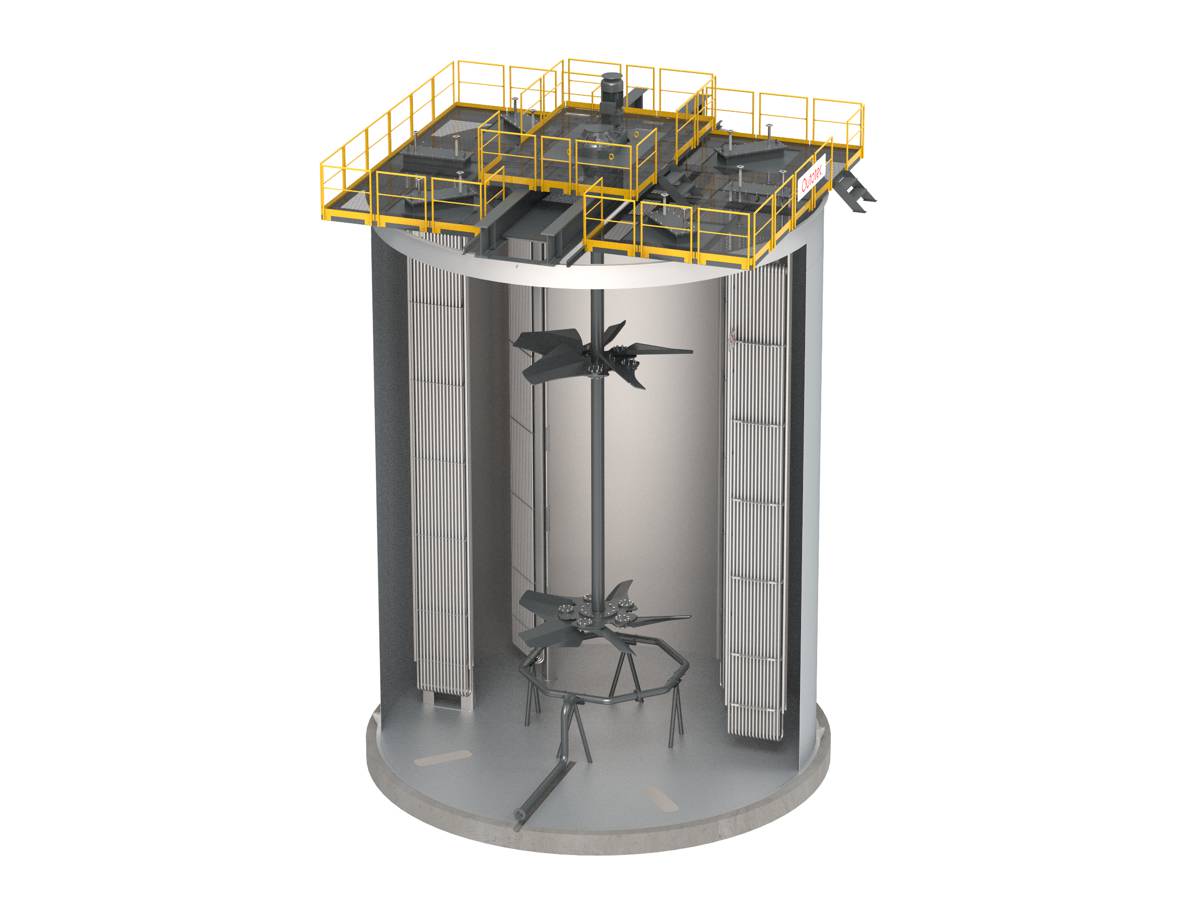