Cityzenith announced today that the company has launched a new $20 million Regulation A+ crowdfunding campaign on StartEngine, one of the leading crowdfunding platforms in the United States.

Cityzenith’s Regulation A+ is open to accredited and non-accredited investors, with special perks for “customer investors”, including architects, planners, engineers, property managers, et al. who gain access to advanced licenses of the company’s forthcoming products. 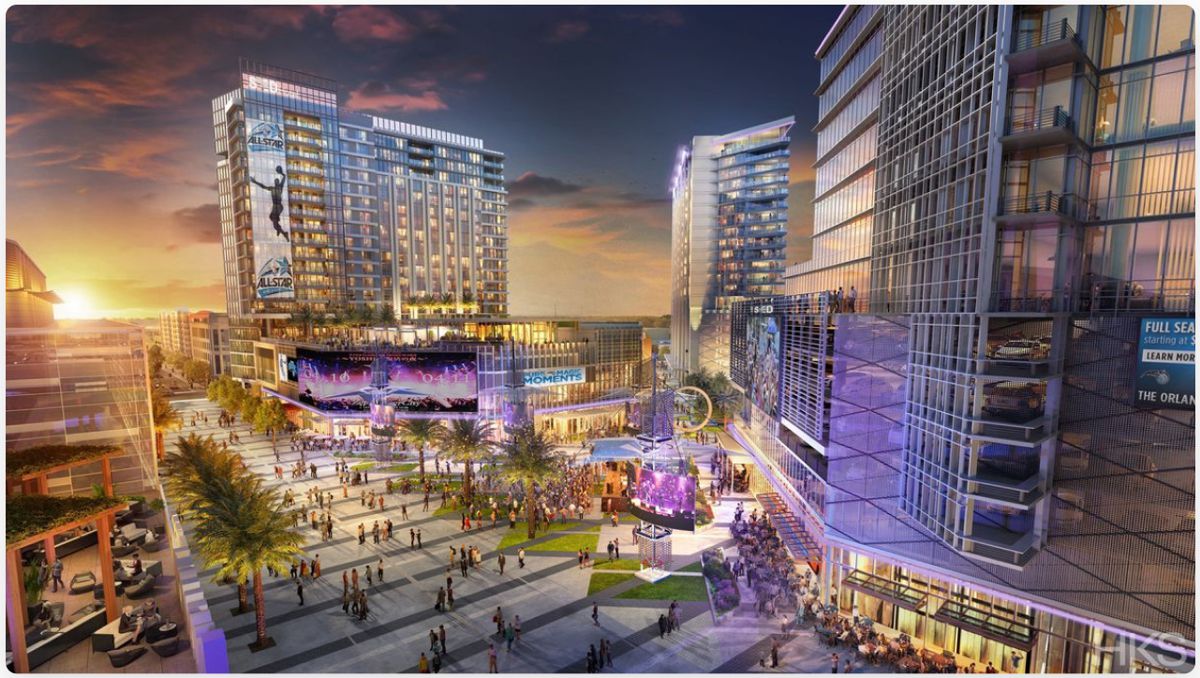 According to CItyzenith this is a great time for investors as the Digital Twin sector is projected to quadruple in size during the next few years and Cityzenith has a 3-4 year jump on the competition –  the company has the right technology, the right team, and the right partnerships to position itself at the forefront of the industry.

Major early contract wins and media mentions have solidified the company’s place as a significant emerging player in the global Digital Twin industry. 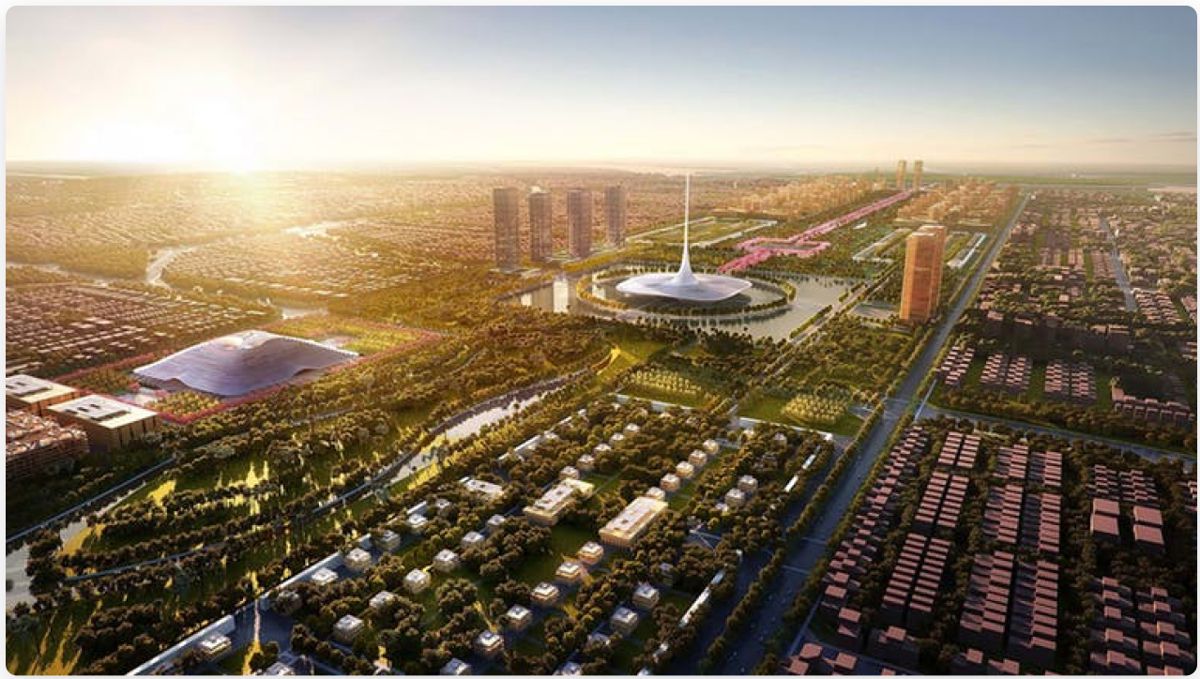 Here’s why investors are investing: 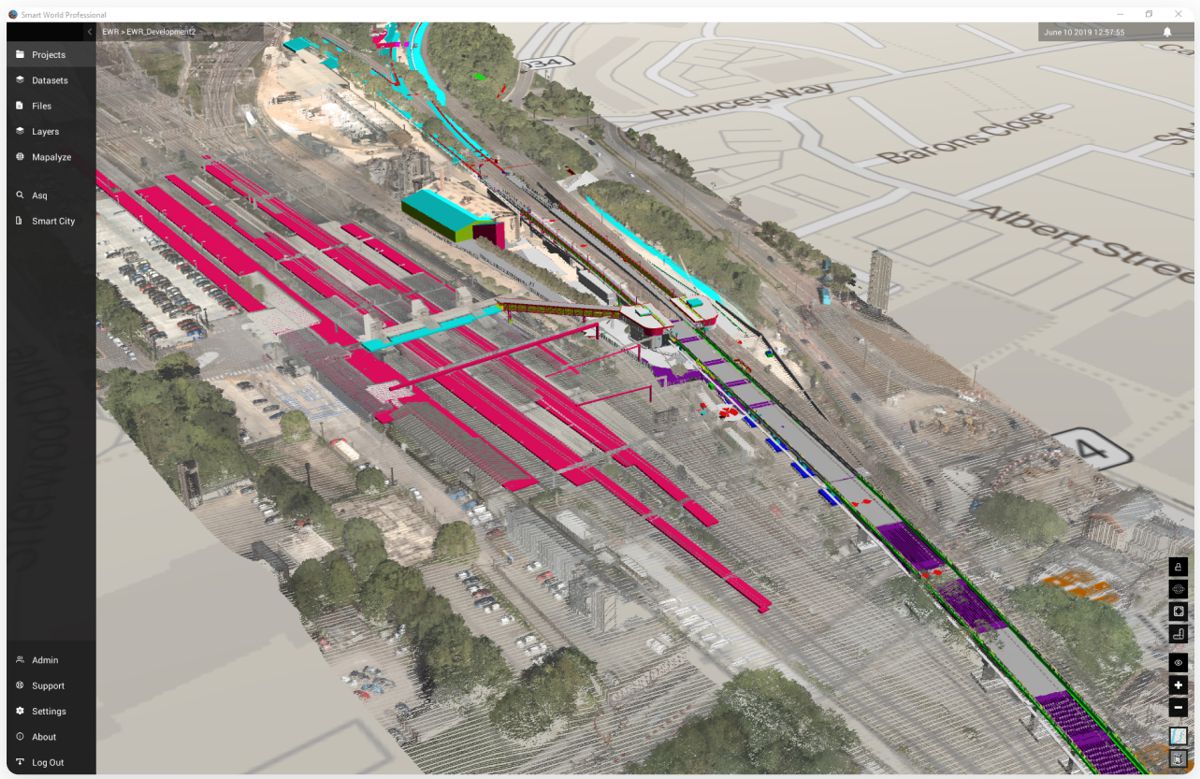