“Endurance isn’t just the first all-electric pickup truck in America—it’s a virtue the people of the Mahoning Valley have shown time and time again. For more than 50 years, this historic building was used to make literally millions of cars that were driven all around the world—from the ’66 Impala to the Cavalier to the Cruze,” said Vice President Pence in his speech, after taking the inaugural ride in the Endurance as it made its way to the stage. “When I was governor next door in the state of Indiana, I used to say, ‘in the Heartland we do two things well: we make things and we grow things.’ Manufacturing workers like you are the backbone of this economy, and the Valley has some of the best in the world.” 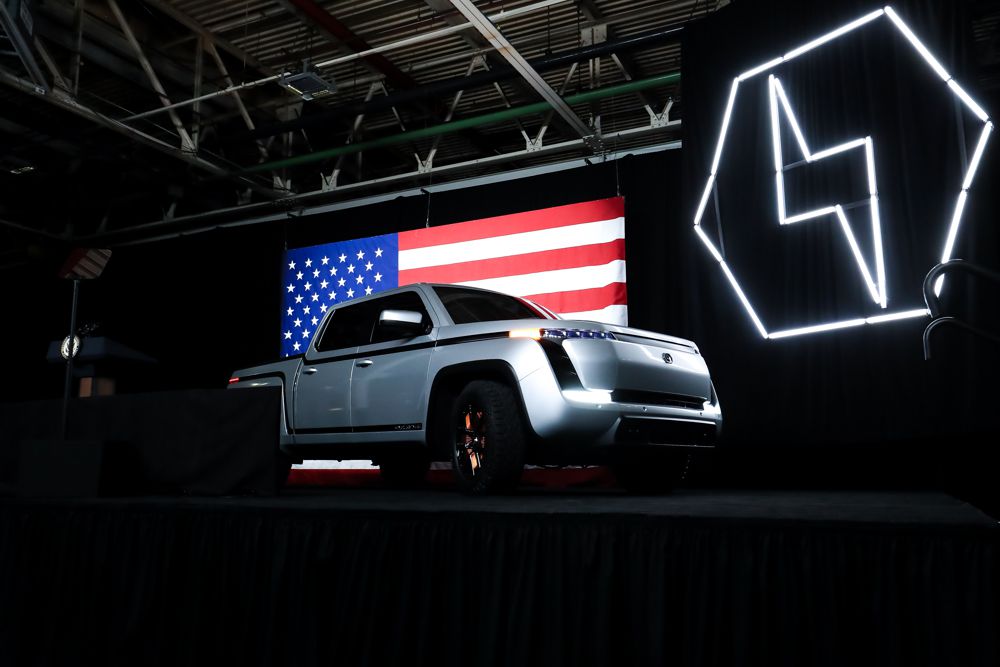 When Lordstown Motors launched in November 2019, they announced their intent to build 20,000 Endurance trucks in 2021. At the event, the company said that they have received pre-orders and letters of intent that fulfil that goal. It was also announced that, due to COVID-19, Lordstown Motors is now targeting late summer for the first trucks to hit the road. The delay is the result of stay-at-home orders which limited the progress engineers could make and halted all in-plant retooling, as well as delays from suppliers and vendors.

The Endurance will cost $52,500 before tax credits. “Even before anyone saw the truck, it was clear that the demand for the Endurance was there. 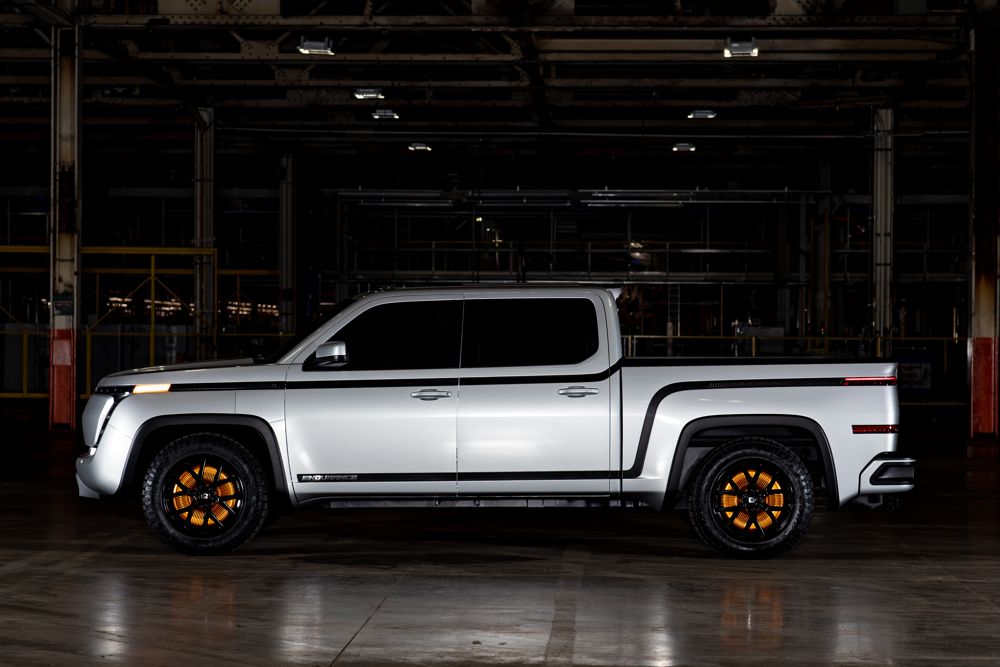 Most Americans know that the number one, number two and number three best-selling vehicles are pickup trucks, and even with so many cars going electric, there still isn’t an all-electric pickup truck,” said Lordstown Motors CEO Steve Burns. “We founded Lordstown Motors to change that and we are dedicated to that mission. We are proud of the vehicle we are making and we are proud of where we’re making it.”

At the event, the Goodyear Tire & Rubber Company and Lordstown Motors announced a strategic relationship between the two Ohio-based companies agreeing to collaborate on tires and service in addition to future tire intelligence opportunities. As part of the agreement, Goodyear also intends to acquire new Endurance vehicles to integrate into its own servicing fleet recognizing the sustainable footprint of the all-electric vehicles. 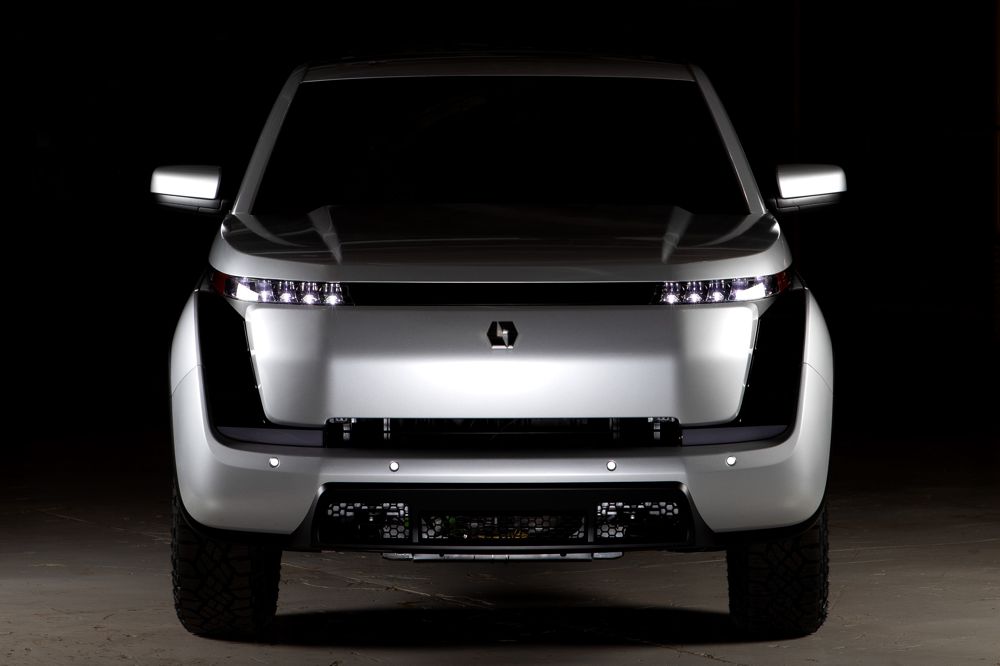 “We want to be the tiremaker of choice for electric vehicle manufacturers and working with Lordstown represents an ideal relationship with shared Ohio roots and shared values of innovation, performance and sustainability,” said Erin Spring, Goodyear’s director, new ventures. 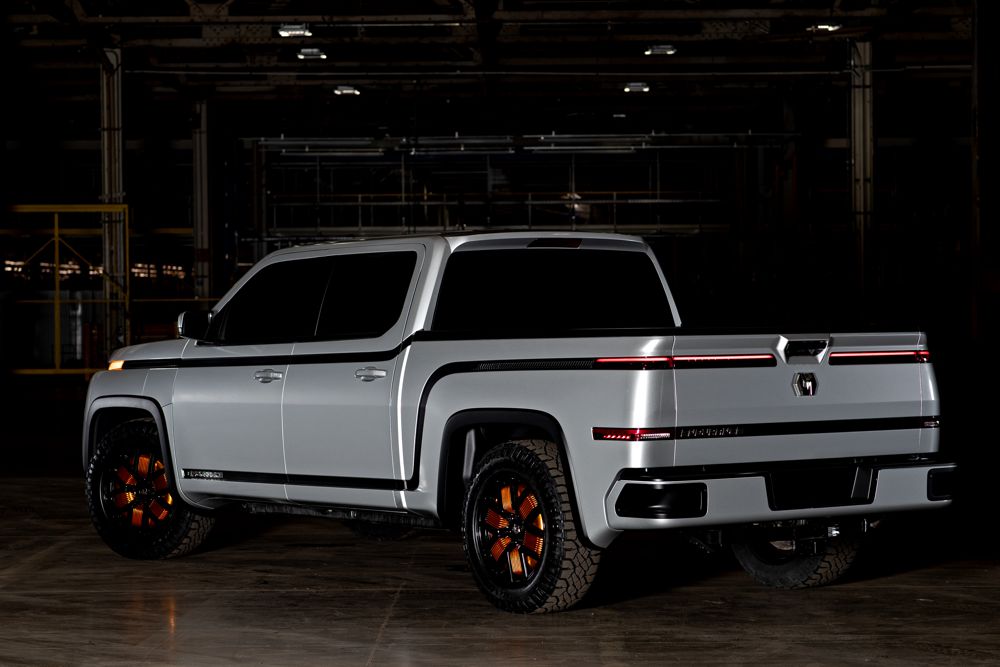 “As the pre-orders continue to come in, we are making plans to ramp up production to meet the demand and get the trucks on the road as quickly and as responsibly as possible,” Burns added.