Based near Dublin in County Kildare, Ireland, Hanlon Rail specialises in plant machinery sales with a focus on the rail and material handling sectors in Ireland. The core of Hanlon’s work is in the rail road conversion of construction vehicles (RRV’s) and road-going construction and utility vehicles.

The company, established in 2010, has been installing GKD Technologies RCI’s (rated capacity indicators) since the business began.

Peter Hanlon, managing director Hanlon Rail said, “I launched Hanlon Rail amidst a global recession, we have steadily built the business over the past 10 years and our hard work has built solid foundations – we are now a very busy, established and a market-leading company.” 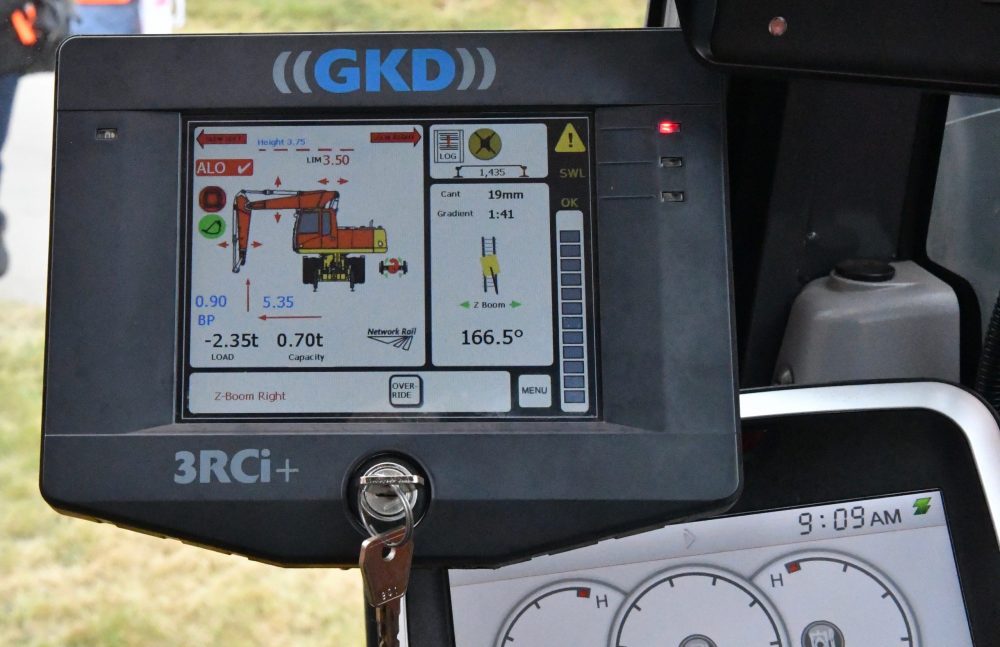 Mr Hanlon added, “We started working with GKD very early on – we were very keen to work with the company and the GKD staff were helpful and approachable right from the start.”

Hanlon Rail have fitted that many GKD systems over the years – Mr Hanlon stated that it was more than he could remember! Although he can recall his very first GKD rail installation, “I’ll never forget my first rail installation,” he said, “648 overload tip tests in a 32-ton machine on rail – think I lost a stone in weight.”

Hanlon Rail supply and fit all GKD systems which include the GKD SensorSafe range comprising SensorLoad, SensorHeight and SensorSlew. These systems electronically monitor and optionally control, the load, height, reach and slew of booms, masts or buckets. 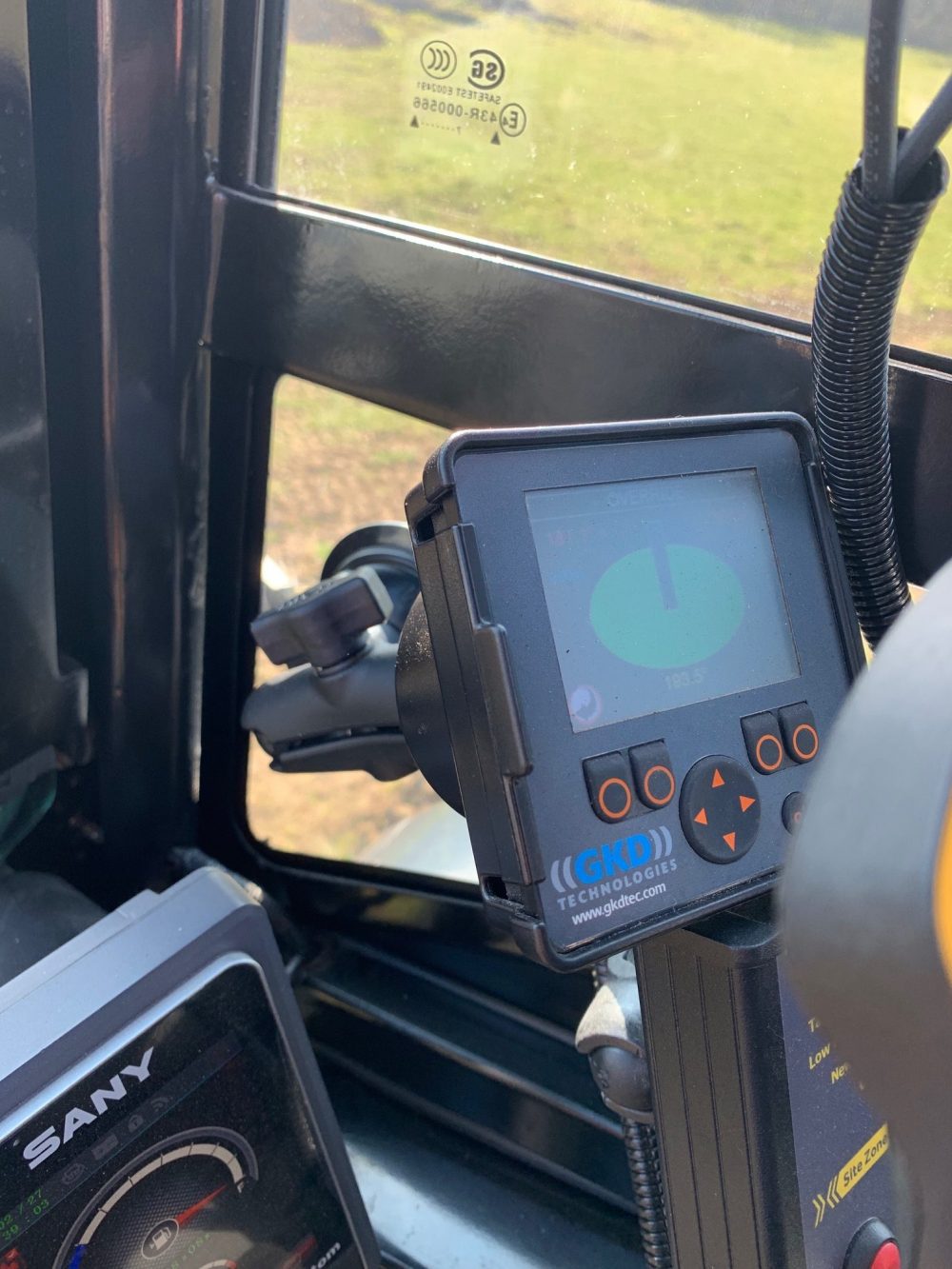 Mr Hanlon said, “Up until recently our business has been predominantly in rail, however, the demand for RCI’s in the civils market is rapidly gaining traction.  More and more civils customers are asking for these systems because of the increasingly stringent safety regulations on job-sites in Ireland.”

“Our customers include contractors who are seeking work with the electricity supply board, the office of public works and also Irish Rail  – these are all government agencies, however, we have found the general mainstream building industry has started to appreciate the benefits of the GKD systems, which is an area we are keen to expand in.” Added, Mr Hanlon. 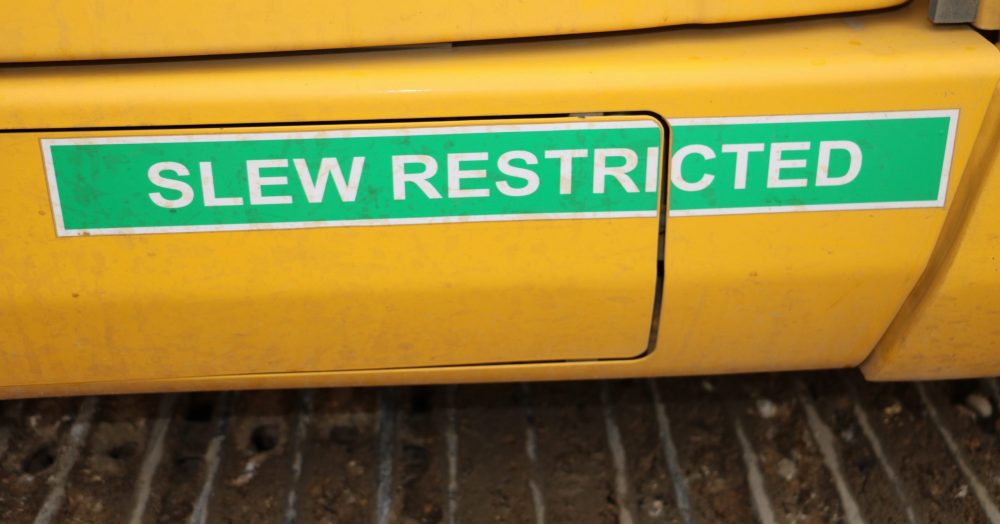 Hanlon chose GKD Technologies over competitors’ brands not just for the simplicity and reliability of the product, but also because of the service offered by GKD, he said “The GKD team have a very professional approach to business – from their attitude towards customers, sales and for technical support – all are excellent – this combined with the product – makes for a perfect partnership.”

Mr Hanlon concluded, “Every machine is different and presents its own challenges – the GKD system is an extremely useful tool when it is installed and configured correctly, which is why we pride ourselves on being a recognised distributor and installer of the product. 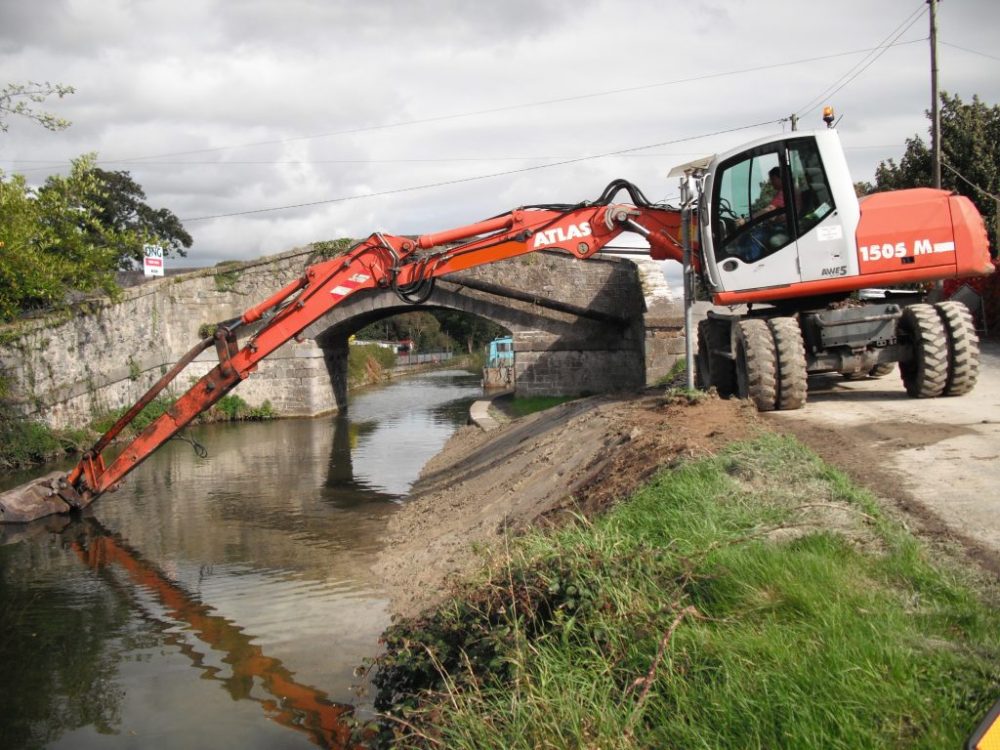 Operators find it a great assistance to them when it is set up correctly. Their attitude changes from it being a mandatory safety requirement, which they feel is imposed on them, to a very useful tool that makes their job safer and easier.

“The RCI is no longer seen as a hindrance to the operator and they start to see it as something they can rely on to help them in their working day – and everyone deserves to go home safe!” 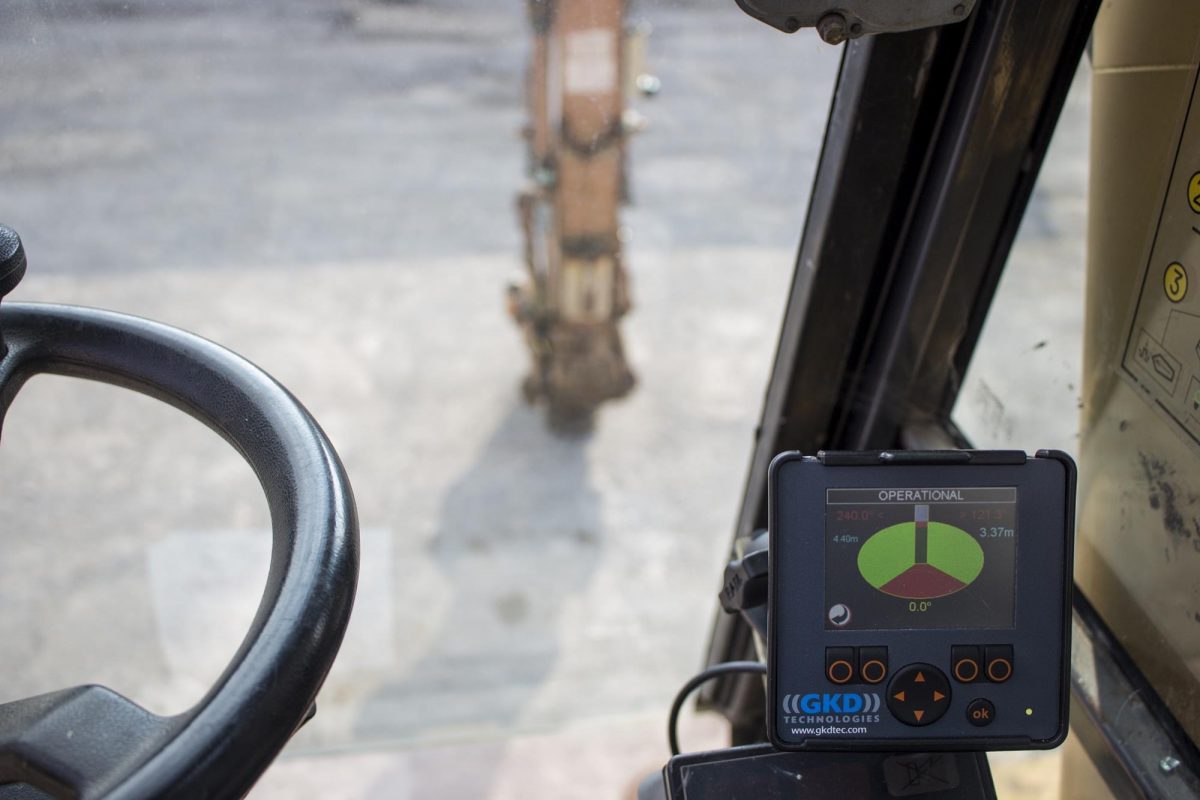