Following a live press conference organized by the United States Department of Transportation (US DOT), Hyperloop Transportation Technologies (HyperloopTT) is announcing full support for newly established designations for hyperloop technology in the US.

During the press conference the US DOT revealed that hyperloop will now fall under the purview of the Federal Railroad Administration (FRA), paving the way for funding and regulation for hyperloop systems nationwide.

For hyperloop systems, the NETT council determined that the Federal Railroad Administration possesses the necessary tools and authorities to manage the safety and other regulatory authorities for these technologies. Hyperloop projects using maglev technology are eligible for the same grant programs as other projects exploring those technologies. This unlocks potential funding and financial opportunities for planning, and construction grants and loans.

The announcement comes after HyperloopTT’s recent announcement on July 14, 2020, regarding the publication of the first completed certification guidelines for hyperloop systems created alongside leading global certification agency TÜV SÜD.

“Today is a historic day for the hyperloop movement,” said Andres De Leon, CEO of HyperloopTT. “With the official designation of hyperloop under the FRA, the work we have done these past few years has reached a critical milestone in moving forward at the highest governmental level.”

In March of 2019, US DOT announced the formation of the Non-traditional and Emerging Transportation Technologies (NETT) Council to evaluate innovations and cross-modal applications like hyperloop. Since then, some key HyperloopTT led developments have contributed to the advancement of today’s announcement from DOT including the construction of the only full-scale hyperloop system; the results of the most comprehensive hyperloop feasibility study ever done in the Great Lakes Region; and the formation of the first complete certification guidelines for hyperloop systems.

HyperloopTT has been engaged with USDOT since 2016, prior to and since the forming of the NETT Council, which included members of DOT touring the first commercial-scale hyperloop system in Europe’s “Aerospace Valley” of Toulouse, France; meetings at HyperloopTT’s Los Angeles design center; and dozens of meetings in Washington, D.C. 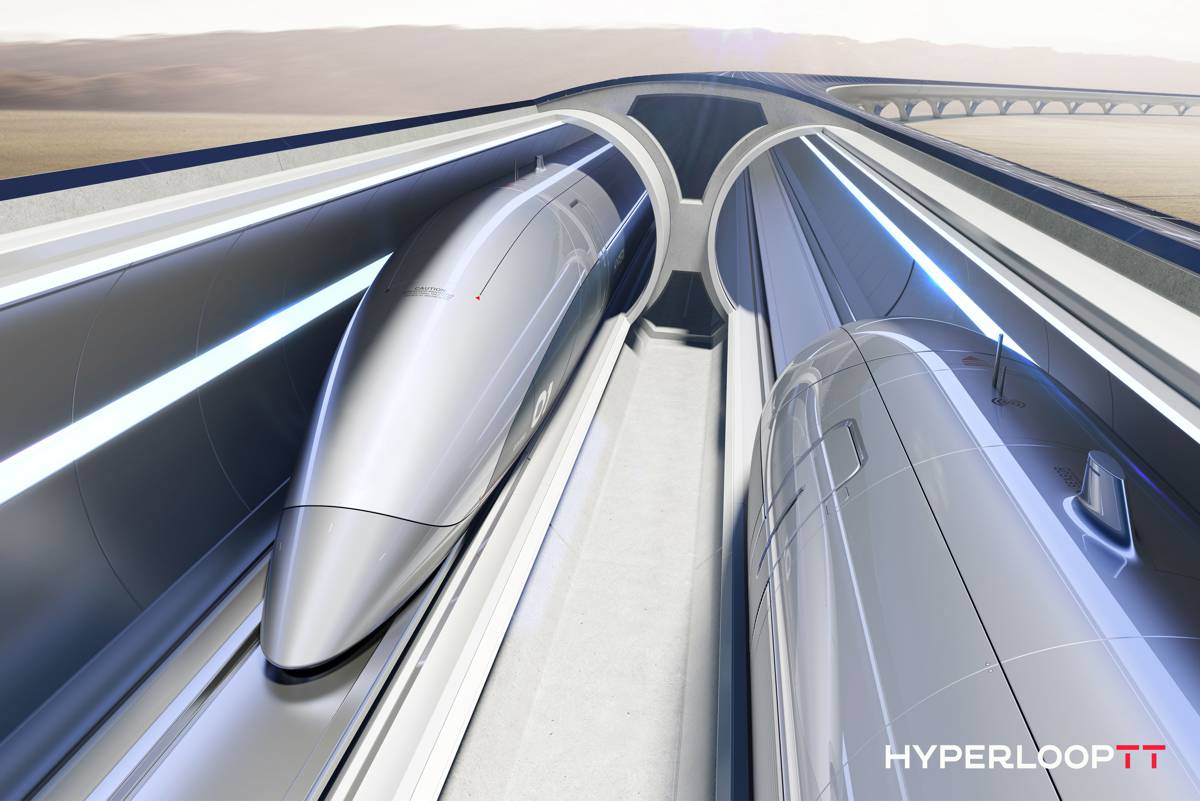 Hyperloop Transportation Technologies is an innovative transportation and technology company focused on realizing the hyperloop, a system that moves people and goods at unprecedented speeds safely, efficiently, and sustainably. Through the use of unique, patented technology, and an advanced business model of lean collaboration, open innovation and integrated partnership, HyperloopTT is creating and licensing technologies.

Founded in 2013, HyperloopTT is a global team of more than 800 engineers, creatives and technologists in 52 multidisciplinary teams, with 40 corporate and university partners.

HyperloopTT’s European Research and Development Center in Toulouse, France, the aerospace capital of Europe, is the testing site of the world’s first and only full-system and passenger capsule. In 2019, HyperloopTT released the first comprehensive feasibility study analysing a hyperloop system, which found that the system is economically and technically feasible and will generate a profit without requiring government subsidies. 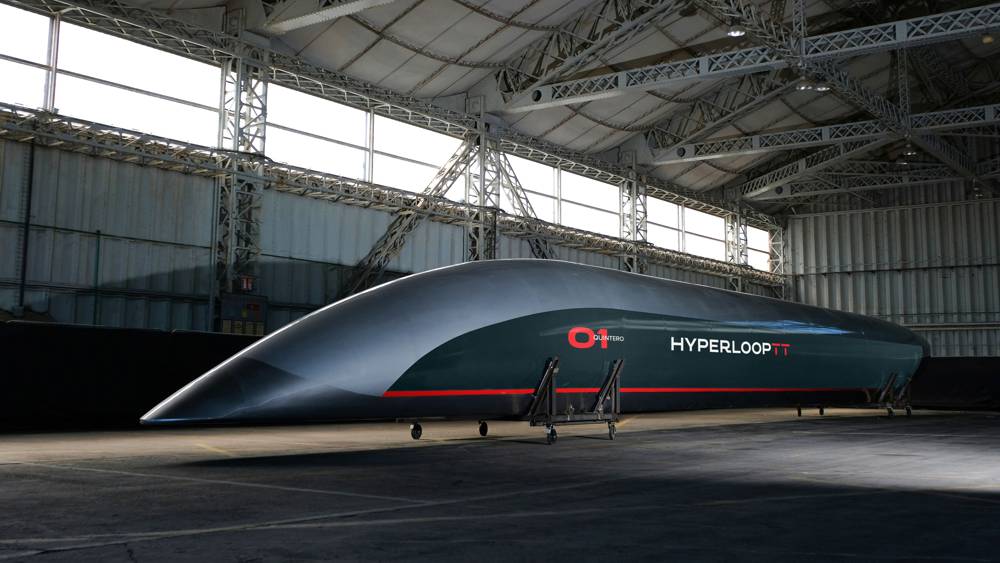