GHH supplies maintenance vehicles to Codelco for Chilean copper mine

GHH supplies maintenance vehicles to Codelco for Chilean copper mine

With several vehicles, the machine manufacturer GHH now also supports the world’s largest copper producer Codelco, which is currently managing a mega-project in the hot Atacama desert – turning a giant mine upside down.

Codelco estimates its annual copper production at around 1.7 million tonnes. The Chilean mine operator is also the second largest molybdenum producer. Codelco recently stated that it has a world market share of nine percent for each of these two raw materials. The state-owned company now operates seven mines and four smelters.

With 385,000 tonnes of copper ore per year to date, the Chuquicamata mine has the second largest share, just behind El Teniente. It is thus one of the largest in the world.

An ambitious transformation is currently taking place there: the  mining goes from surface to underground. The site is thus being turned upside down, so to speak. The project started in 2019 and should be completed by 2023. With a slightly reduced production rate of 315 kilotons per year, the deposit is not expected to reach its limits until 2057. 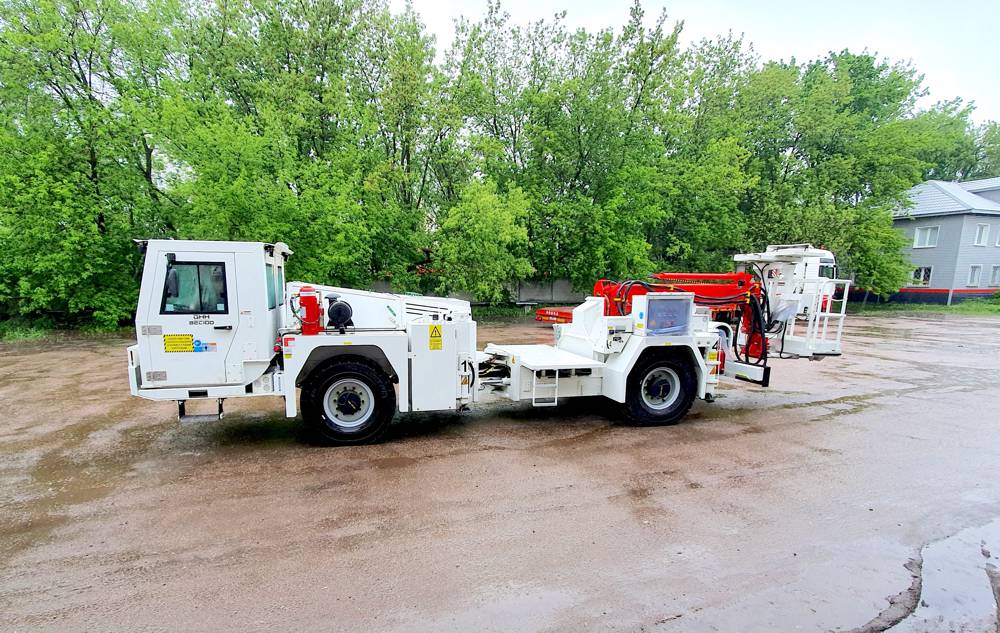 A project of this type and size is rare in the industry. This is not least due to the installed 7 km long conveyor belt, which covers an elevation distance of 1 km from the extraction site to the earth’s surface. There, a 6 km long conveyor belt then runs again to the interim storage facility.

This is where GHH comes into play: the manufacturer of machines for mining and tunnelling provides Codelco as a launch customer with its newly developed HG16 maintenance vehicle. The first vehicle was recently shipped, three more will follow. The HG16 will be used to maintain the powerful conveyor belt.

During the development process Codelco’s requirements were taken into account – a real plus for other customers who will benefit from it. 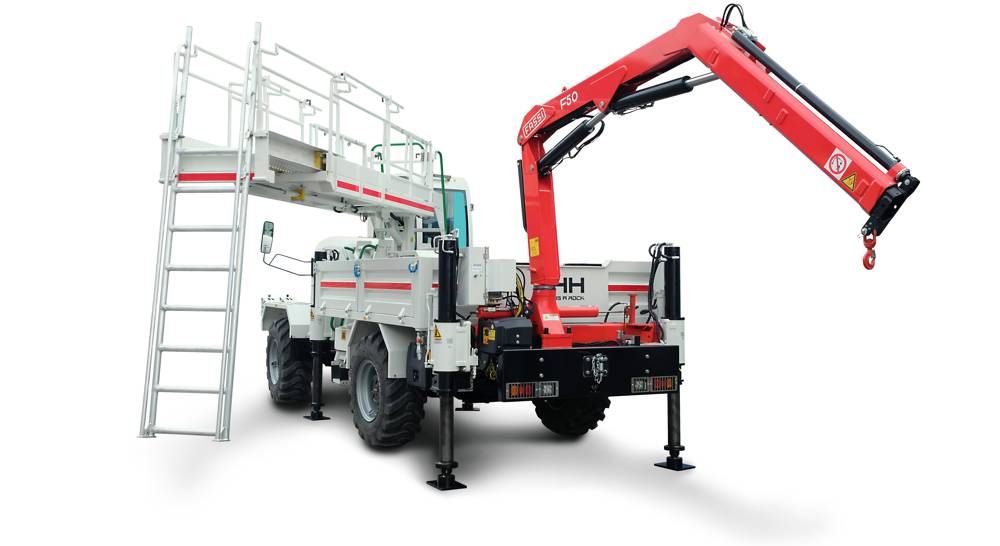 It is driven by a 4.4 litre four-cylinder diesel engine with 85 kW output. It complies with the EU Stage 3A / US EPA Tier 3 emissions standards. The enclosed cabin for two persons is certified for underground use in accordance with ROPS & FOPS Level 2. The operator’s seat can be swivelled through 180 degrees.

The German machine builder must have done some things right, as Codelco had previously acquired a GHH branded BVK-05 articulated crane truck manufactured in Turkey. In general, the utility program is currently developing magnificently.

Parallel to Codelco, other newly developed vehicles were delivered to India, Kazhakstan and Russia. Among them the IS-26 concrete spraying machine, the new BKPT7 Material Transporter and  the new articulated emulsion charger truck BEC100 with 17.5 tons operating weight, which will be used in a gold mine in the Amur region. Here, too, GHH has incorporated the customer’s requirements to a large extent.

At the beginning of 2020, GHH announced the formation of the GHH Group as a merger of several manufacturers of the Schmidt Kranz Group. GHH sees itself as a “Total Solution Provider”, supplying almost everything in the field of rock logistics on wheels under the GHH brand. 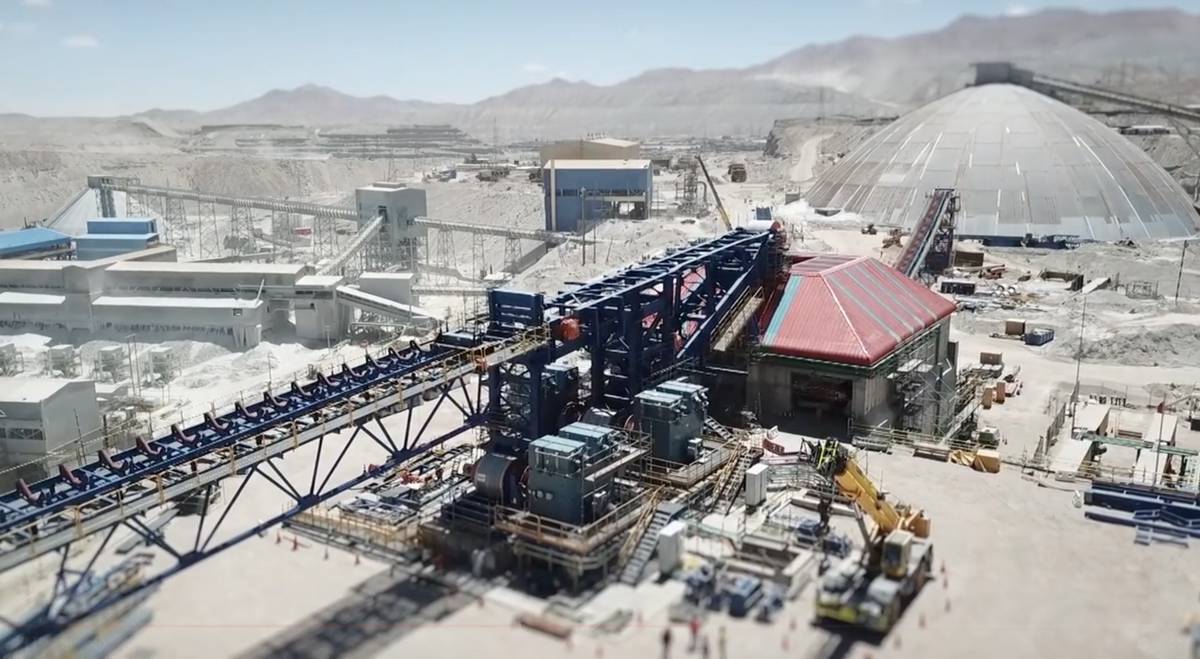