With new UN regulations on Automated Lane Keeping Systems (ALKS) coming into force next year, leading automotive engineering consultancy HORIBA MIRA is welcoming the first regulations focused on ‘automation’ of passenger vehicles, and encouraging industry to prepare for the impending shift to the scenario-based design and test framework that automation technologies require.

Published on 25 June by UNECE’s World Forum for Harmonization of Vehicle Regulations, the United Nations (UN) regulations are designed to enable the safe introduction of ‘level 3’ automation features in certain traffic environments. It will apply to 60 countries including the UK, Japan and European Union member states.

Due to be introduced in January 2021, the regulations set out strict requirements for Automated Lane Keeping Systems (ALKS) for passenger cars including, defining safety requirements for emergency manoeuvres in case of an imminent collision, transition demand when the system asks the driver to take back control, as well as minimum risk manoeuvres when the driver does not, in order to protect the safety of the vehicle occupants and other road users.

Welcoming the upcoming changes, Rob Capaldi, Commercial Manager for Connected and Autonomous Vehicles at HORIBA MIRA, believes the ALKS regulations create a number of challenges for automakers. These include the need to ensure safe system behaviours by designing for, and validating, the Safety Of The Intended Functionality (SOTIF) and the potential difficulties in defining and validating minimum risk manoeuvres.

Rob comments: “As the first international regulation for level 3 vehicle automation features, the new UN regulations on ALKS are a major step forward in paving the way for the future generations of automated vehicles.

“For example, if a vehicle is travelling at 60km/h and it encounters a hazard, the vehicle maker must define and test the safest action available. This requires a fresh perspective as there is not always one single response to emergency manoeuvres – and they must ensure the vehicle can automatically react to the situation and make an appropriate decision to control the outcome of the scenario.

“Another core challenge is establishing correct application of SOTIF, which states that situational awareness in all conditions – such as dense traffic or extreme weather – is critical to ensuring safe driving under normal operation in the absence of failure. The SOTIF standards advise on the best practice to guide the design, verification and validation steps to ensure safe operation of the systems under normal operation.”

With this in mind, HORIBA MIRA is advising the industry that a truly in-depth and robust vehicle testing programme – centred on scenario-based testing, simulation-based verification and validation and design for SOTIF – is essential to comply with these new regulations.

Rob adds: “With just under six months until the new ALKS regulations come into force, we understand that for many, this will be an area fraught with complexity. There’s no question that compliance calls for a more in-depth design and test programme to prove product integrity and show that a vehicle is safe in a variety of different scenarios.

“How vehicle manufacturers do this will be dependent upon utilising scenario-based testing, simulation-based verification and validation and be supported by physical tests to characterise and validate the simulation data.”

HORIBA MIRA has been involved in the development of connected and autonomous vehicles (CAVs) for over 15 years, pushing the boundaries of vehicle engineering to improve lives by making journeys safer, cleaner and smarter. The team provide expert support to a wide variety of ground-breaking CAV and connected automated mobility (CAM) projects, while its functional safety division has extensive experience in working to safety standards such as ISO 26262, IEC 61508, ISO 13849, ISO 15998, Def Stan 00-56 and the MISRA documents. 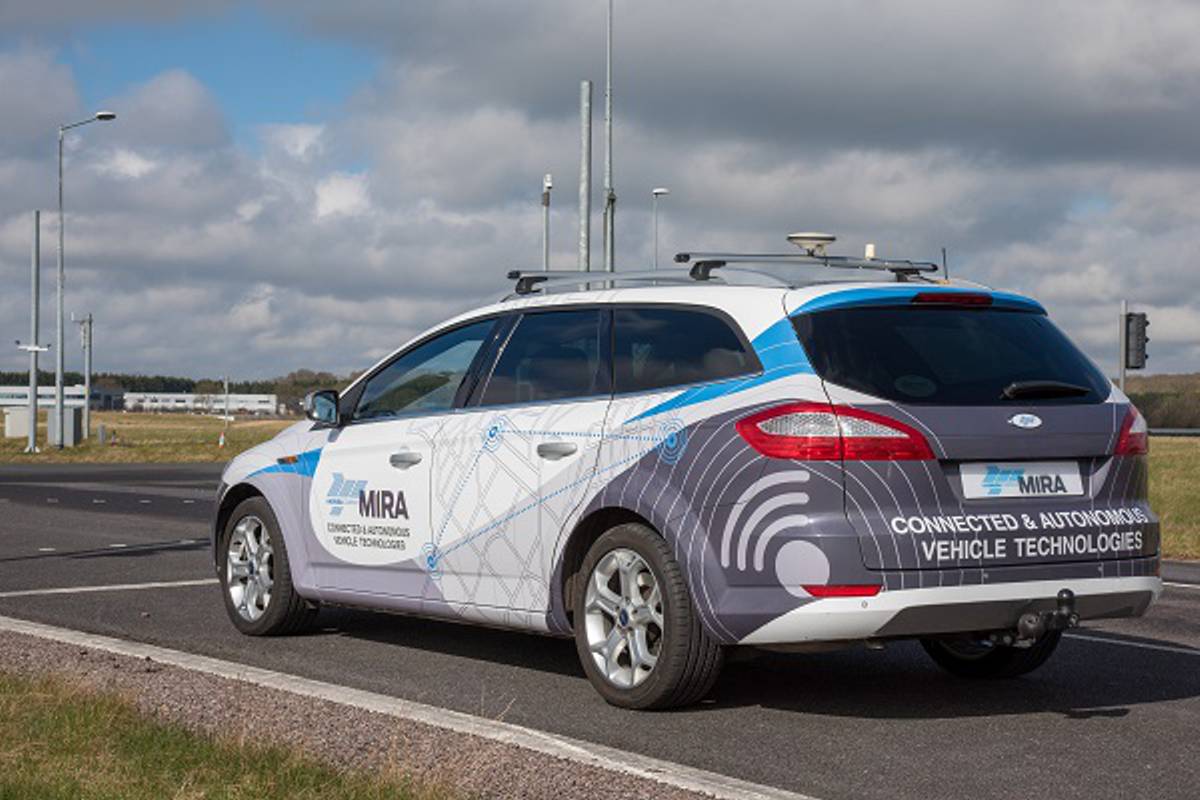