Bergkamp Inc., based in Salina, Kansas, announces a new e-commerce site for its line of Benedict Slurry by Bergkamp laboratory testing equipment.

The new website, www.shopbergkamp.com, offers premium laboratory products designed for producers within the asphalt pavement preservation industry who mix and test their own emulsions for slurry seal and micro surfacing. The easy-to-use site is the next evolution of Bergkamp’s new venture, following its acquisition of Dayton, Ohio-based Benedict Slurry Seal in late 2019.

Benedict Slurry by Bergkamp provides the only such lab and testing equipment line to be manufactured in the United States. The line’s reputation for unsurpassed quality and performance has continued under Bergkamp’s leadership.

The Benedict Slurry by Bergkamp line includes iconic testing equipment, specific to slurry seal and micro surfacing, which should be familiar to producers around the world, including: 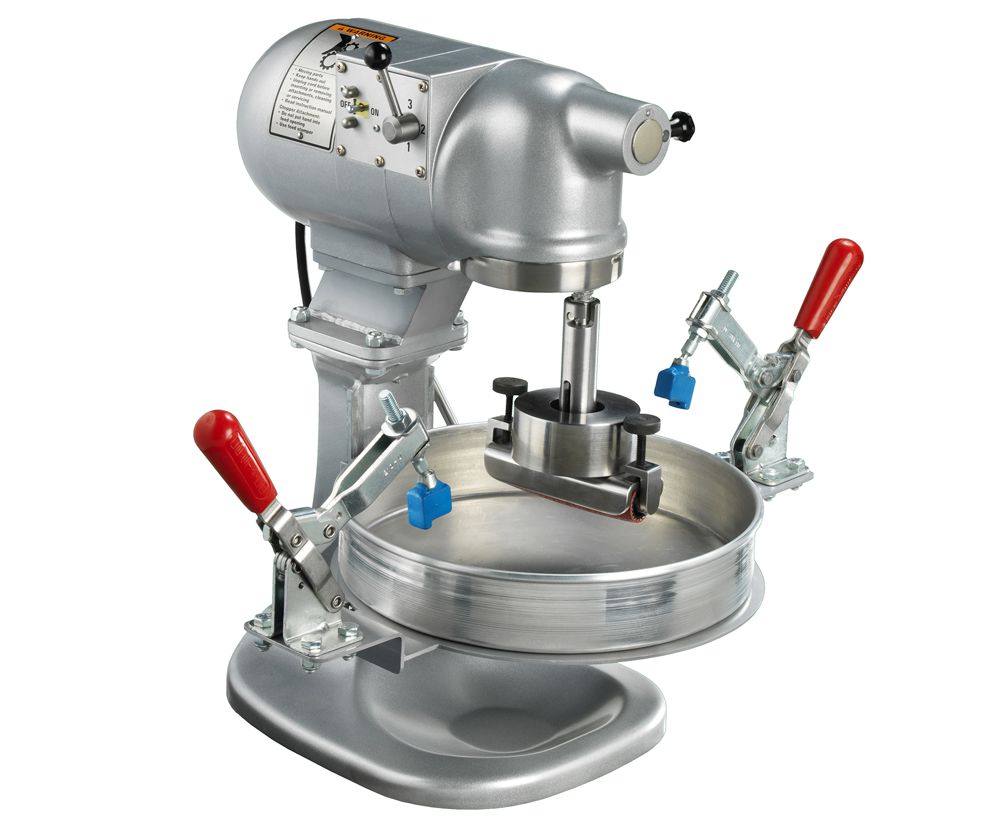 Founded by Ben Benedict in 1968, the former Benedict Slurry Seal gained recognition over the years through its design of innovative tests that measured slurry and micro surfacing performance on the roadway. Many of those tests are still used today.

According to Scott Bergkamp, President and CEO of Bergkamp Inc., “We are pleased to offer this simple solution for purchasing leading-edge professional laboratory products and services. For 50-plus years, the Benedict Slurry line has been world-renowned as the premier testing equipment for the pavement preservation industry. We are continuing our promise to honour that legacy by taking Benedict Slurry by Bergkamp into the future.” 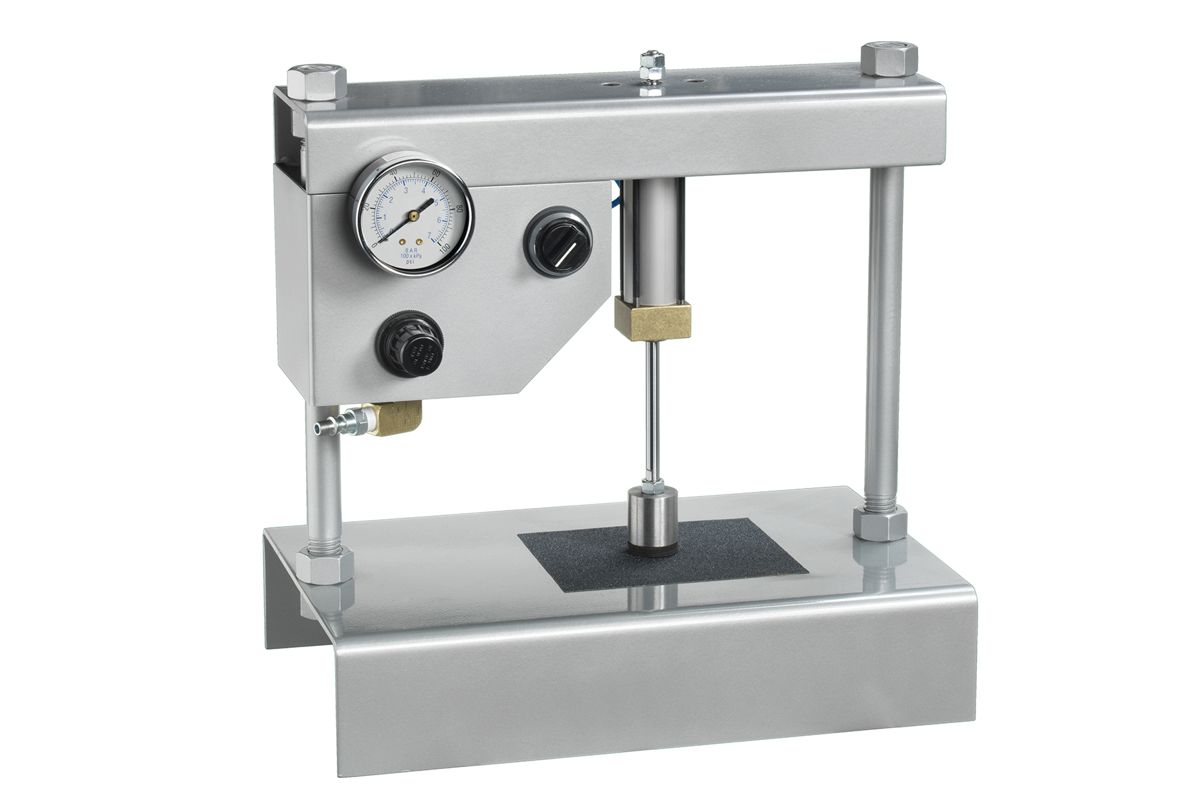